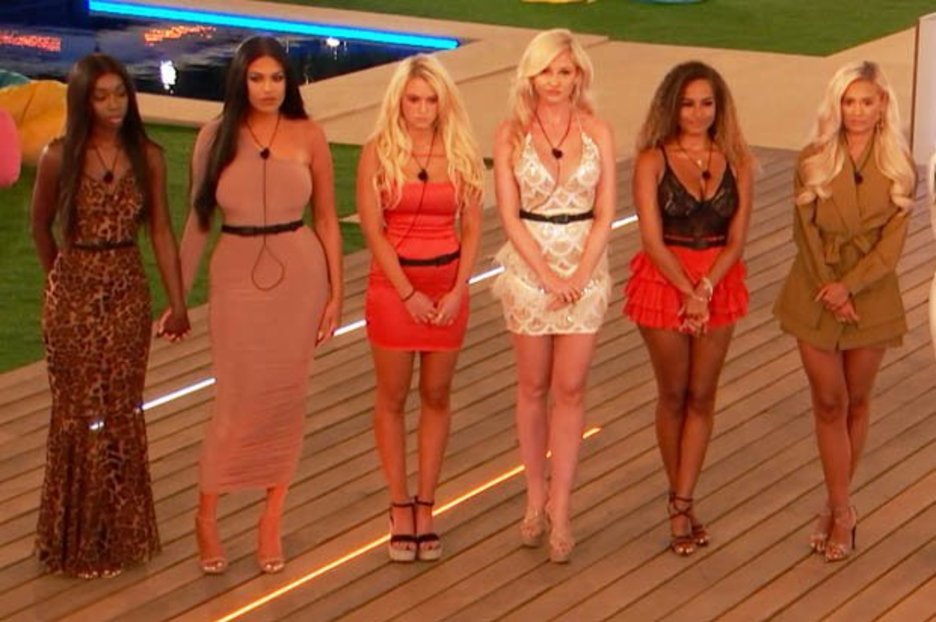 The Love Island re-coupling will tonight see the boys choos which girl they want to couple up with.

And it’s set to be the most tense one yet as there are a number of girls at risk.

Yewande Biala is one of the girls who could be facing the chop as current partner Danny Williams has been eyeing up new girl Arabella Chi.

Lucie Donlan also doesn’t have a partner after Joe Garratt left, meanwhile Maura Higgins is feuding with Tom Walker, who she did have her eye on.

However,  bookies are split on the chances of 23-year-old scientist Yewande being dumped from the island.

The brunette beauty has been given odds of 4/6 to be booted off the ITV2 show by one set of odds experts.

Insider Peter Watton said: “Yewande has had her ups and downs, but it looks like she has a bit of a mountain to climb to stay in contention and Bookmakers firmly believe she is on her way out at 4/6.”

A Betway insider also added: “Yewande is very weak in the outright betting at as big as 20/1, so could be conceived as on her way out….!”

But it might not be over for the Dublin beauty with betting giants Ladbrokes throwing their weight behind her. 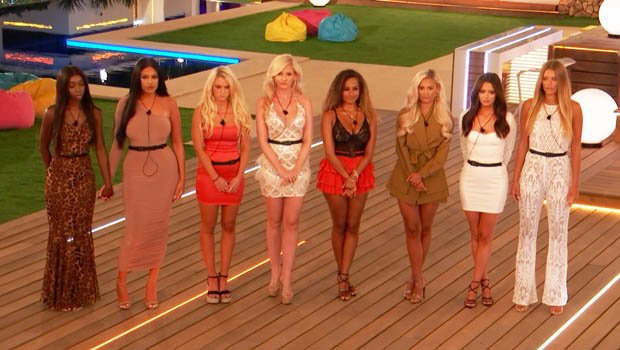 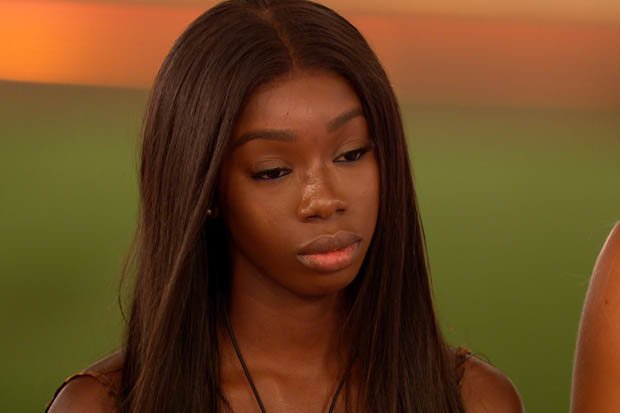 The firm believes Danny will stay loyal and pick her, at odds of 4/5, ahead of Arabella, at 6/4, as they gather round the fire pit tonight.

The 21-year-old will be heard saying in tonight’s show: “I’ve got to make a decision and I’m confused. I’m not fully sure what I need to do.

“Someone has to leave tonight. At the very least I have to disappoint one girl because they both want me to couple up with them.”

The model continues: “If I pick Yewande and it goes back to how it is then I’ve only got myself to blame.

“I could be missing out something quite special with Arabella.” 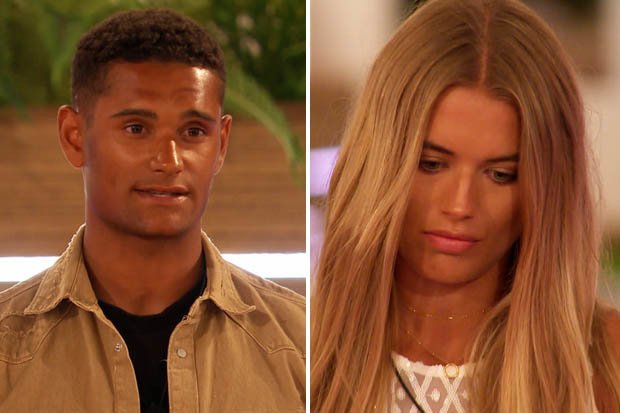 Maura is second-favourite to leave at 5/2, according to Watton, after her showdown with Tom last night.

This saw her tell him to “Go f*** yourself” after he said he wondered if she was “all mouth” while they were heading to the Hideaway (which never eventually happened).

Meanwhile surfer Lucie may also leave, with odds of 4/1, to be with Joe – who who booted off the show last week.

Love Island airs nightly and on Sundays on ITV2 at 9pm.