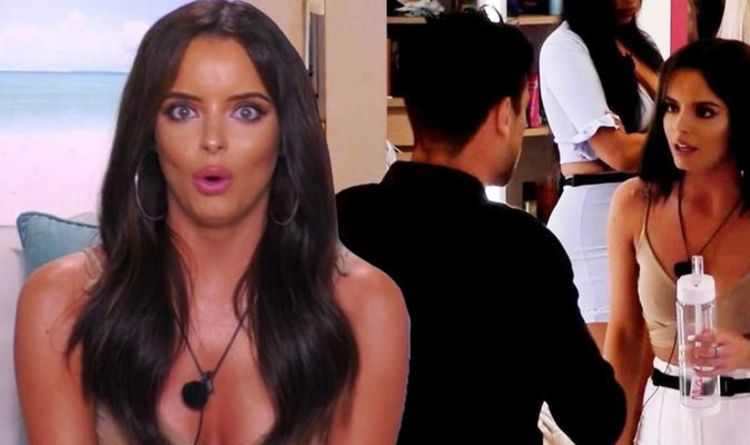 Love Island fans were sent into a frenzy last night when they saw Maura rage at Tom for his lewd comment about her proving she is “all mouth”.

During the final few minutes of the episode, the Irish model retracted her offer of Tom staying with her in the Hideaway and instead stormed off to tell the girls exactly what he and the other boys had been saying about her.

This afternoon, the first look from tonight’s instalment of the reality TV show revealed Maura is still fuming with Tom.

What will she ultimately decide to do about the Hideaway? Could she go to there on her own in a show first?

Maura can be seen returning from her brief conversation with Tom to the dressing room where all the other girls were helping her get ready.

Storming in, she declares: “I’m not bringing him to the Hideaway,” with the other female Islanders immediately questioning: “What? Why?”

“At all,” Maura continued. “I just went down and guess what I overheard him saying? ‘It will be interesting to see if she’s all mouth or not.’”

In unison, fans will see all of the girls draw breathe, utterly shocked by what Maura just relayed.

“He’s obviously not a gentleman. I called him over and asked: ‘What did you say?’ So he said it and I went ‘Are you joking, did you say that?’

‘Yes, but it’s just what the boys were saying’ And I said ‘you can go f**k yourself’,” she explained.

The clip then cut to the boys who were outside, encouraging Tom to “squash” the comment.

“You need to squash it,” one of them said whilst another added: “Just say you heard wrong.” 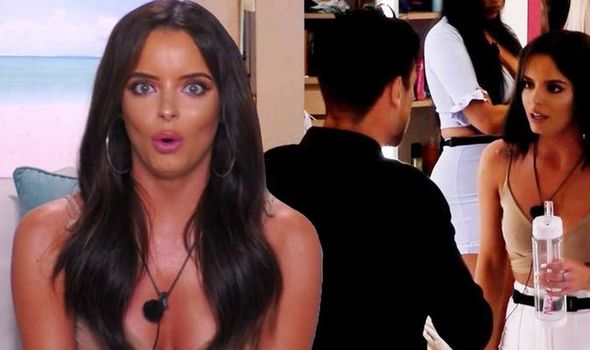 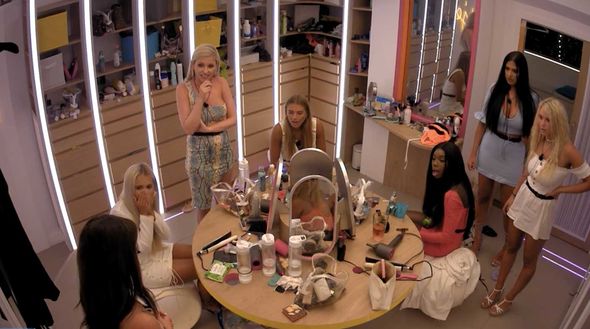 “Can we clear something up?” Tom asks Maura as he approaches the dressing room.

“I feel like that was miscommunicated, I don’t know what-“ but he was cut off by a screaming Maura.

“What do you mean miscommunication, you said what you said! Yes you did, you said it!” she demands to know

As Tom struggles to answer back, Maura probes: “Are you saying you didn’t say that? Maybe you should have been a gentlemen. You shouldn’t have said that about me.”

As Tom continues to try and deny his comments, the islander fumes: “You did! Don’t lie to my face, I don’t want to speak to you.”

Molly-Mae Hague then intervenes, praising her friend for standing up to Tom.

Maura explains: “I’m not going to let anyone talk about me like a piece of garbage. 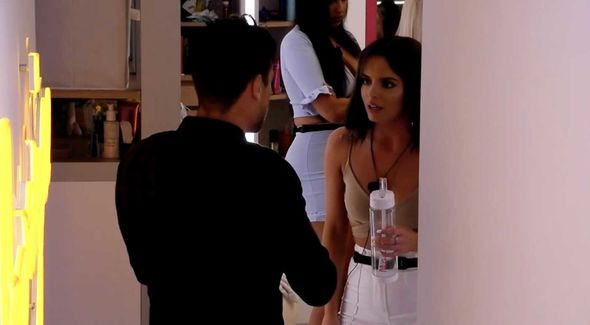 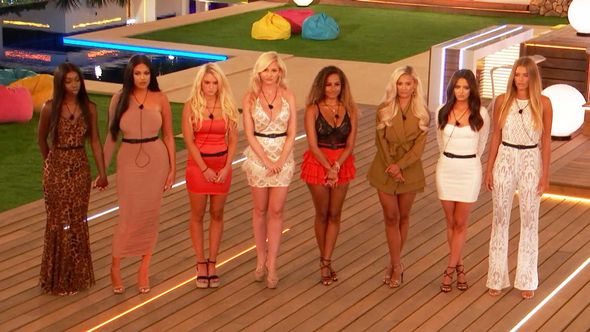 I’m not bringing him to the Hideaway.

“He’s trying to be a lad out there in front of all the boys. I don’t want a lad, I wan’t a gentleman. Someone who is going to talk about me with a bit of respect.”

As for whether or not she and Tom go into the Hideaway together, it seems highly unlikely judging by Maura’s mood. Does that mean she went in on her own?

Alongside this, there is also a recoupling looming. Tonight, the power is in the hands of the boys as they choose one girl to couple up with, thus meaning someone is going to go home.

But who will it be?