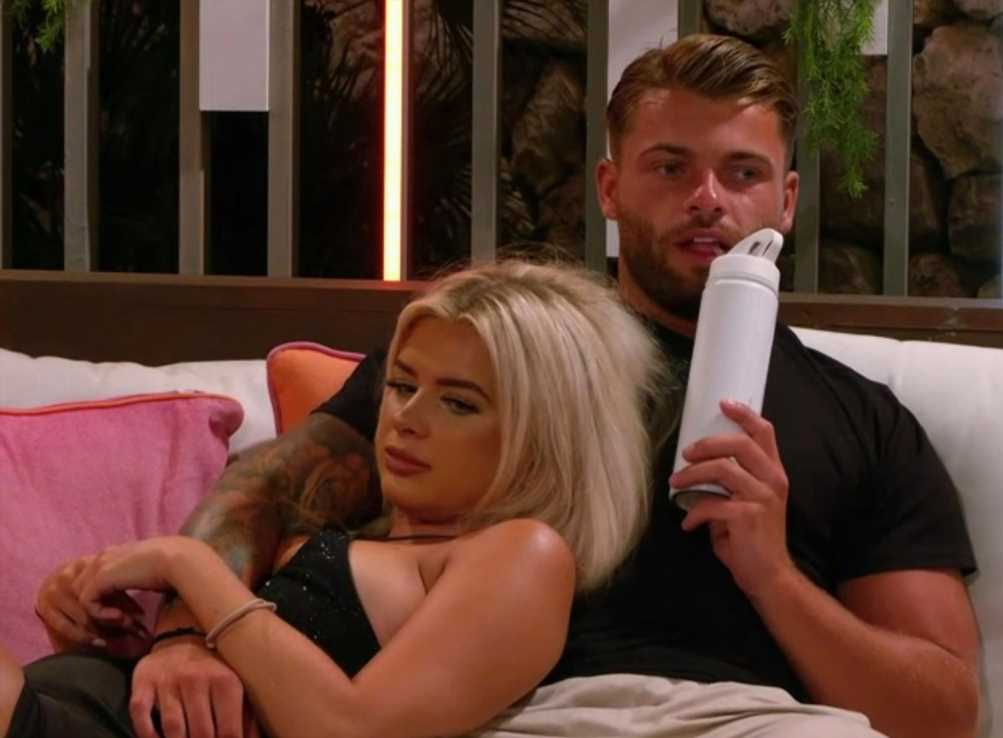 LOVE Island's Jake Cornish and Liberty Poole are at risk of being dumped from the villa for the first time tonight.

The couple have been together since day one in the villa but are now at serious risk of being voted out. 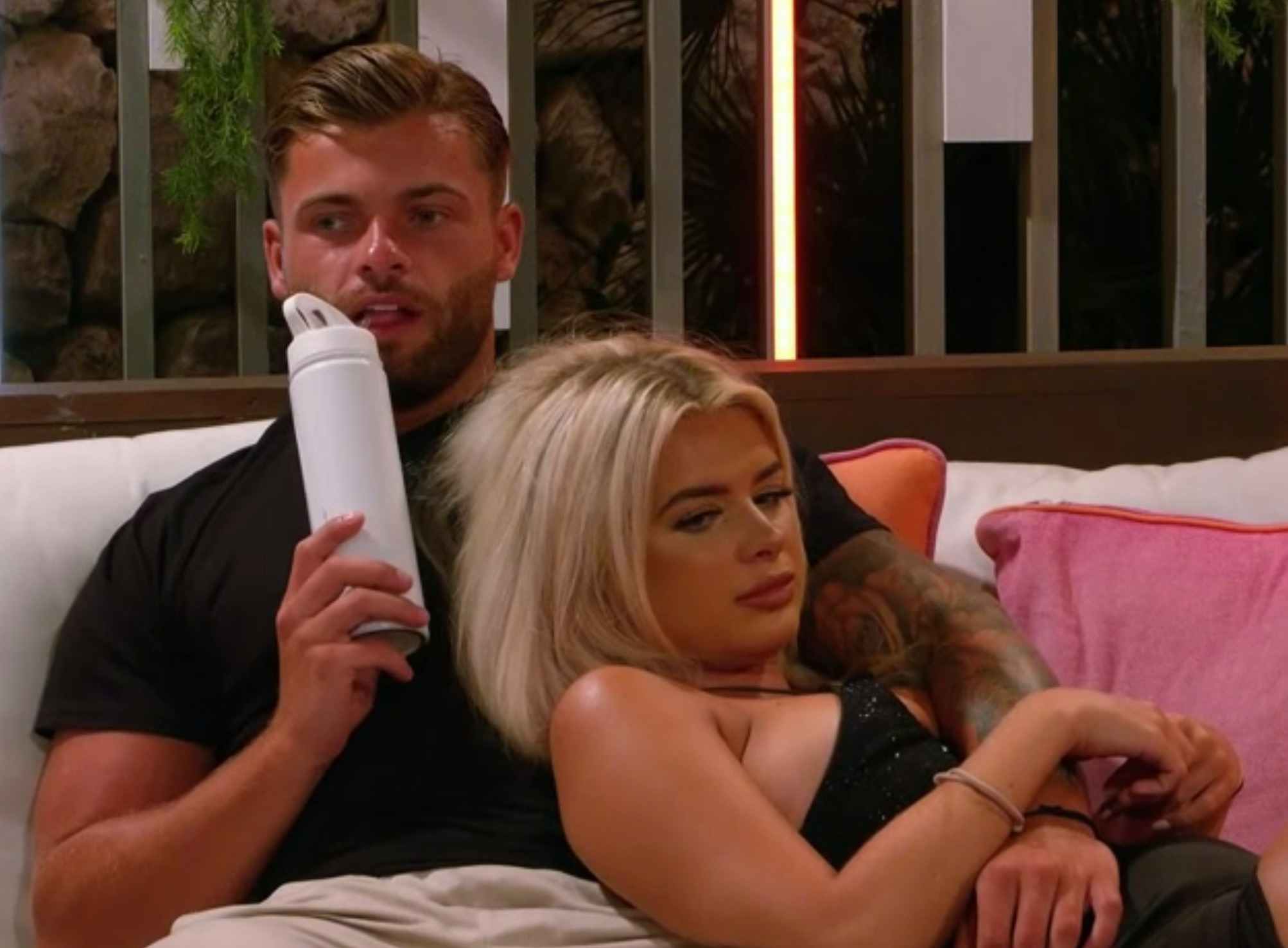 The Islanders will be forced to vote for the "least compatible" couples in tonight's episode.

The vote comes as the pair – dubbed Jiberty by fans – have been on the rocks all week.

The water engineer, 24, has been accused by viewers – and even his girlfriend Liberty – of masterminding "staged" moments just for the cameras.

On tonight's show viewers will see the girls hold an intervention to tell Liberty that Jake's feelings are not genuine.

So with half of the villa convinced that his feelings for his girlfriend are fake, the couple are at serious risk of being voted the least compatible.

The voting kicks off when Toby receives a text that reads: “Islanders. Tonight each couple must vote for the two couples who they think are the least compatible.

"Those who receive the most votes risk being dumped from the island.

“You must now decide in your couples who you are going to choose and submit your decision by text.

"You must not discuss your decision with anyone else. #judgementday #gowithyourgut"

The couples begin their deliberations but it isn’t long before it’s time for them to submit their decision by text.

Which couples will be dumped?

LIBERTY GETS AN INTERVENTION

Earlier in the episode Jake has just told Liberty that he loves her, and Liberty rushes downstairs to share her news with the girls.

“You guys are going to be so proud of me," she tells them at the fire pit.

"I literally went upstairs and I said how I felt and I didn’t take no s**t and I stood my ground.”

Liberty continues: “He then said ‘You know what Lib? You make me feel ways that I didn’t feel before. You make me nervous’

"He said those words to me and I feel so happy.”

Do you think I’m being an idiot?

But the girls are not convinced and Chloe says: “You’re going to hate me. Do you not think he’s telling you what you want to hear?”

Liberty looks heartbroken as she says: “Is that what all you guys think?”

Liberty says: “Do you think I’m being an idiot?”

Chloe says: “I don’t think he would say something if he didn’t mean it but I also think is it convenient that he said it this evening after all of this?”

So can Jake convince both Liberty and the rest of the girls that his feelings are genuine?