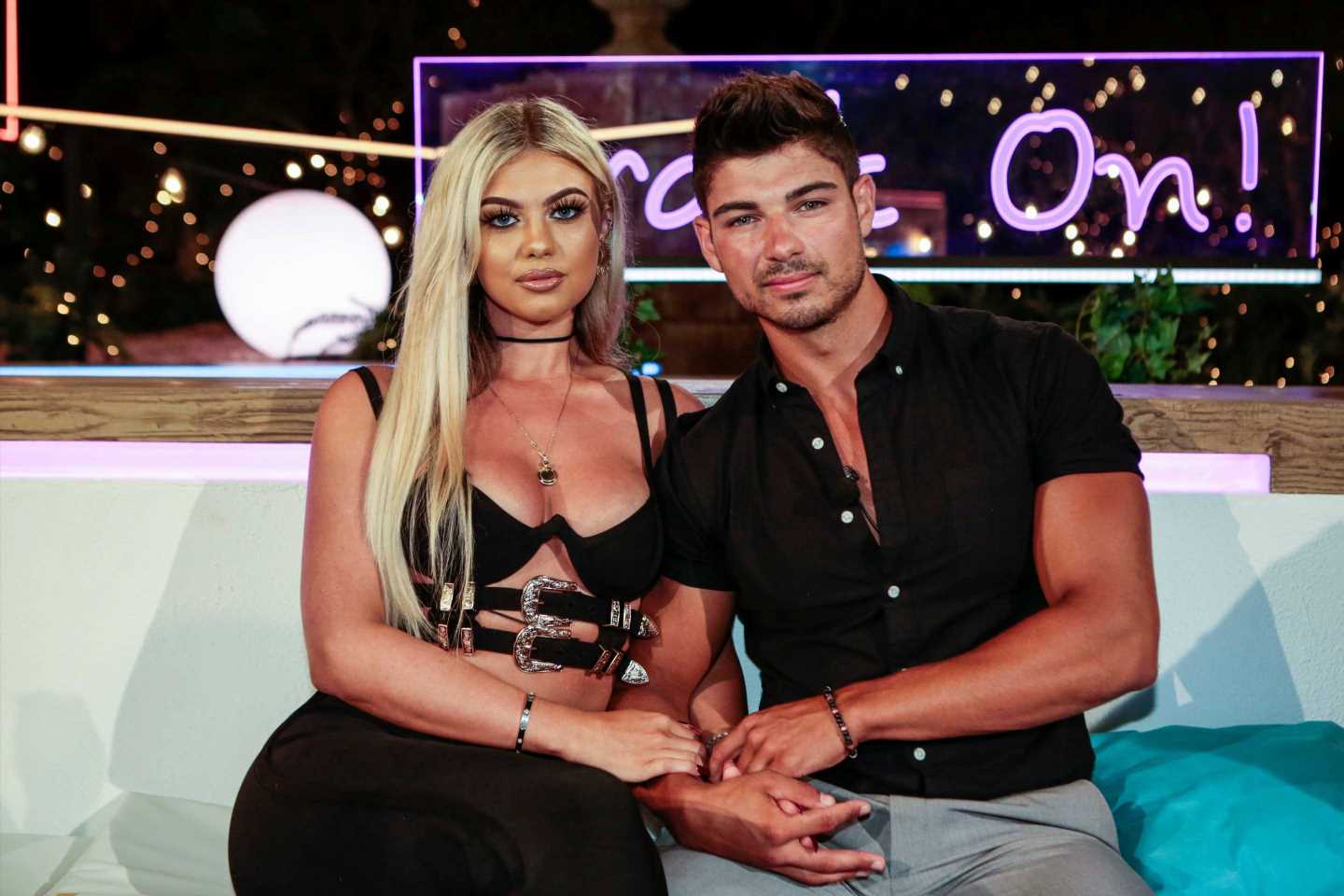 LOVE Island's finalists will be millionaires within months, it has been claimed.

While all the remaining inhabitants of the villa are getting along famously, that could be set to change when the show comes to an end tomorrow night when the winner is crowned and there is a rush on for lucrative deals back in the real world. 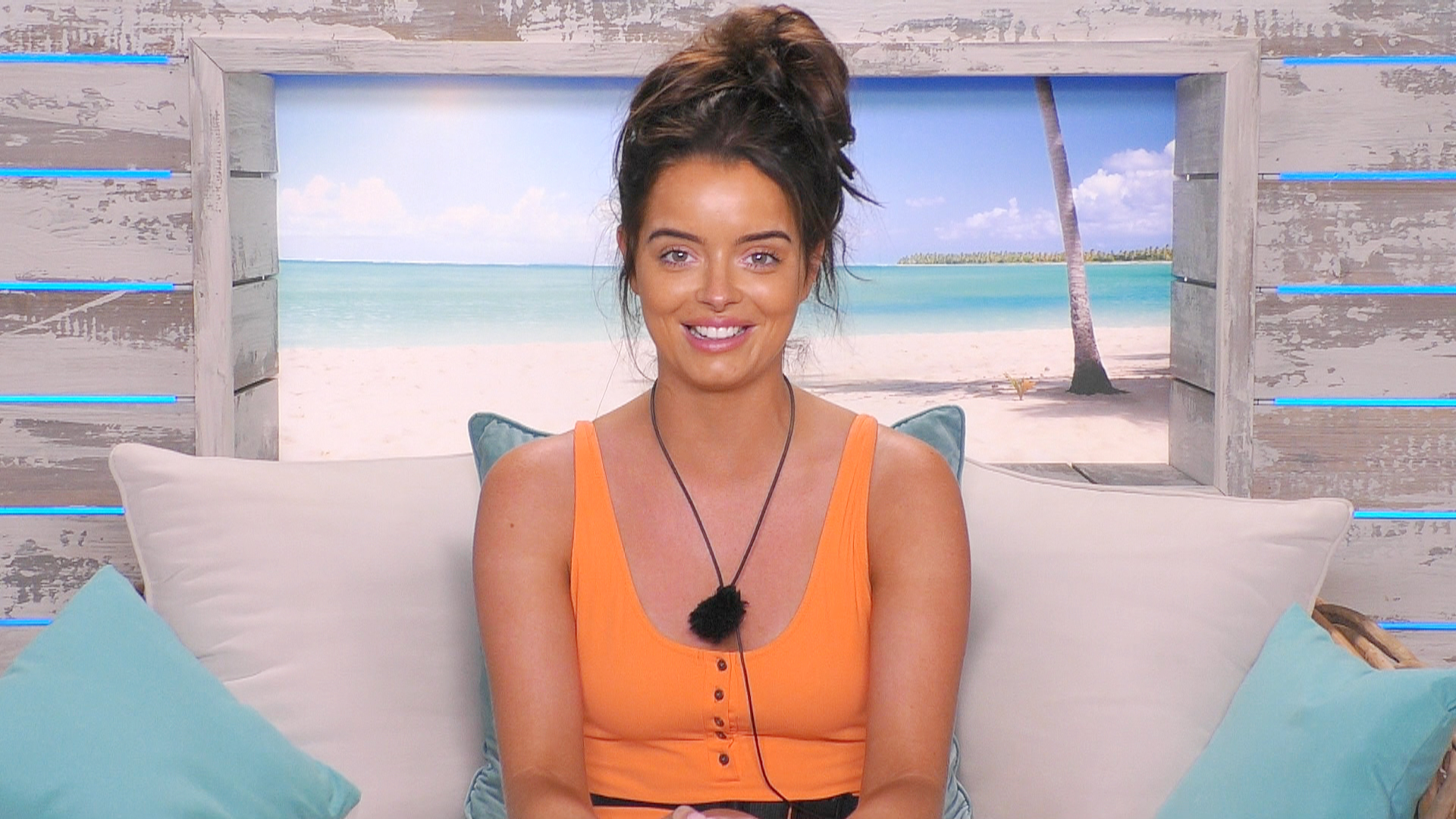 The Daily Star reports that this year's islanders will make far more than contestants from previous series after viewing figures hit record numbers with up to six million people tuning in each night.

Showbiz agent Dermot McNamara told the publication: "This series has been nothing short of a phenomenon.

"The contestants have the opportunity to earn a lot of money.

"ITV executives have seen how popular this lot have been with viewers, so they'll want to get them on other shows, which will keep them in the public eye." 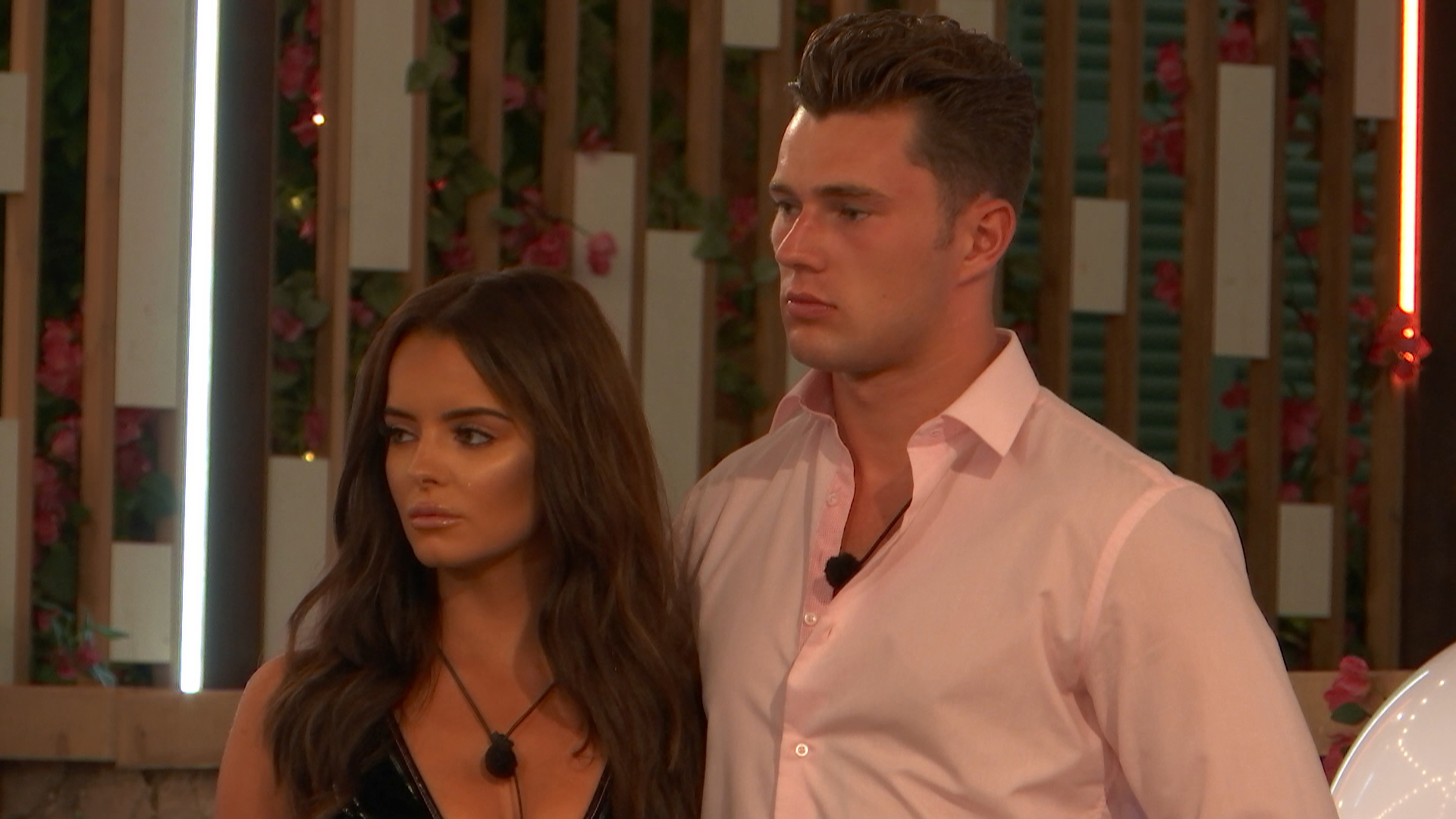 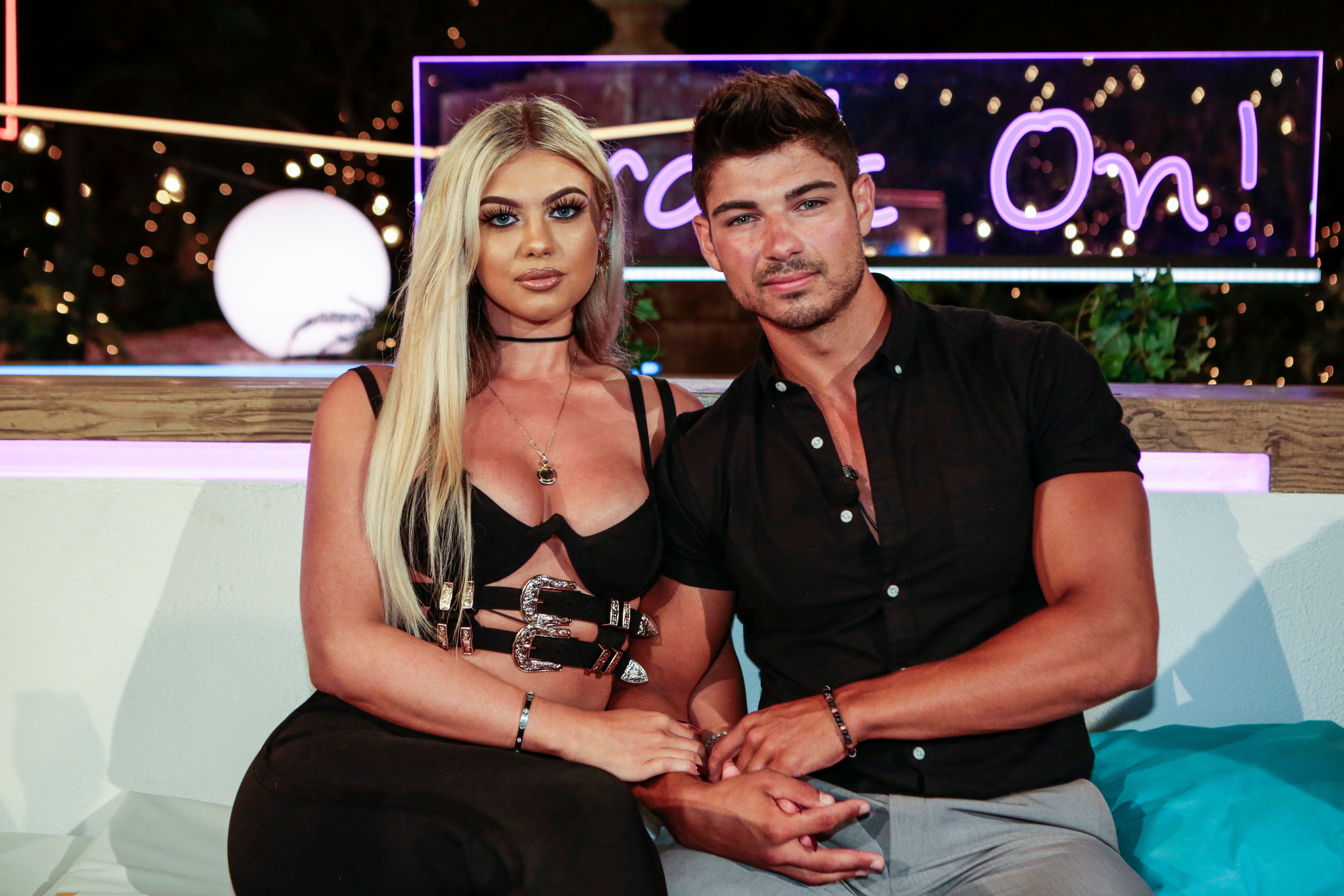 He added: "Maura has emerged a bit of a feminist heroine so it's likely she'll be offered a lot of TV work."

The contestants will find themselves with tens of thousands of pounds worth of work lined up each day in the days after the villa.

Dermot added: "Those who already have representation will come out to find they have plenty of work already arranged."

In tonight's episode Belle and Anton were dumped from the villa after losing the public vote.

They narrowly missed out on the chance to compete in the final vote tonight for the £50,000 prize money.

The finale kicks off at 9pm on ITV2 but The Sun Online will be live blogging the show and all the news around it from 7pm.