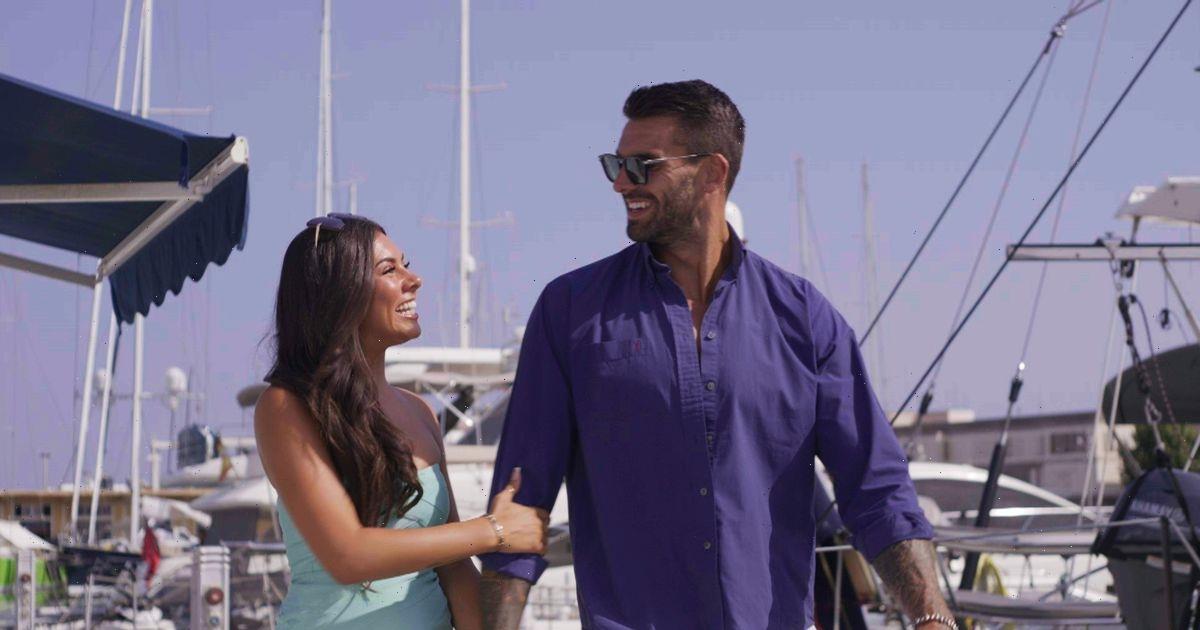 Tonight (28 July) the couples have been treated to a final date and Adam and Paige were up first.

The two were whisked away on a romantic boat trip.

Whilst talking about their relationship the two spoke about how perfect they are together.

Once aboard the stunning boat, Adam told Paige: "I tried to play it cool, it didn't work out at all. It lasted 24-hours, if that."

Adam adds: "I'm excited for you to meet the fam. I actually know they'll love you so much. Family is a big part of me. I know what they'd feel about you anyway."

"I feel the same about my parents," Paige tells him. "They'll be rooting for you for sure."

However in a cheers at the end of the date Adam said: "To our last date" causing fans to take to social media to speculate.

Others were quick to comment that the date didn't seem to have a lot of chemistry.

One person said: "Paige and Adam fully spoke about nothing."

Another wrote: "why do Paige and Adam always have the same conversations?"

A third said: "Paige and Adam have zero chemistry."

This comes after it has been announced that Adam could soon be rebooting his OnlyFans career if he gets axed from the villa, according to a quip from his social media handler.

The gym-ripped Geordie has found himself at risk of being dumped from the villa along with his beau Paige Thorne and fellow couples Dami and Indiyah, and Danica and Jamie.

Danica and Jamie were ultimately dumped but Taking to Instagram on Wednesday morning, Adam's account handler wrote: "Fingers crossed [our kid] is saved tonight as he’s buckling under the pressure!

"Suppose if it goes tits up he can restart his OF"

Adam joined OnlyFans shortly after leaving the show in 2018, where he has charged users £5 per month to subscribe to his hunky snaps, but he has only posted once on the streaming site since March.

According to the Sun, experts estimate he has been earning £217,718 per month on the subscription site.