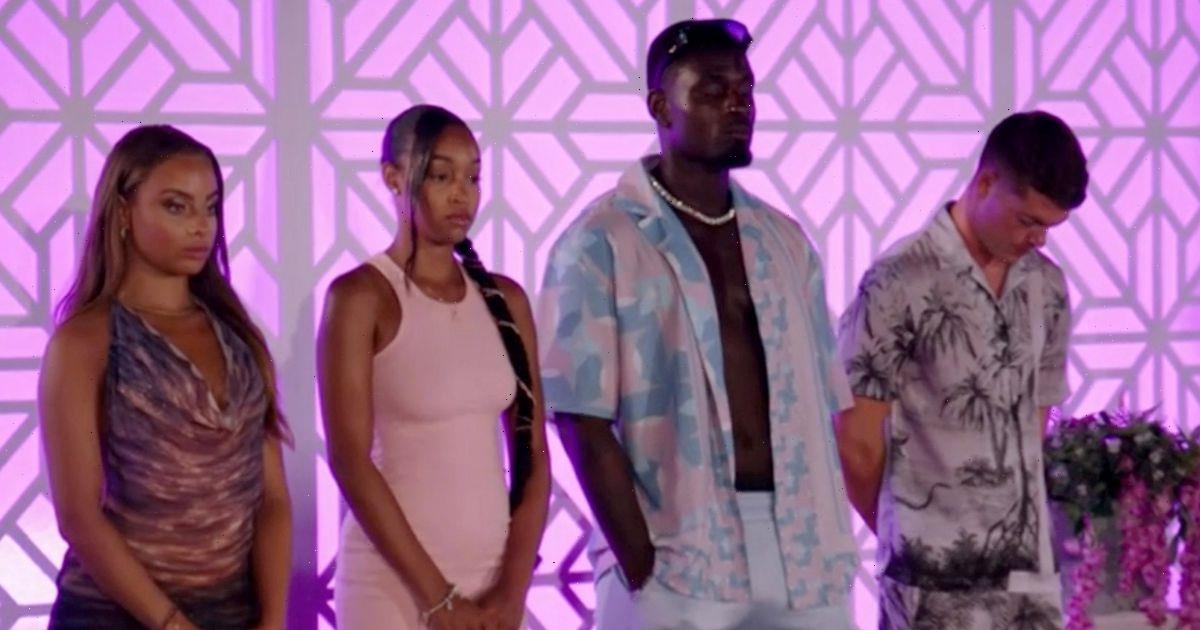 Love Island fans were raging after Billy Brown and Summer Botwe were the two islanders dumped during Wednesday's episode (July 20).

Tuesday's instalment of the hit ITV2 show was left on a cliff-hanger after it was revealed Billy and Dami Hope were the two boys at risk alongside Summer and Danica Taylor.

Host Laura Whitmore interrupted the islanders' party and informed them that they would be the ones deciding who leaves the villa.

Viewers were left unhappy with this decision, with many claiming the public aren't given enough say in this year's series.

Want all the last villa gossip straight to your inbox? Sign up for our daily Love Island newsletter HERE

Taking to Twitter, one fan penned: "Goodbye Billy and Summer. It’s all become a little predictable."

Another added: "I don't want a predictable dumping, I want a tweet challenge."

While a fourth social media user said: "most boring predictable dumping ever like am i supposed to be gagged over this."

While Danica and Billy were coupled up, it seems there will be no love lost after their budding romance was put to bed in last night's episode.

Danica broke down in tears after Billy left her out of the Snog, Marry, Pie challenge, leading the 21-year-old to confide in Summer about her bad luck with men in the villa.

Her sadness soon turned to rage however, with the dancer unleashing her fury at Billy after finding out he had informed the boys about their secret bedroom antics.

Approaching him at the VIP beach club party, Danica clarified that her feelings towards the situation had changed, saying: "I don't feel like I got things off my chest."

She continued: "I think the whole situation with you debriefing with the boys is really f*cking out of order."

Billy admitted he felt "baffled" by Danica's sudden change of heart and went on to tell her to "chill."

"Do not tell me to chill," Danica raged before she called his behaviour "disgusting', adding it "makes you look like a pig."

Luckily for Danica, two new male bombshells will be entering the villa tonight, meaning she has another chance at finding love.