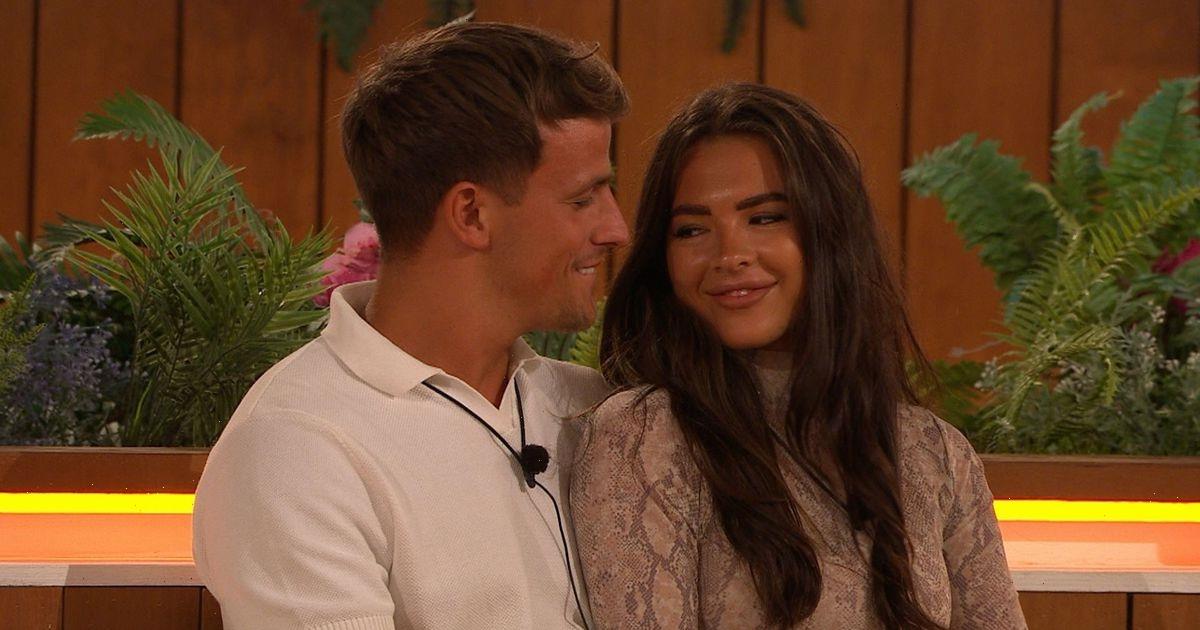 Fans of Love Island couldn't believe what they were watching during the latest episode of Unseen Bits, after Luca Bish took it upon himself to suck Gemma Owen's toes.

In scenes that never it made it to the main show, Luca made sure he showed Gemma just how interested he was in her by putting her toes in her mouth after a massage.

But as the pair got rauchy fans were feeling less than impressed by the seductive scenes.

Referring to last year's islander Jake Cornish, one other viewer shared: "Luca needs to have shame even Jake didn't suck toes on camera for a full 2 minutes."

Love Island fans have often called out producers for their constant introduction of toe sucking in challenges and games.

And at the start of the 2022 series, viewers expressed that they had enough of seeing toe sucking on the show while others claimed that the producers seemed to have a "foot fetish."

During episode one, Dami Hope was challenged to suck Amber Beckford's toes during a game which led several spectators to jump onto Twitter to share their thoughts.

One person wrote: "The producer with a foot fetish sneaking the toe sucking dare in every year."

Another said: "Naah these #LoveIsland producers must have a foot fetish, why is there so much toe sucking."

A third echoed: "One day we will find out which producer has a toes kink because this has gone on too long."

On Friday night's episode (June 24) Luca finally got to recouple with Gemma after being paired with Danica Taylor.

But as Luca's obsession with Gemma begins to grow, fans have been left questioning whether the footballer's daughter feels the same way.

Some viewers have even suggested that Gemma may decide to leave Luca once the islanders split during Casa Amor.

Fans will have to wait and see what's next in store for these two.