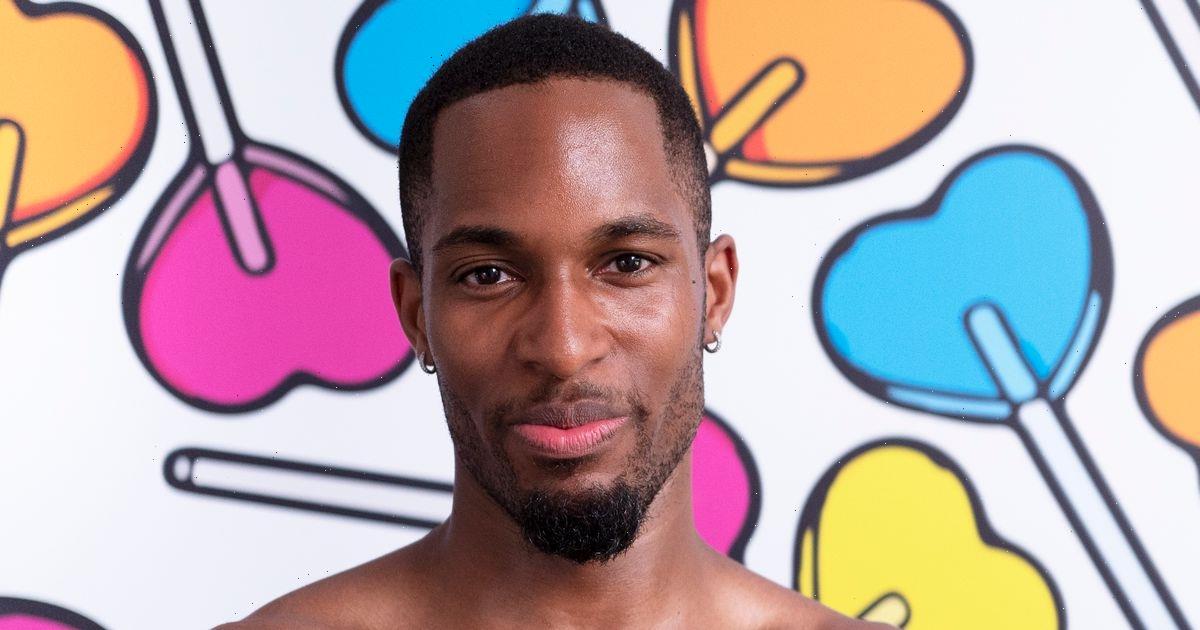 Love Island fans have been sharing their predictions on what will happen on Sunday evening's episode, following the dramatic cliffhanger that showed one boy being dumped from the villa.

Friday night’s episode saw the surprise arrival of new Islander Danica Taylor, who was later revealed to have the difficult choice of deciding which boy to couple up with first in the latest recoupling.

As there are now an uneven number of contestants on the show, Danica’s arrival means there’s more boys than girls and therefore one boy will have to pack his bags and leave the villa after the girls all get a chance to choose who they’d like to couple up with next.

The episode ended on a dramatic cliffhanger, which saw Danica say: “The boy I’d like to couple up with is…” before the end credits rolled, leaving viewers enraged about the sudden ending. As expected, Love Island viewers have been quick to share their theories on who they think will be leaving the show on Sunday – with many saying they think Remi Lambert will be the next to go.

One fan wrote on Twitter: “Predictions for tomorrow night: New girl will choose Luca, Gemma will choose Davide (to keep him in) & Remi will leave”.

Another person agreed, adding: “I predict Remi will be gone, though I think he’s nice and would like to see more of his lush manc swag! . I feel like Amber might go rogue and pick someone else."

Friday night's dramatic episode also saw Ekin-Su and Davide going head to head in an explosive argument following the news that Ekin-Su and Jay had been seeing each other in secret.

Later in the episode, the Islanders gathered for a new challenge called ‘Sex Sea’, which saw the girls climb out of a giant clamshell and jump into a pool before performing a sexy dance for a boy of their choice.

But upon arriving for the challenge, they were shocked to find themselves joined by new contestant Danica, who said she wasn’t afraid to “step on toes” to get what she wants.

The episode ended with Danica, who gets first pick of the boys, explaining her reasoning behind her choice.

“I haven't even been here 24 hours so this is a really weird situation for me to be in. I’ve barely got to know any of you but you’re all lovely boys,” she said.

“I need to follow my heart and I can only go on what I see face value, and someone I feel is usually my type. I need to explore that unfortunately, so I’m going to have to just follow my heart on this one."

She then finished her speech with: “The boy i want to couple up with is…” before the episode ended on a cliffhanger, leaving fans with two whole days to wait to see who she picked.