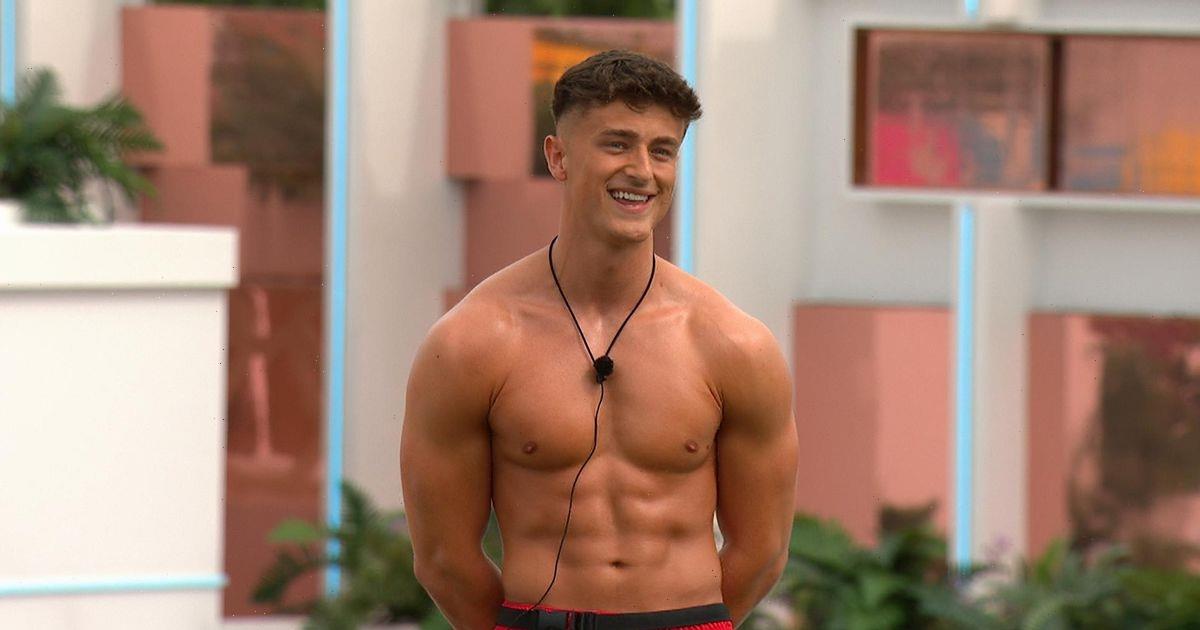 Love Island fans have been glued to their screens for the past three nights after the show kicked off on Monday (June 6).

There has been a lot of flirting, sunshine and couples already but there is one couple that fans think should get together – Paige Thorne and Liam Llewellyn.

Liam has been heartbroken after bombshell Davide Sanclimenti stole Gemma Owen from him leaving him single and vulnerable.

He has been trying to get her attention back but fans think he should be putting his grafting efforts elsewhere and focus on Paige.

Paige is currently coupled up with fishmonger Luca and the couple appeared to be getting on well before Andrew made her "head spin" by venting his frustrations about his potential love interest Tasha.

Fans think that if Liam and Paige got together they would both win the show.

Another wrote: "Paige and Liam need to couple up and win it."

While a third penned: "Anyone else think Paige and Liam would make a good couple."

A fourth said: "Liam and Paige are winning Love Island 2022 quote me on this!"

Liam has been voted by the public to go on two dates tonight with both the bombshell girls that are entering the villa.

Find out tonight on ITV2 at 9pm.