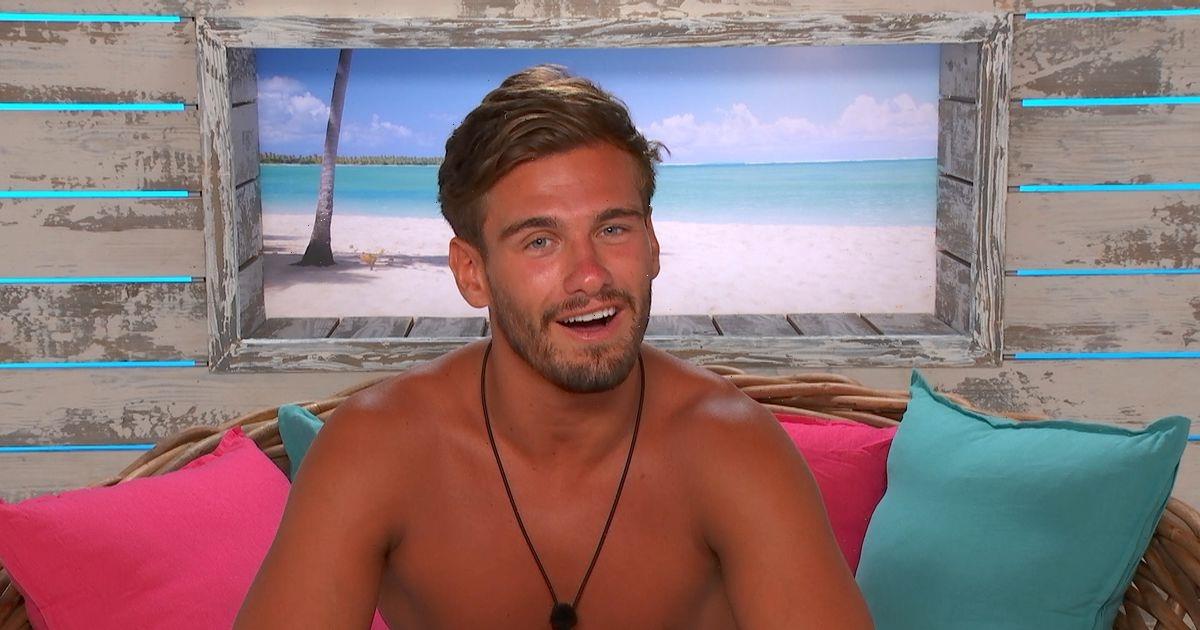 Love Island's Jacques O'Neill has not been in fans' good books over the last few days thanks to his his treatment of Paige Thorne – and now he seems to have given them one more reason to throw shade.

ITV2 viewers were left horrified during Wednesday night's episode after spotting a suspicious brown stain on 23 year old Jacques' underwear. As the rugby player leaned over the bed he was sharing with newcomer Cheyenne Kerr, 23, there appeared to be a noticeable spot on the bottom of the grey boxers.

And fans could not help but take to Twitter to air their disgust.

"Didn’t know I could feel any more disgust towards Jaques, but here we are!," wrote one.

While another added: "This episode just proved how gross jacques is. And that smear was the cherry on top LOL."

Another person hilariously tweeted: "Jacques showed his true colours… those colours being brown"

Someone else said: "Jacques went into Love Island as the big time pro rugby player and will leave as some dude who s**t his pants".

Sustainable wet wipe company Wype seized their opportunity to jump on the bandwagon as they tweeted: "Paige, if you can't find any red flags for Jacques we'll help you find a huge brown one".

Jacques has come under fire for 'cheating' on Paige, 24, who has been pining for him whilst she's been in Casa Amor with the girls and six new guys.

Despite initially saying Jacques was "thinking about Paige's feelings", he's quickly moved on, getting to know new girls Mollie Salmon, 23, and Cheyenne.

On Wednesday night's episode of the show, Paige was seen chatting to Gemma Owen, 19, as she said that there were "no red flags" when it came to him and "surely he's not gonna find something better than what I've already given him".

She also said: "Don't you feel like what we've got with our boys…like if you said to me 'name one red flag about Jacques or one thing you want to change about him', I'd be like… I'd be forcing something, I'd be chatting s**t".

Meanwhile Jacques' behaviour towards Cheyenne and Mollie has had viewers of the show fuming, after he told the boys he was going to “sack Mollie off and take Cheyanne for a kiss upstairs.”

While the boys laughed, viewers were disgusted with his behaviour, as one fan fumed on Twitter: “No Jacques did not just say that ‘sack mollie off, neck on with Cheyanne’ nah.”

Another pointed out: “Not only did Jacques completely disrespect Paige but the way he disregarded Mollie" as someone else added: “When Jacques said Paige was his best friend I didn’t think he meant it literally."

Love Island is set for an explosive showdown on Thursday night's episode as the two villas finally come face to face with each other, and in the 'Stick or Twist' recoupling, the contestants must choose whether to 'stick' with their old partner or 'twist' and couple up with someone new.

The episode has even been extended to make room for all of the drama that is set to unfold.