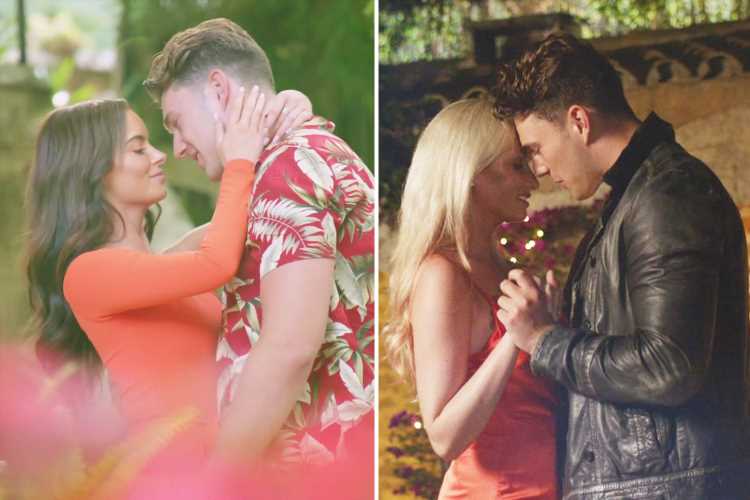 LOVE Island fans have been given "déjà vu" as they accuse Curtis Pritchard of "recreating" his date with ex Amy Hart with new squeeze Maura Higgins.

Tonight's episode of the show saw the pair get whisked away for their final date of the series, but it seemed a little bit familiar for viewers at home. 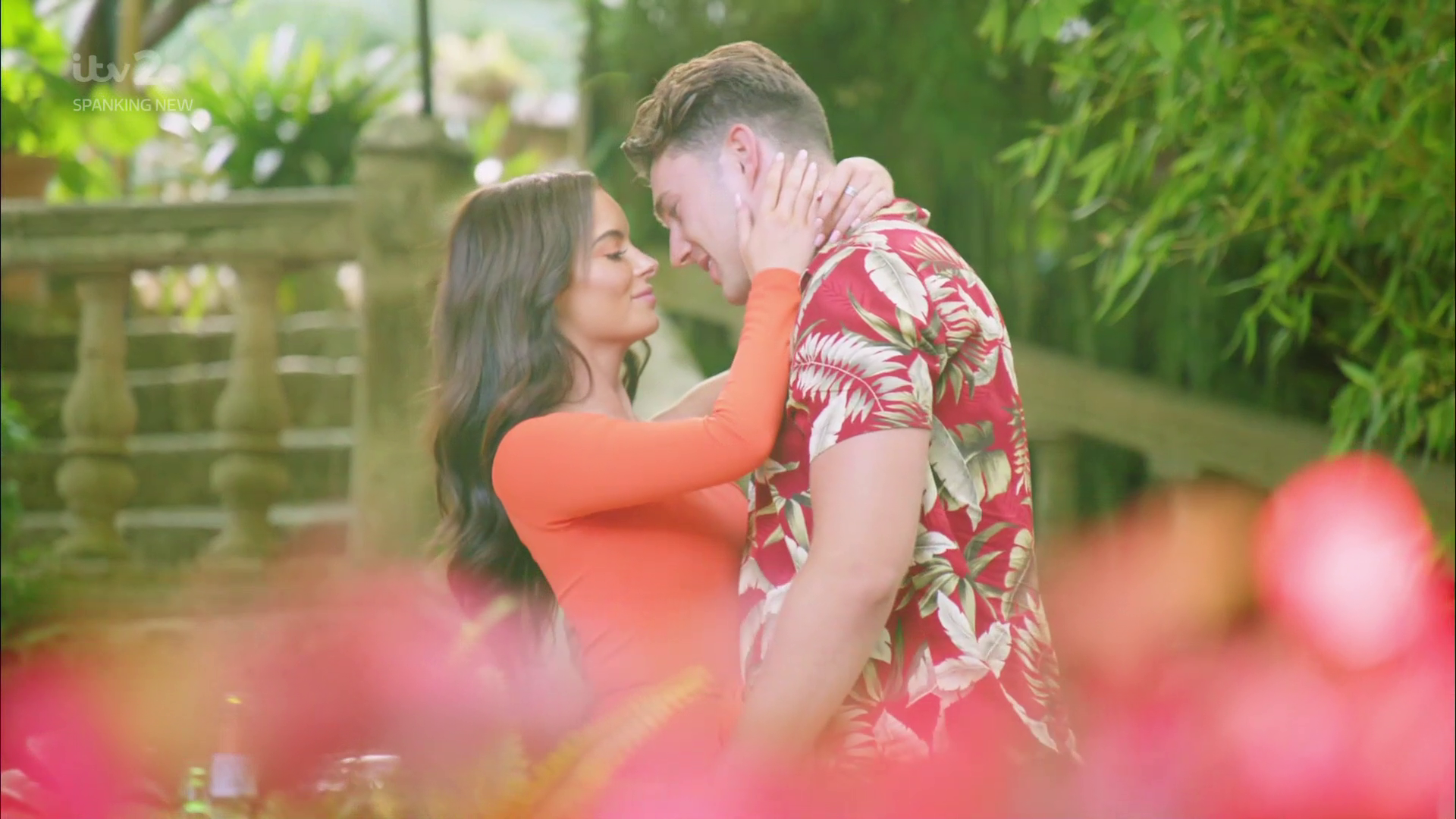 The pair were seen enjoying a romantic lunch with champagne and a harpist playing music in the background.

After a loved-up chat Curtis asked Maura to dance, with the two embracing as they slowly moved to the music.

Fans weren't convinced by the moment, flocking to social media to slam Curtis for pulling the exact same move that he did with Amy.

In fact, some even pointed out that both Maura and Amy were wearing orange on their respective dates, refusing to believe that it was a coincidence. 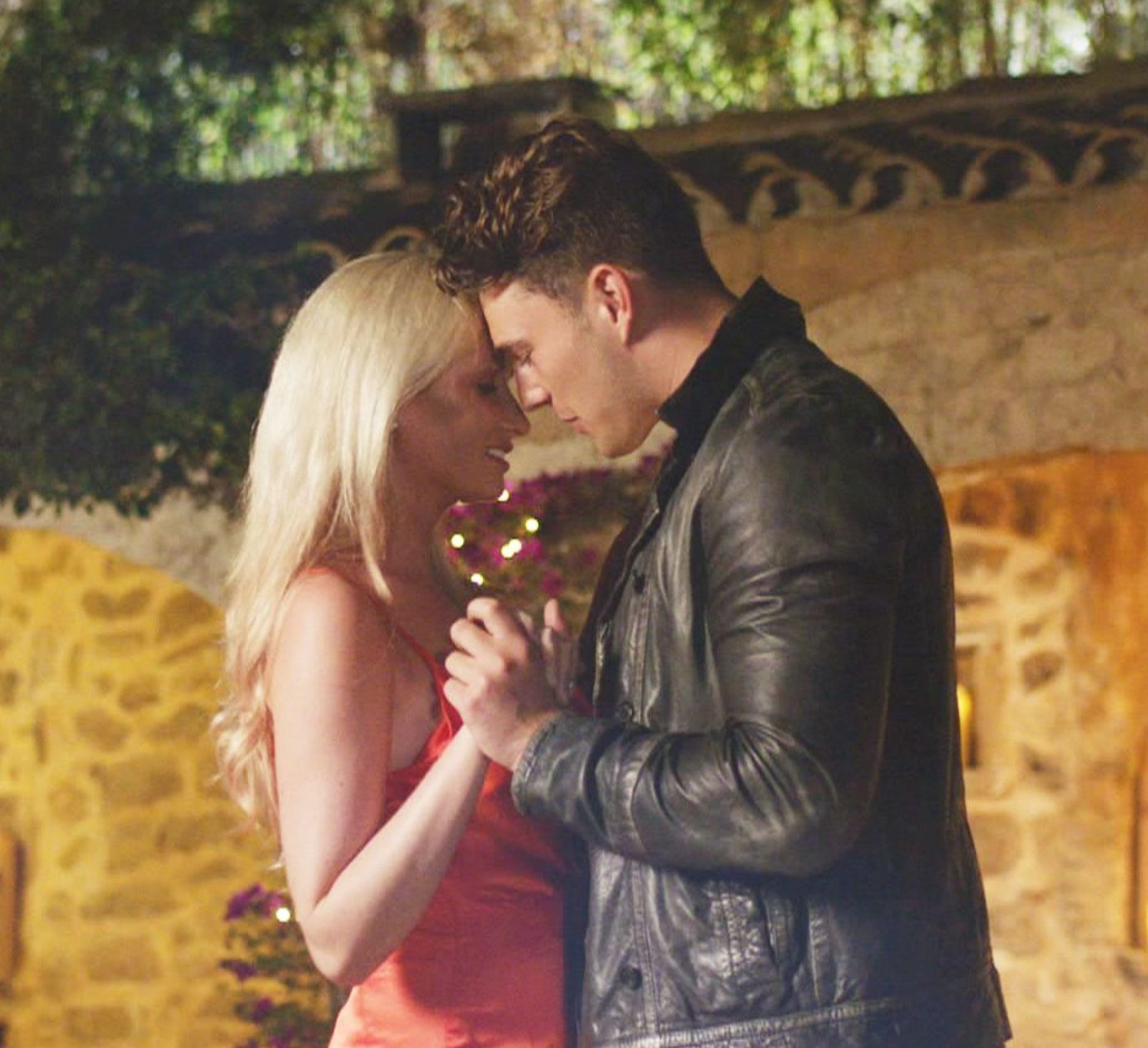 Taking to Twitter, one fan wrote: "Didn’t Curtis dance like that with Amy on their date too #dejavu".

Another added: "Curtis really be recreating his date with Amy."

A third said: "Isn’t it mad how Amy and Maura wore the same colour dresses on the two dates and they both ended with dancing?"

Curtis has raised eyebrows throughout his time in the Love Island villa, with the star first coupling up with air stewardess Amy.

The pair quickly became "half boyfriend and girlfriend", and fans were left stunned when he then confessed that his head was turned during the show's Casa Amor twist.

He then brutally dumped Amy – with the devastated beauty forced to quit the villa as she struggled to cope with her heartache. 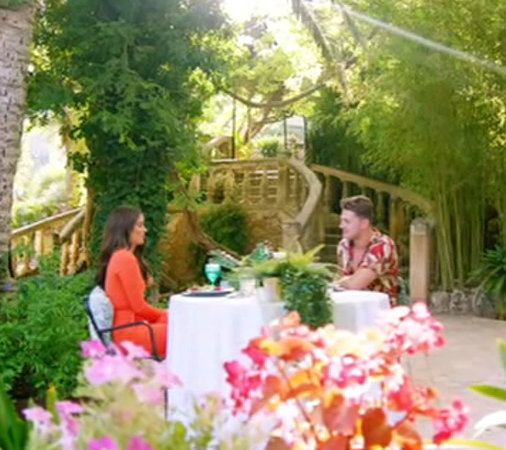 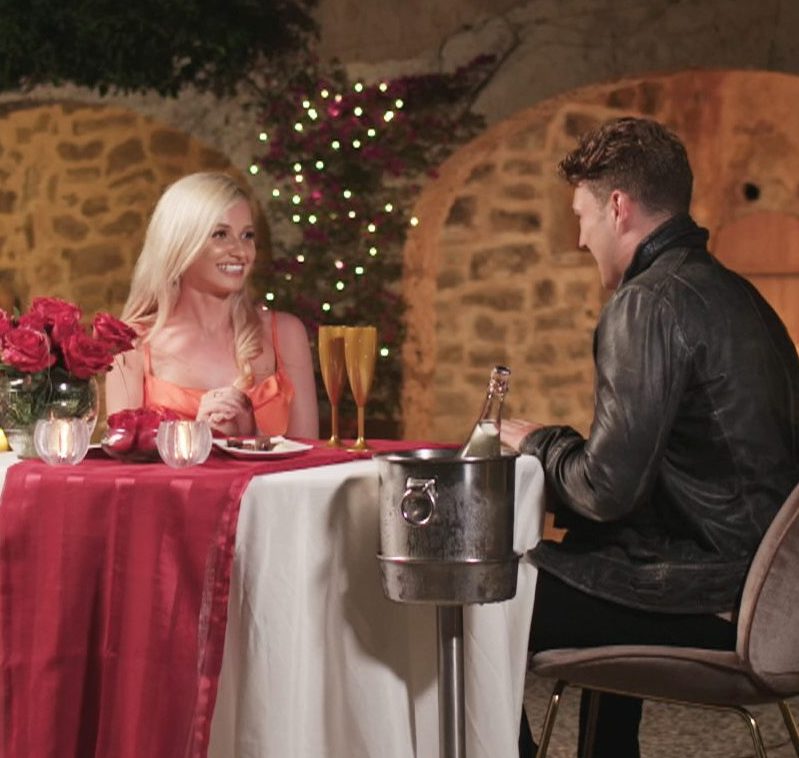 Soon after, Curtis found himself in the centre of a love triangle, with new girl Francesca Allen and Maura both vying for his affections.

The Islander was accused of being "smug" as the two girls fought over him- with many blasting the way he spoke about the women in the Beach Hut.

He ultimately chose to couple up with Maura, with the Irish beauty left fuming earlier in today's show when the hunk refused to have sex with her. 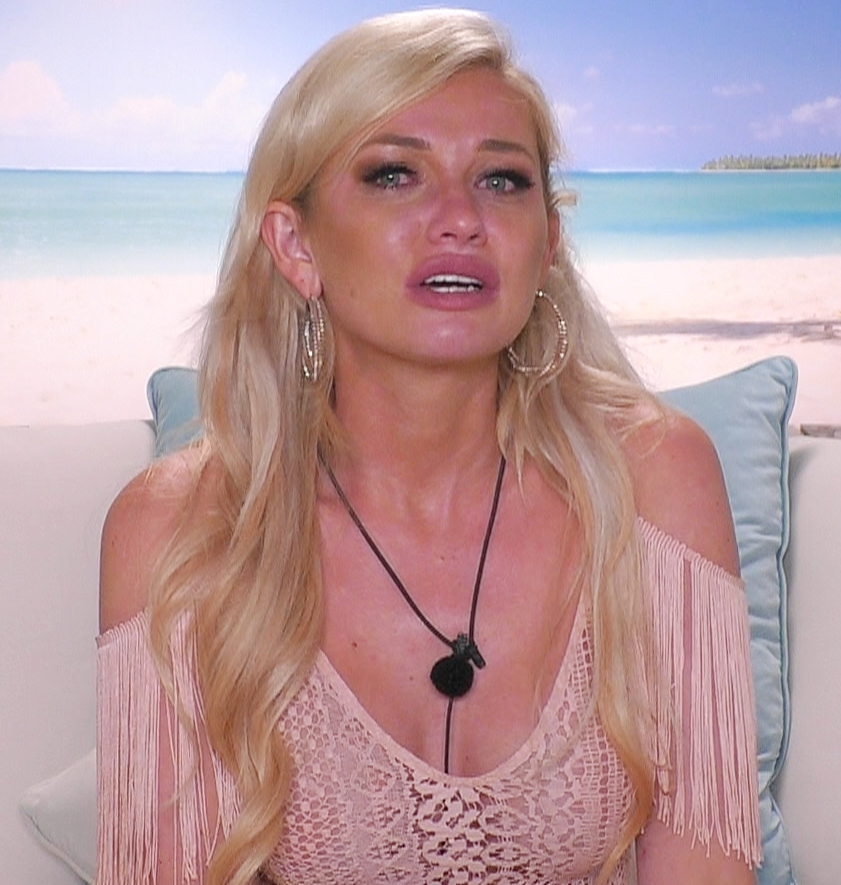 Fans were tickled as Maura moaned that she wanted "an orgasm not coffee" after Curtis rejected her advances the night before.

The Dancing With The Stars pro repeated that "tonight wasn't the night" as he rebuffed her, later insisting that he was "tired" from a jam-packed day.

Luckily the pair made up before their outing, and the snub was in the past by the time their loved-up dance routine came along.

While Maura was battling to win affection from her partner, Molly-Mae Hague and Tommy Fury shocked fans when they were filmed getting down and dirty in the communal bedroom in tonight's show.