LOVE Island fans have joked that this year's shocking postcard was sent from HUGO as he "rats out all the boys who cheated" in Casa Amor.

Last night's episode of the ITV2 dating show ended with a tantalising teaser for tonight's instalment, which showed Chloe gasping in shock as the girls' received an update on what the boys have been getting up to. 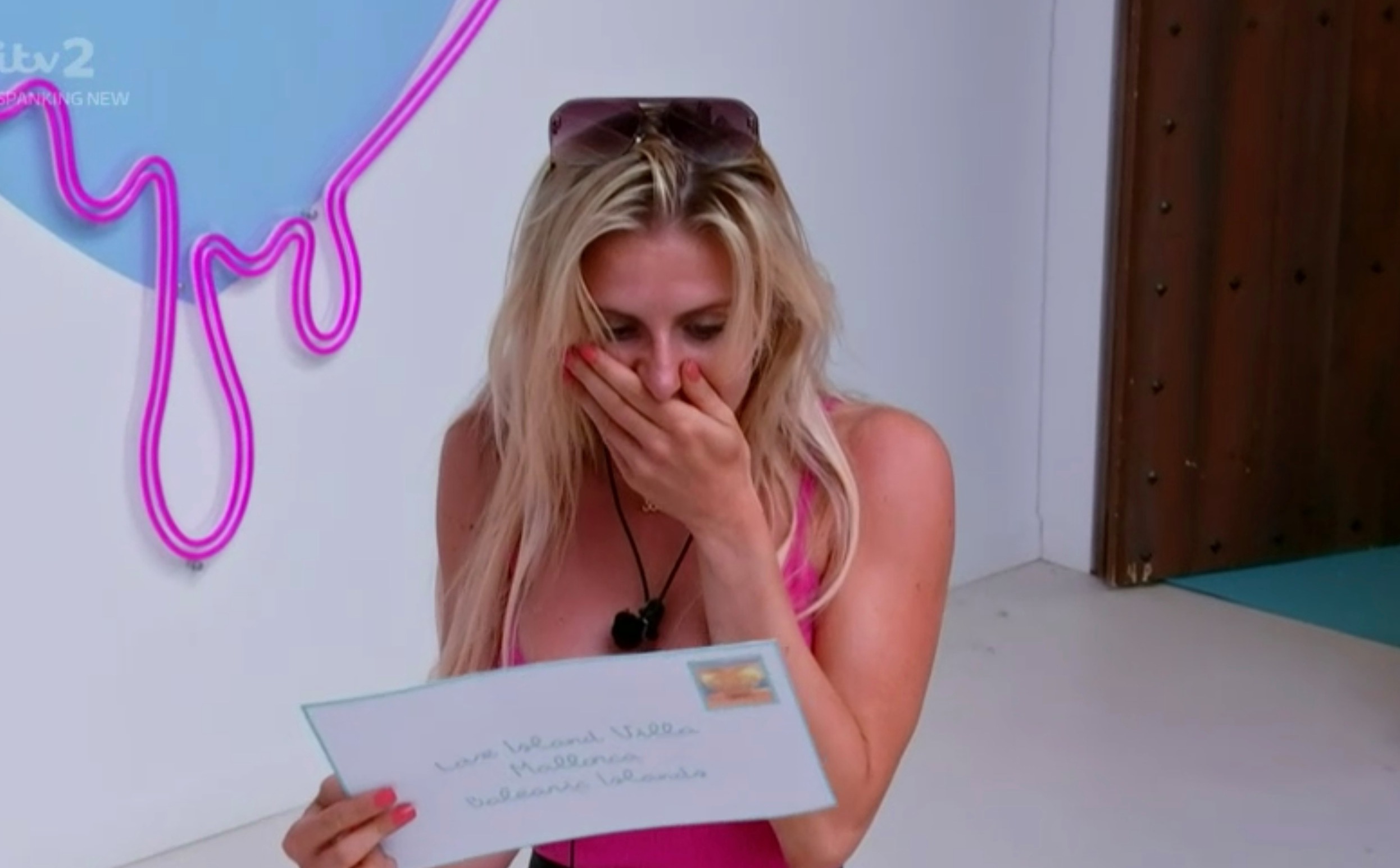 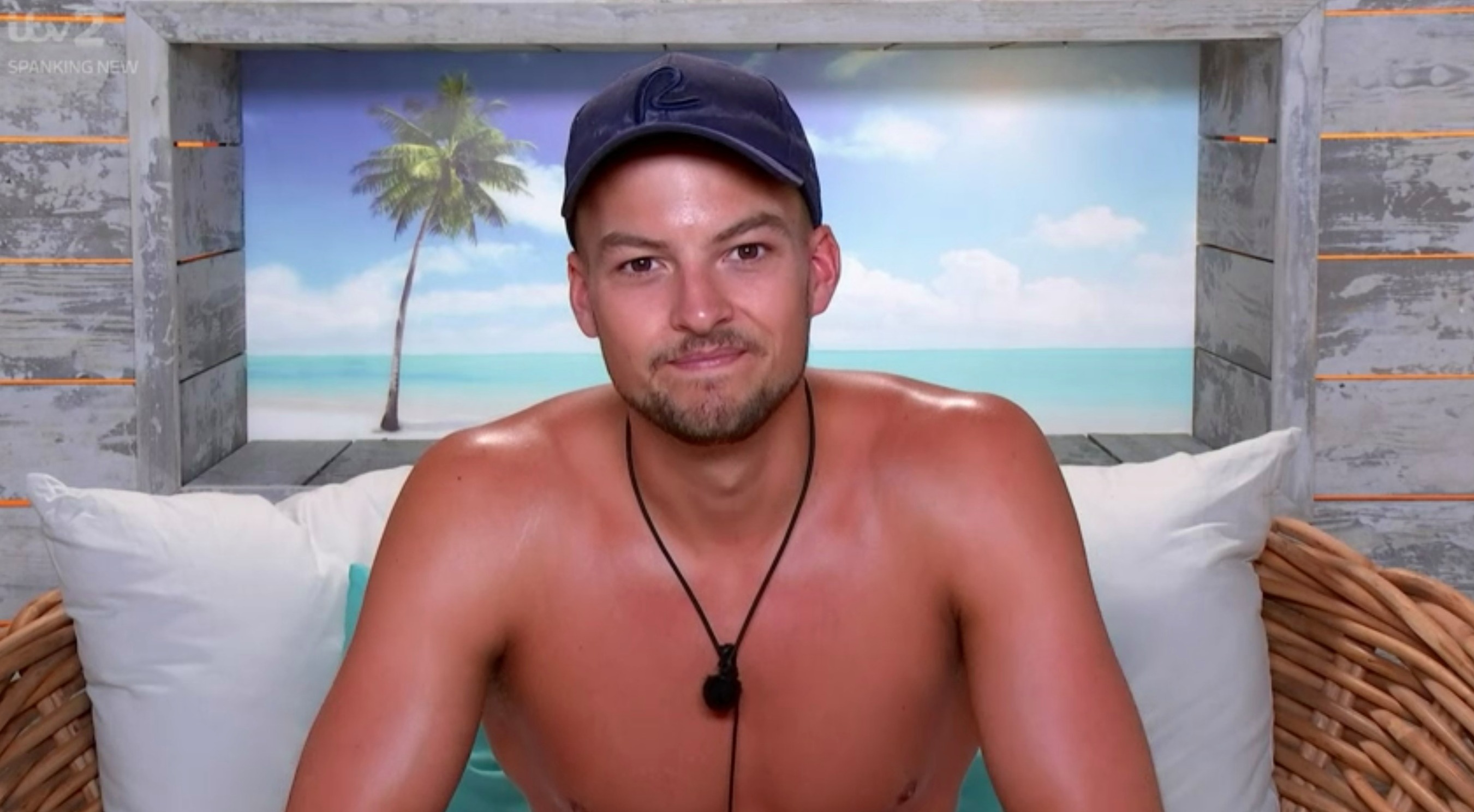 The postcard hasn't featured in the show for THREE years, with the last time the Love Island girls got a Casa Amor update sparking Ofcom complaints when Dani Dyer was left devastated and convinced faithful Jack Fincham had cheated.

But it has come back with a bang in 2021 – and viewers believe that unlucky-in-love Hugo is the man behind it.

Taking to Twitter, one fan giggled: "The postcard is actually from Hugo and not the producers."

Another wrote: "I wouldn't be surprised if the postcard was sent by Hugo himself, snitchin' on all the boys.."

That postcard isn’t even from the producers, Hugo found himself some stamps!!!"

A third agreed: "Hugo had to do what he does best and rat these f***s out."

One more joked: "That postcard isn’t even from the producers, Hugo found himself some stamps!!!"

Last week, Hugo caused shockwaves when he lashed out at Toby for his bad treatment of ex Chloe during his re-coupling speech, with Toby later calling the 22-year-old PE teacher "a girl follower".

That coupled with how frustratingly hopeless Hugo's romantic efforts have been in Casa Amor could be the perfect recipe to trigger him to get his own back on the boys.

While he has faced snub after snub – and even been brutally IGNORED by one of the Casa Amor bombshells – the boys who have partners waiting for them in the main villa have been more than happy to crack on.

Liam has horrified fans by seemingly forgetting all about Millie and enjoying raunchy three-way kisses, as well as spooning Lillie in bed.

And Tyler shared a bed with Amy, who Hugo had his eye on, despite being coupled up with Kaz.

Teddy and Toby also appear to be straying from Faye and Abigail, with the only boy to remain faithful Jake, who made things official with girlfriend Liberty shortly before the iconic twist.

However, cynical fans have claimed that he's trying to split up the other pairings to secure the prize money.

Over in the main villa, other than single Chloe the girls haven't given the six new boys much time as they have remained faithful to their partners. 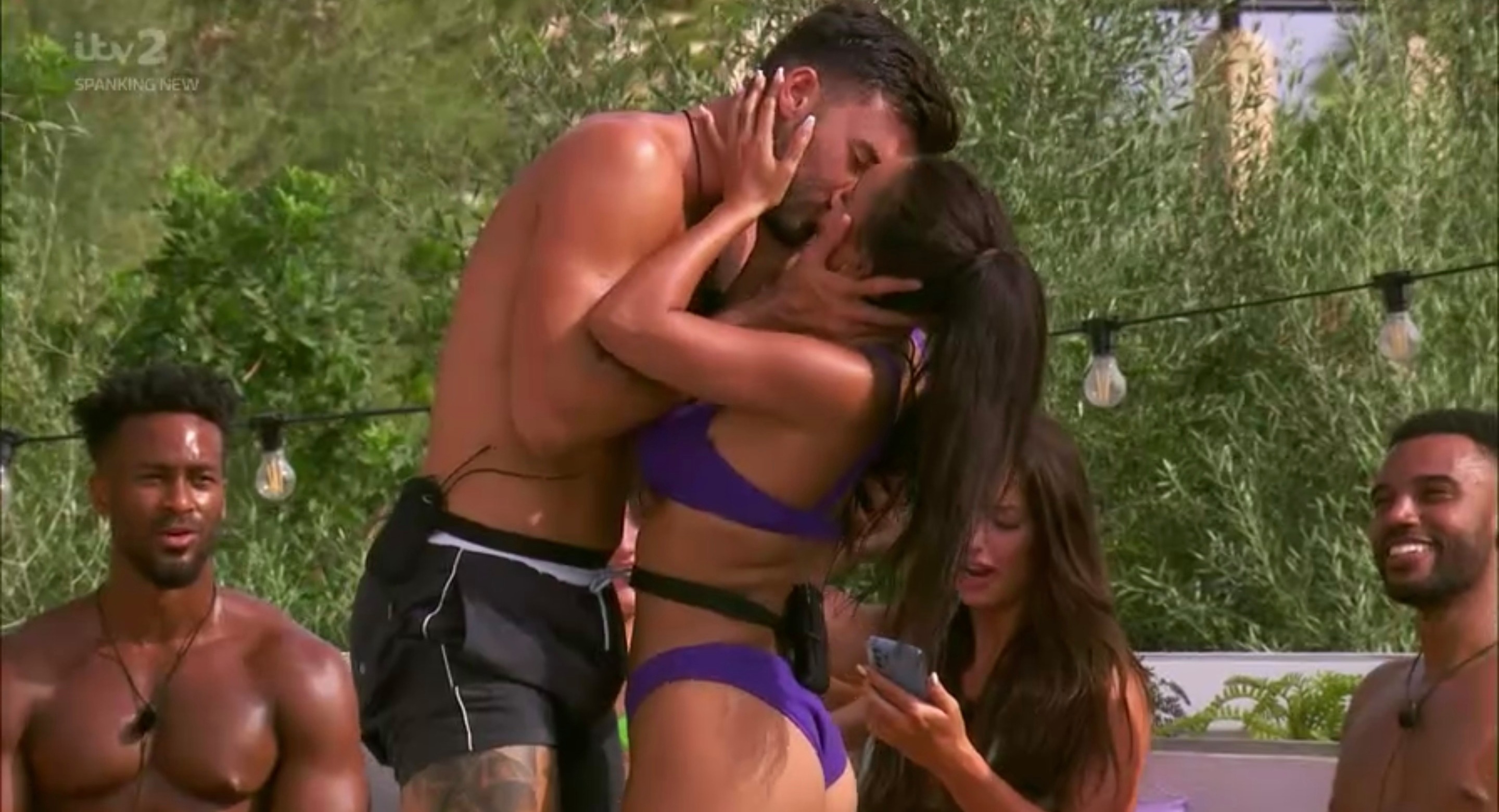