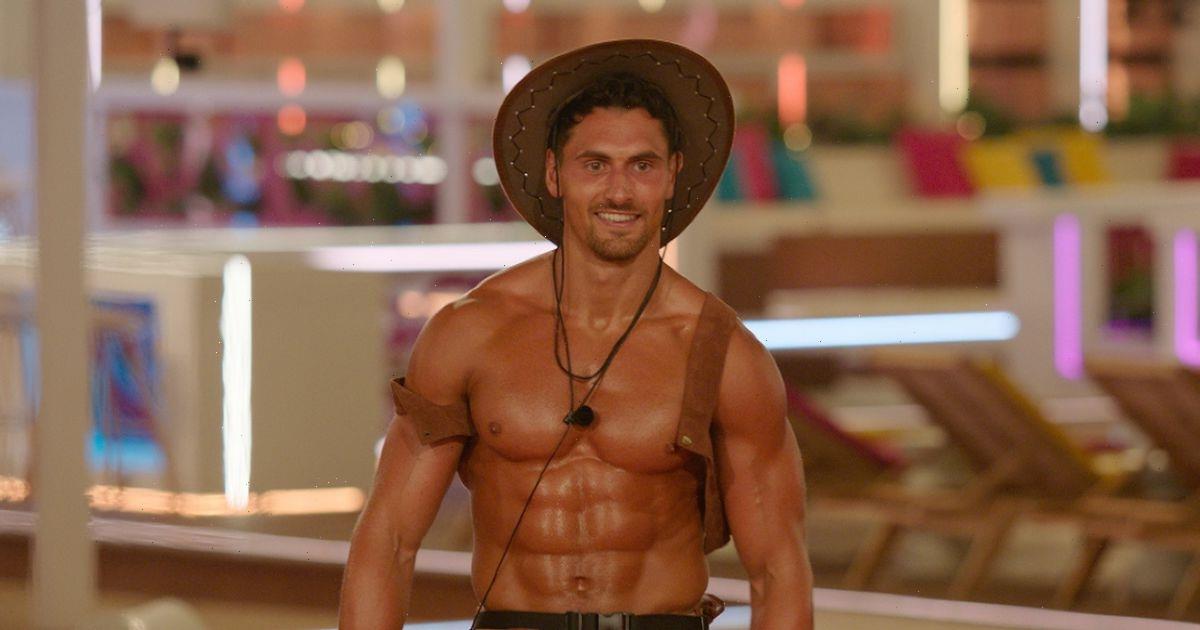 Love Island fans think they’ve uncovered a mole in the villa after they noticed a pattern emerge throughout the show’s drama.

Jay and Ekin-Su have caused quite a stir since they landed on the villa steps, with most of the show’s drama having something to do with either or both of them.

Jay had his sights set on Ekin-Su, but when they were voted part of the bottom set of islanders, he changed his tactics and tried to stick it on Paige, consequently causing a rift between her and Jacques.

Ekin-Su has been on a warpath throughout the series in an attempt to cause drama, particularly when Dami “read Gemma’s mind” and Ekin-Su immediately walked off to spread the information around the villa.

Due to their mischievous antics and their tendencies to stir the pot, many viewers now think that the pair could have been “planted” in the show by the producers, or could even be producers themselves.

One typed: “Imagine thinking Ekin-Su and Jay were not sent in by the producers.”

Another added: “Ekin-Su and Jay are undercover producers. I will say this everyday! Every single bit of drama has started with them.”

During last night’s episode (28 June), the islanders competed in a heart rate challenge in which they dressed up in costumes and danced for the opposite sex.

Jay was dressed in an Indiana Jones-style outfit, complete with hat and thong, and attempted to impress the girls by individually flexing his pectoral muscles.

He then walked over to the fire pit and began dancing for them, only for the camera to cut off seconds later.

One wrote: “I wonder why the producers literally cut Jay’s airtime the whole way through the challenge, literally nothing when the girls came out, then showed him as a cowboy with one girl, then went on to Andrew?”

Another quizzed the producers on “why they are cutting all Jay’s performances” while another claimed he was “leaving the villa next” as the producers “gave him two seconds” of airtime.