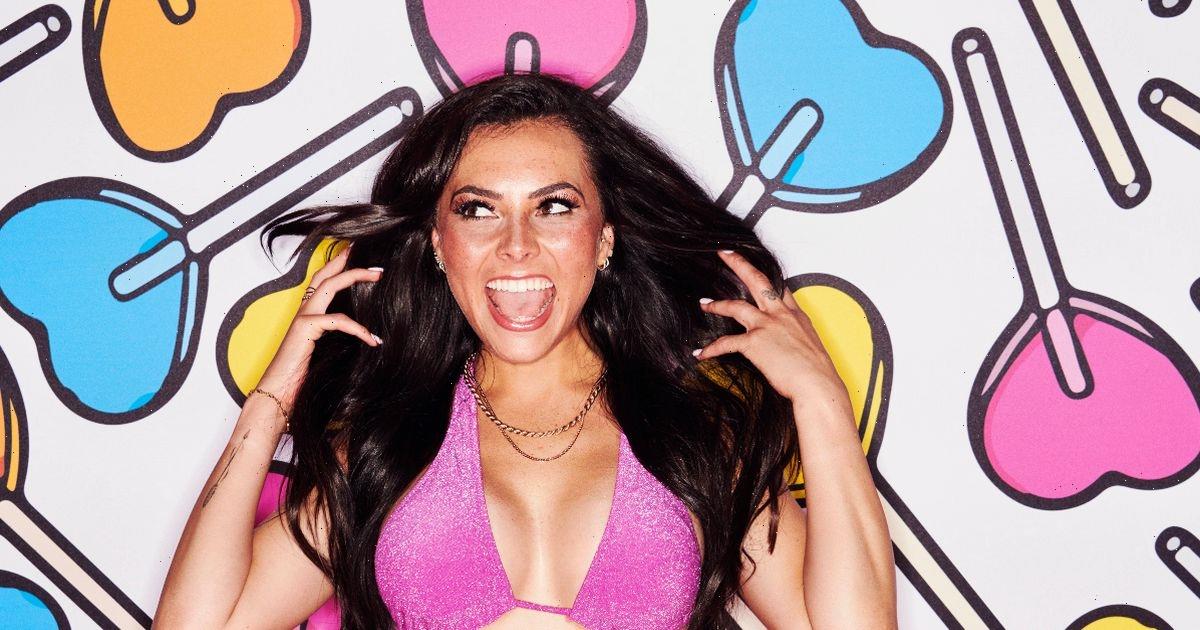 Love Island beauty Paige Thorne is "1,000%" committed to returning to her job as a paramedic after her appearance on the reality dating show.

The 24-year-old from Wales admitted she felt guilty about quitting her job to star on the ITV2 programme and resisted giving her bosses more than three weeks' notice before heading off to the villa in Mallorca to avoid risking her chances of landing a spot.

Speaking ahead of the series launch later today (June 6), Thorne said she left things "up in the air" with her employer, but insisted working for the NHS was her only career aspiration.

She said: "I didn't tell my bosses in advance. I probably gave them nowhere near enough time that I should have.

"But you don't find out until really close to the time if you get on the show. I didn't want to risk my chances and start saying stuff beforehand.

"I will 1,000% go back to being a paramedic. I love my job; it gives me everything I could want from a job. I'm too much of a peoples' person to not go back to something like that."

Thorne became a paramedic six months before the global pandemic and says she had to "switch off" after working on the front line.

She explained: "For my career and me I have only ever known the pandemic. I was supported and there was a lot in place to make sure I was protected but Covid is the norm for me. I feel like I don't know any different.

"When somebody is suffering from Covid it is really difficult to see because there's not a lot we can do for it. It's one of those things you have to switch off from and not take home with you."

It has emerged that Thorne's parents needed some convincing after learning their daughter had signed up to appear on Love Island.

She added: "He's never watched the show so in his mind he's made it out to be something that it's not and he doesn't want his little girl going on there and doing all these bits, so he was really apprehensive.

"My mum gave him a bit of a telling off and told him to pull himself together and be supportive. He came round in the end and is excited for me bless him, but I don't think he'll be tuning in I'll be honest."