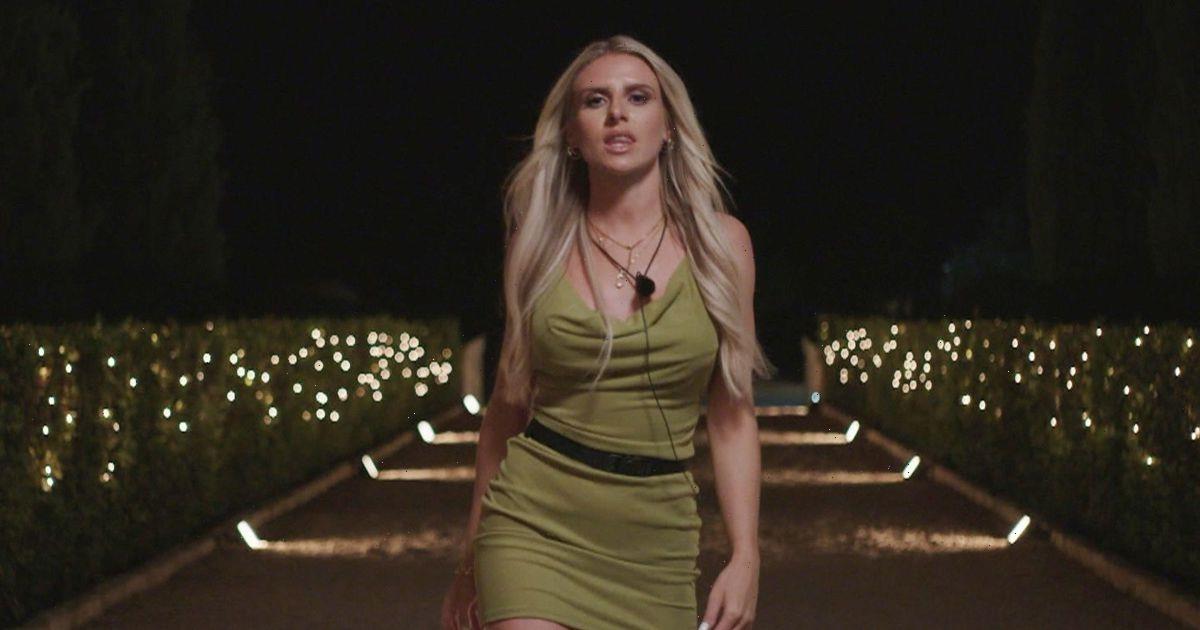 Love Island bombshell Chloe Burrows has been "manipulated" by the show to "pretend she’s a maneater", according to her ex-boyfriend.

Chloe dated personal trainer Lewis Fowler for five years ahead of her entrance into the villa, and he says that the blonde beauty is a far cry from her usual self while appearing on the ITV2 dating programme.

He has struck out at show bosses for making changes to Chloe’s image and insists she has been told to act "confident and feisty" in a bid to secure additional air time.

He describes his ex as "timid and shy" in all the time he’s known her.

Speaking to The Sun, Lewis said: "The Chloe on-screen isn’t who I’ve known for five years.

"I know Chloe has been told to play the role of a blonde bombshell trying to tempt the boys away from the other girls.

"I think the producers have told her that if she acts a certain way she will go far on the show."

He branded the popular award-winning show "all fake and set up" in one barbed statement.

Chloe allegedly claimed she knew one of the show producers while in a relationship with Lewis, which has contributed to his belief that Chloe has received ‘training’ for her portrayal on the show.

However, a source close to the financial services marketing executive said it was "disappointing" to hear Chloe being "mischaracterised".

"Chloe is always herself and we’re enjoying watching the Chloe we know and love on screen each night," they added.

A Love Island spokesperson told Mirror Online: "The opinions the Islanders have, decisions they make and the relationships formed are completely within the control of the Islanders themselves."

In her introductory VT, Chloe admitted to having an "affair" with a married man, who she still "drunk calls" on weekends.

She later retracted the statement as having been "taken out of context" and said it was not an affair, and she ended things as soon as she found out he was married.

She told The Daily Star before her villa debut: "I found out he was married and that was the end of it.

"It wasn’t an affair. As soon as I found out he was married, he was dumped."

Love Island continues on Sunday at 9pm on ITV2 and ITVHub.