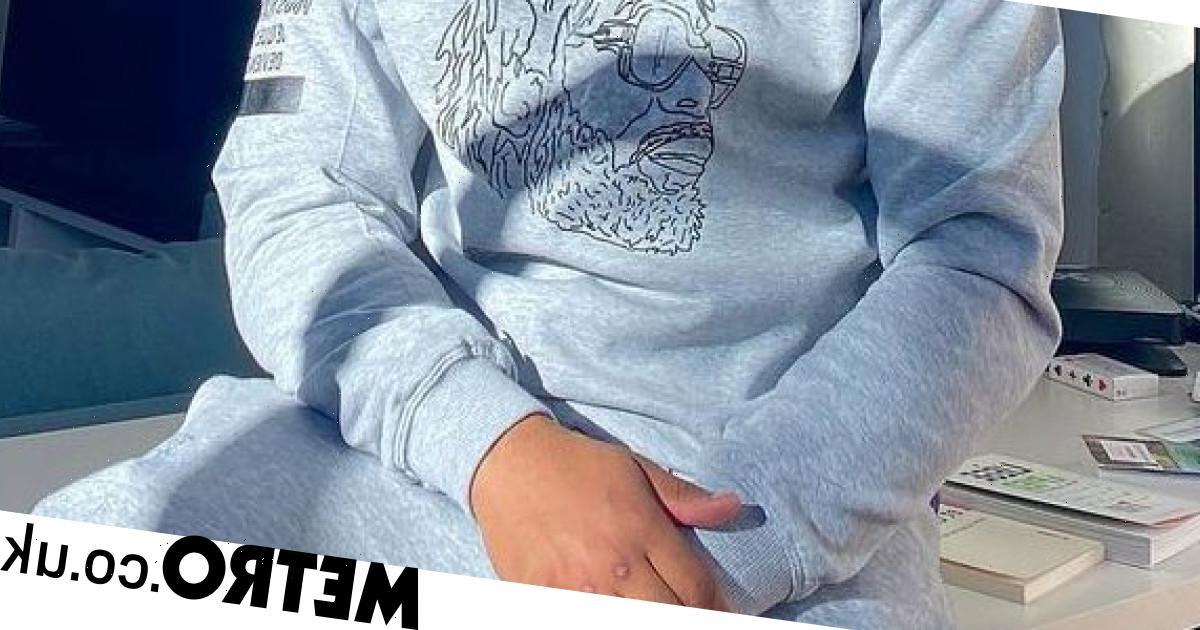 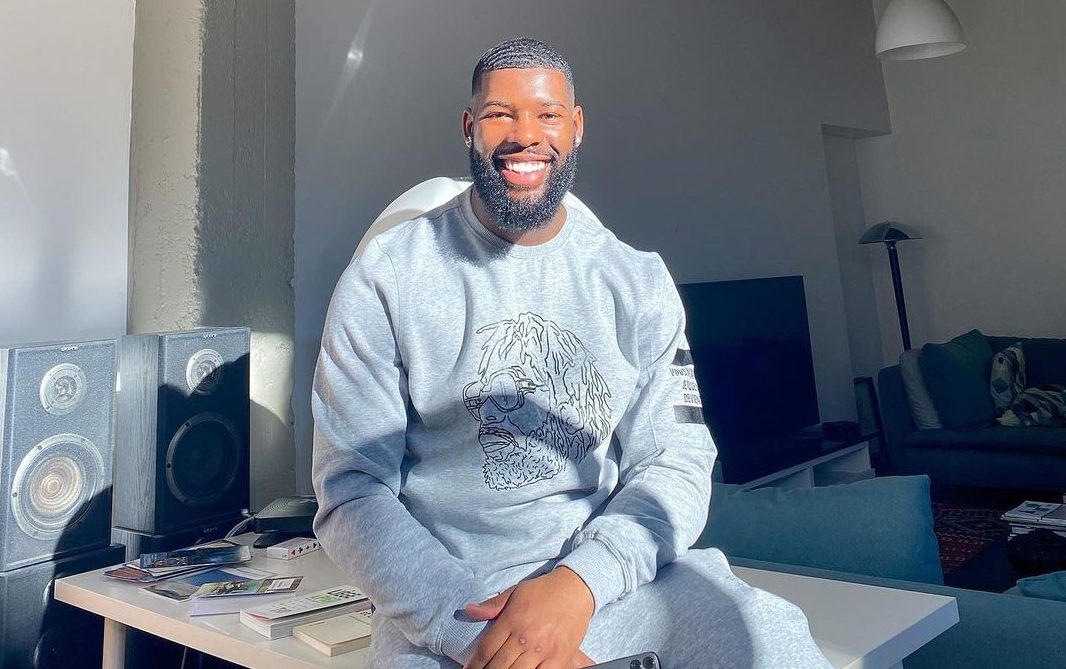 In exciting Love Island news, it has been claimed that producers have signed up American footballer Medhy Malanda for Casa Amor.

New names for the show’s second villa have started to emerge in advance of its debut next week.

Love Island viewers were left delighted after it was confirmed during Friday night’s episode of the reality dating show that Casa Amor would return imminently.

The news came after Jake Cornish made his relationship with Liberty Poole official on Friday’s show, and fans think there could be trouble ahead for the newfound boyfriend and girlfriend.

At the end of Friday’s episode, Iain Stirling confirmed Casa Amor would be taking place very soon, which is set to cause chaos with the couples.

In Casa Amor, the boys and girls are split up and given a host of new bombshells to get to know – and then get to decide whether they like the newbies more than their original couple.

The Mirror claims Medhy will be among the new contestants.

The athlete has uploaded a variety of pictures to his Instagram account, but he hasn’t posted anything since July 5. This could be due to the fact that he is currently quarantining, awaiting his arrival into the villa.

Medhy isn’t the only person who has been rumoured to join the show, as it was recently reported that the show is about to welcome Chris Hughes’ ex-girlfriend Mary Bedford.

Now she’s set to shake Love Island up even further when she’s among the girls determined to make the boys’ heads turn.

A source told MailOnline: ‘Mary will turn heads, there’s no doubt about that. She’s a model, into her fashion and looks great in a bikini.

‘Even the lads in solid relationships might start to wobble in her company.’

Mary has also carved out a successful social media career as she has her own YouTube channel and she already has 185,000 Instagram followers