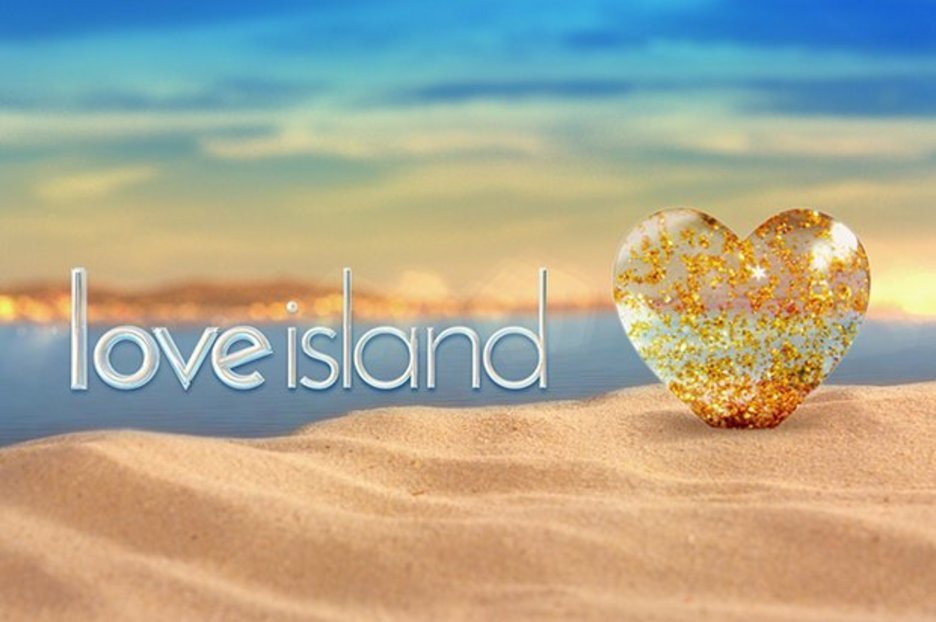 Love Island season five has just ended, and Amber Gill and Greg O’Shea have been crowned the winners.

The ITV2 reality show has taken over our screens for the past eight weeks.

And now there is a giant villa-shaped hole in our hearts.

But fear not, you will soon see people cracking on and laying it on factor 50 thick soon.

ITV has confirmed Love Island will be returning for two series in 2020 – the first one being Winter Love Island.

But when is Winter Love Island? Where is the new villa located? How do you apply? And who will present?

Here is everything you need to know about Love Island 2020. 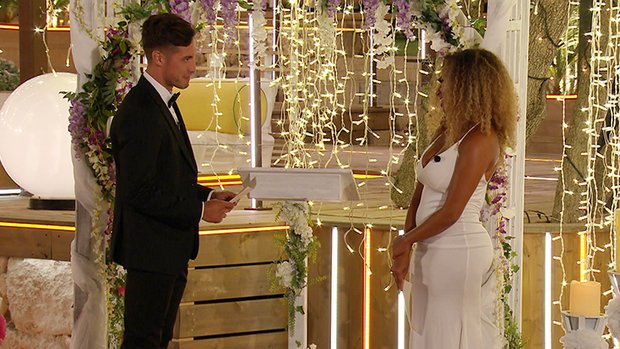 The winter version of Love Island won’t take place in the same villa in Majorca.

Instead, it will take place in a new villa in South Africa.

It will be summer there that time of year, which means it will be somewhere to escape to the chill for plenty of sun. 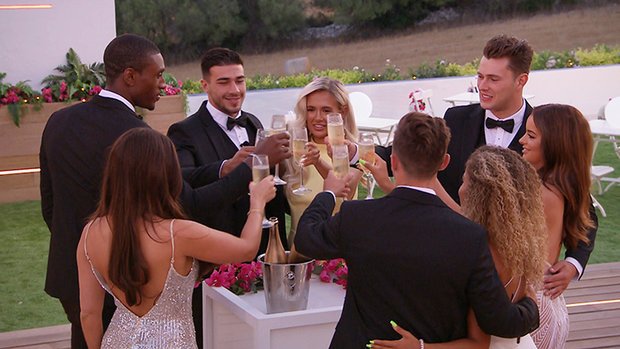 It’s easy to apply for Winter Love Island, and applications are already open.

The easiest way to apply is by filling out the application form on the Love Island website.

Applications opened during the final of Love Island series five on July 29, 2019.

As part of the process you have to send a 60-second video of yourself, and fill out a lengthy form.

Many of the contestants who appeared on Love Island series five have a significant social media following.

So it may give you a head-start if you have a good social media presence. 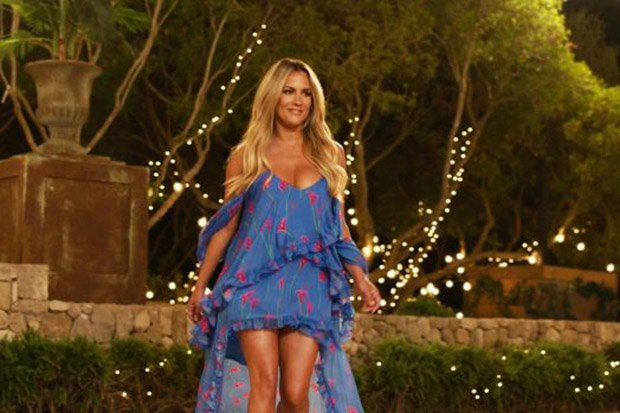 Who will present Winter Love Island?

Iain Stirling has confirmed he is onboard with the new version of Love Island.

He said on Good Morning Britain: “Do you know what, it’s gonna be an absolute blast.

“Winter Love Island is gonna come back sooner than you thought and it’s gonna be enjoyable.”

Caroline Flack hasn’t yet been confirmed as a host.

But is there even a Love Island without Caroline?