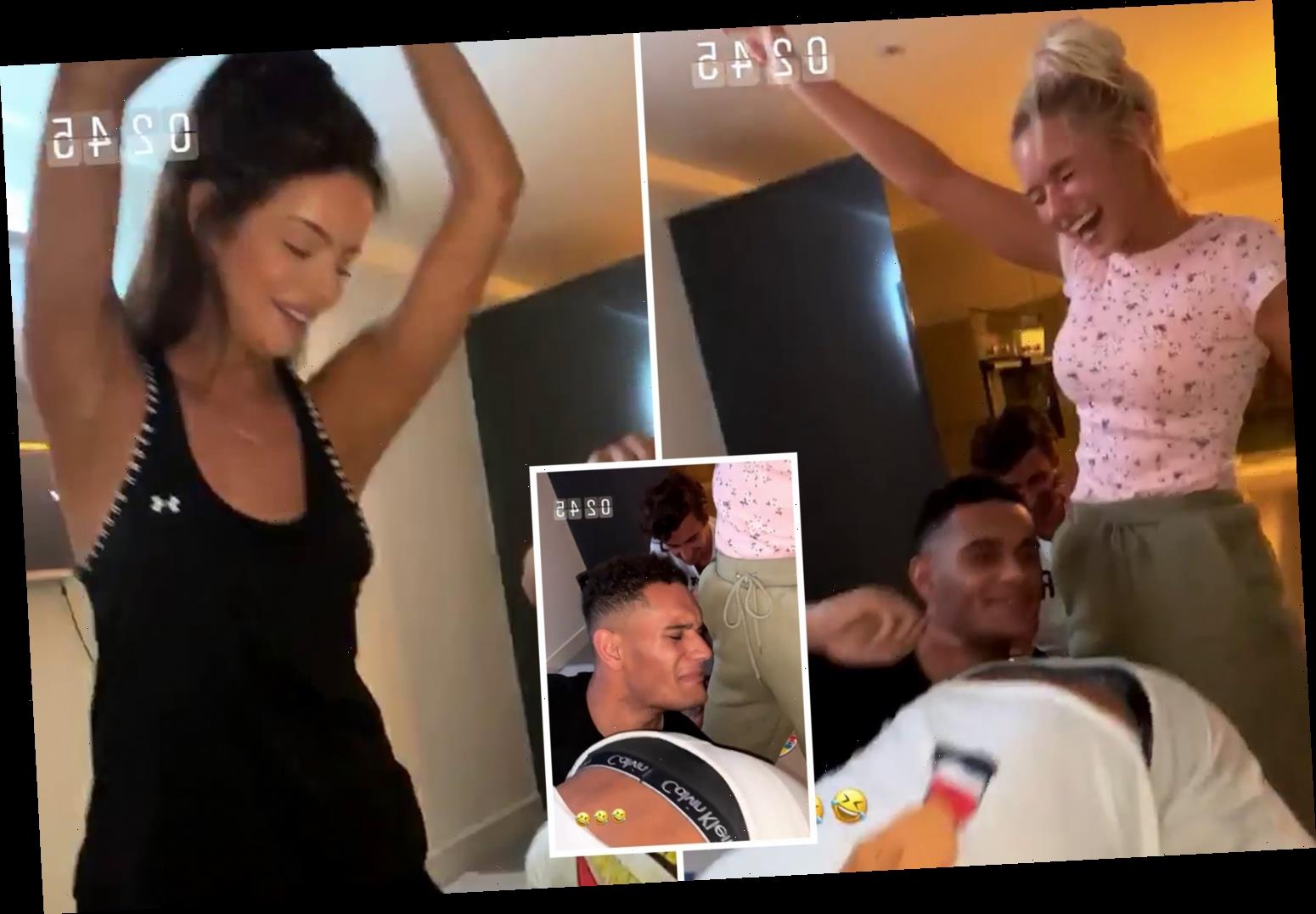 LOVE Island's 2019 stars threw a huge reunion party last night which ended with them playing Twister at nearly 3am. 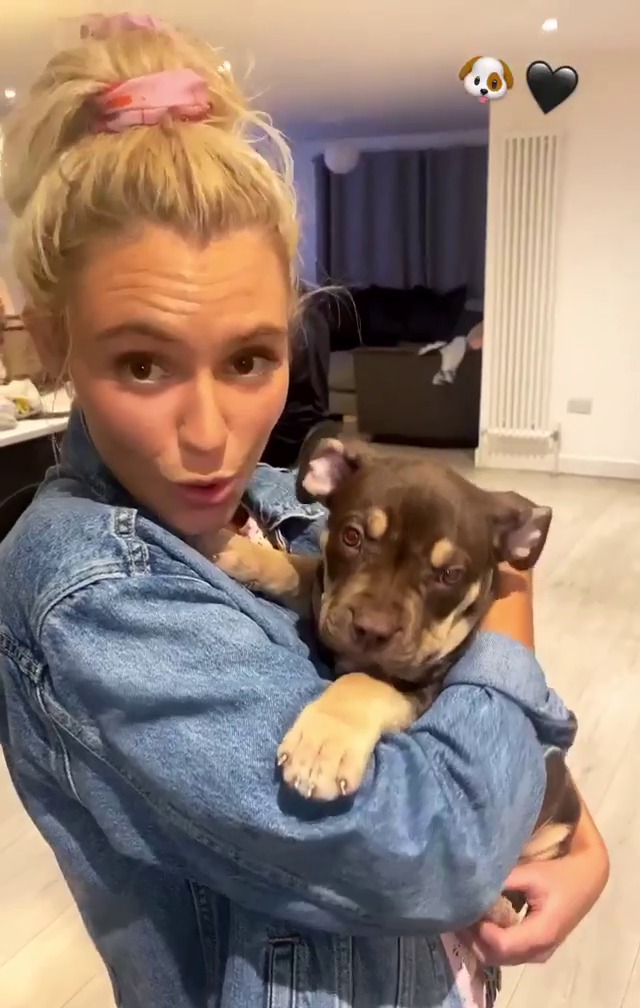 The pals got the Twister mat out, with 29-year-old Maura seen at one end with her hands above her head like a ballerina.

Down the other end, Lucie was in hysterics with Michael bent over in front of her – with his face trapped between her and the former fireman's bum.

However, the 28-year-old villa villain wound up the champion, with Michael announcing on Instagram: "Games night with the gang & I am the ultimate winner at tonight's game night don't @ me." 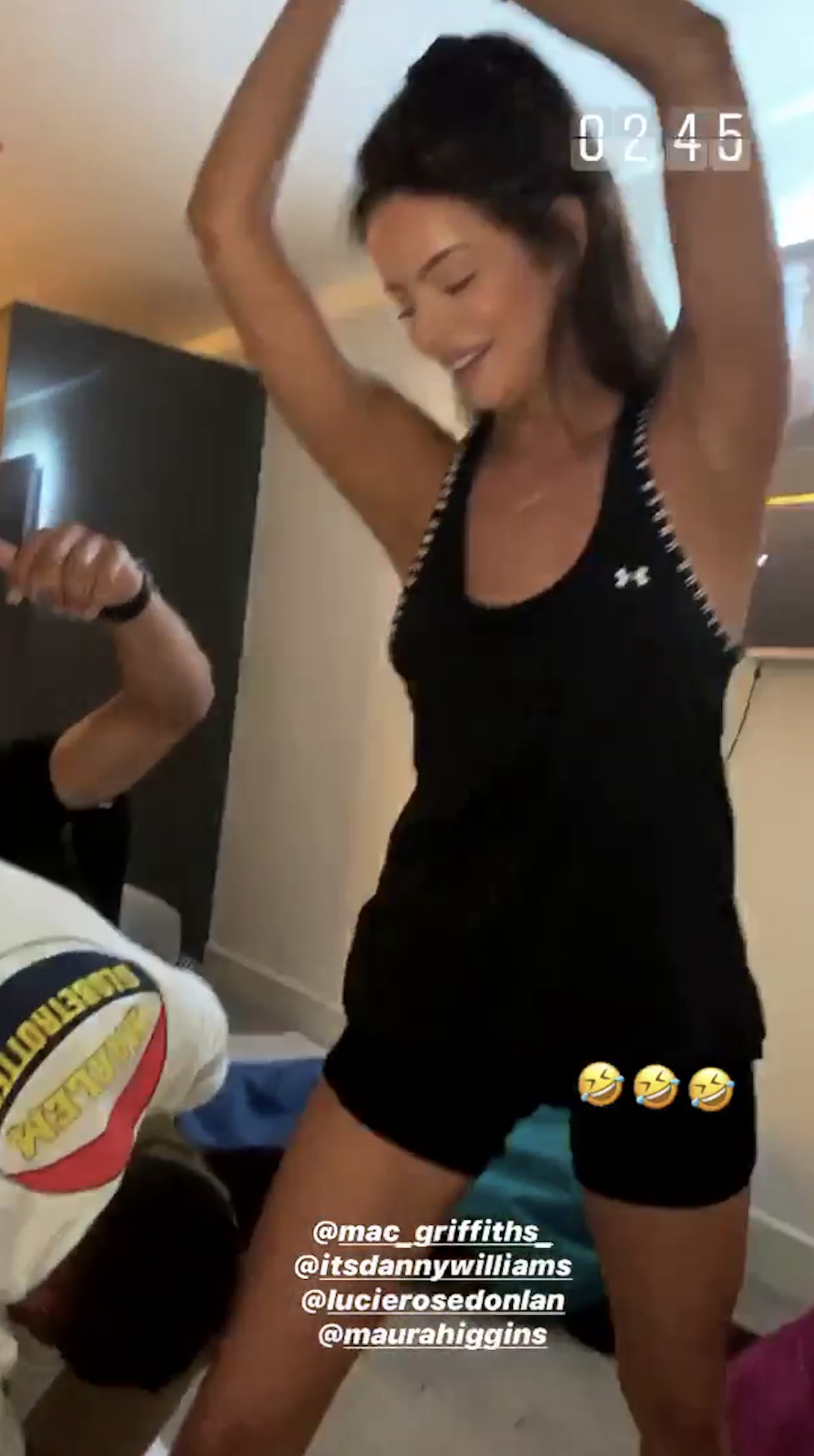 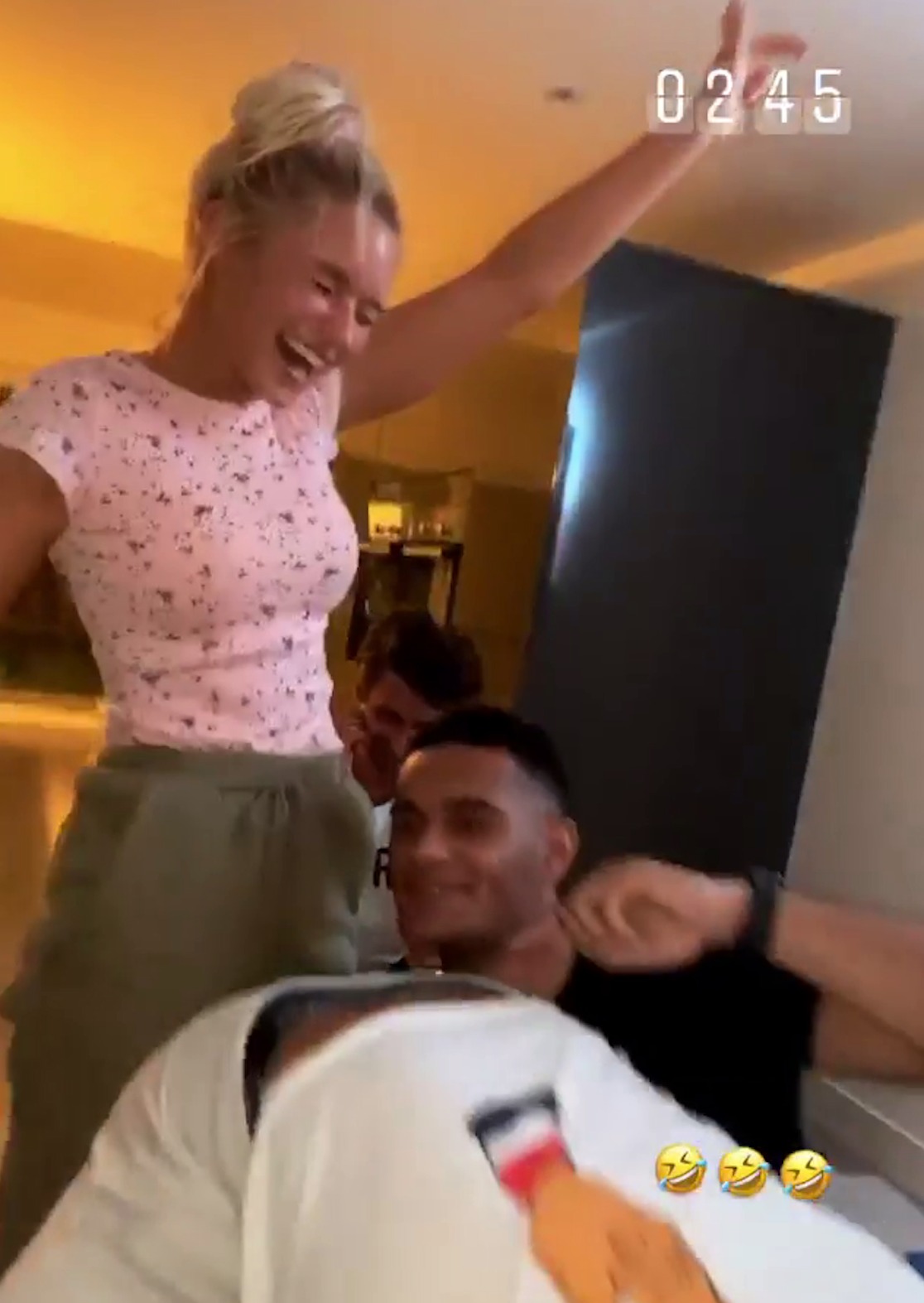 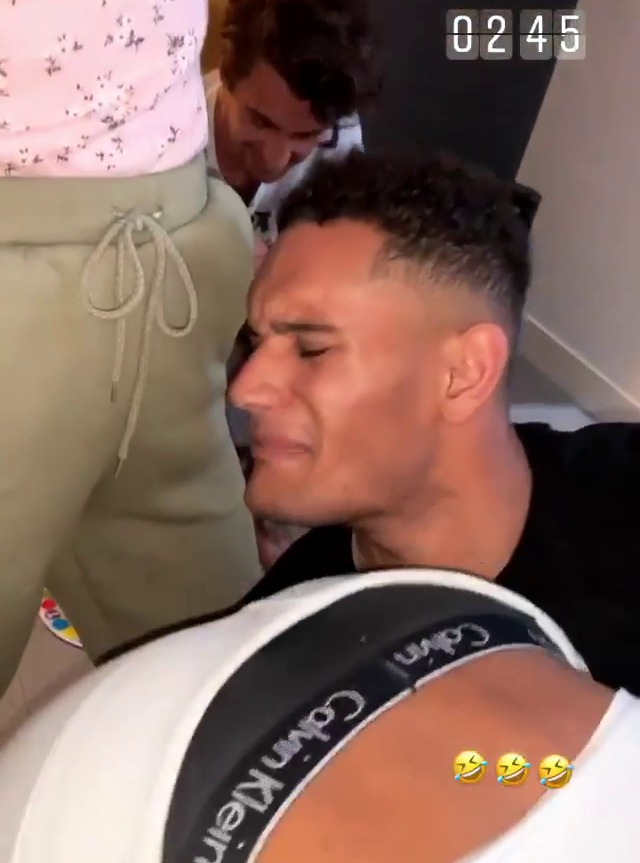 Chris, who yesterday denied there was anything romantic going on between her and Maura, was seen sitting in relative safety at the end of the mat.

A clock on one of the videos suggested the gang were back to enjoying Love Island-style late nights together, showing it was 2.45am.

However, he didn't bring him along for the ride – with the guestlist strictly restricted to stars from the summer series.

Michael, Jordan, Chris and Danny live together in a very nice lad pad in London with their dog Kehlani.