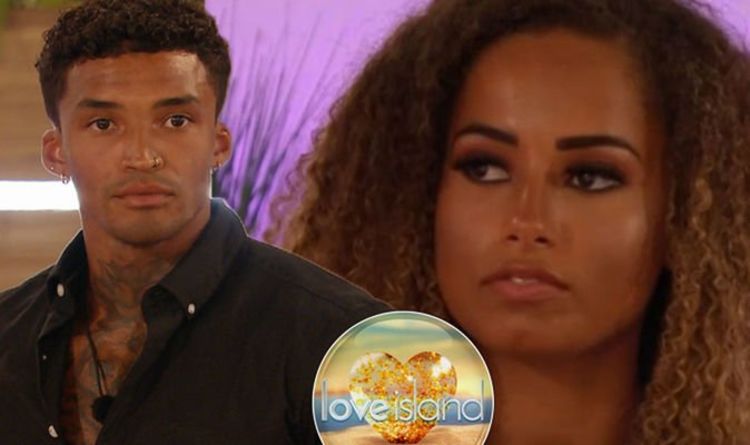 Michael, 27, had his head turned by Love Island newcomer Joanna Chimonides, 22, after Amber, 21 and the rest of the girls left the villa to spend several days in Casa Amor.

As the last boy to make his decision, the explosive fallout to Michael’s recoupling with Joanna will be shown on the ITV reality show in this evening’s instalment.

A preview at the end of last night’s episode saw Amber raging at Michael about leaving her single, but after seeing her return to the villa without another boy, could the islander realise he made the wrong decision?

The moment has been discussed fiercely amongst fans of the show as well as cropping up as one of the features on today’s edition of This Morning and Holly Willoughby, 38, surmised there could still be hope or the couple.

It ended up alright after that

Holly and her This Morning co-host Phillip Schofield, 57, were joined by former Love Island champion Kem Cetinay, 23, to discuss the latest events.

During his time on the show two years ago, Kem made a very similar move to Michael as after he returned to the villa with a girl on his arm, much to the horror of his then partner, Amber Davies, 22.

Although the reaction was initially explosive, Kem realised his heart lay with Amber and decided to recouple with her before they went on to win the show.

Kem and Amber have since split, but Holly couldn’t help but remind the former islander about his own betrayal in the villa.

“I think that’s one of the mast dramatic episodes of Love Island ever,” Kem began, with Holly adding: “You did the same thing when you were in there, didn’t you?

Clearly uncomfortable with the presenter’s question, Holly commented: “It ended up alright after that,” to which the former islander remarked: “Sometimes you’ve just got to go with the flow of the game.” 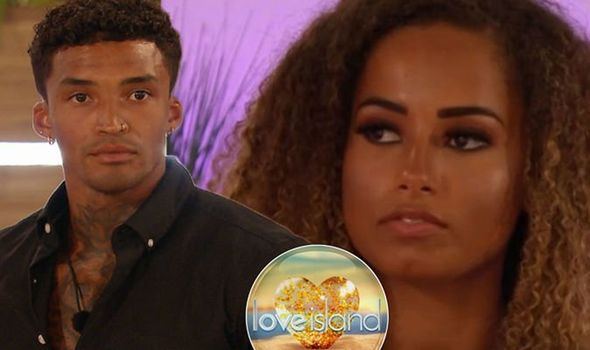 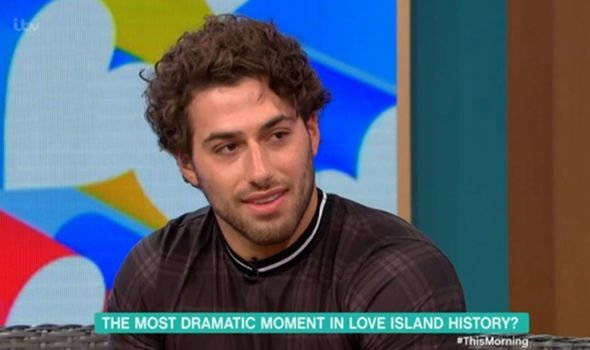 Could this mean Michael and Amber are also destined for the same path as Kem and Amber reuniting before going on to win the show?

On Michael’s decision, Kem opined: “I think it’s nice he risked it because he didn’t go for the safe option. It’s good to see he’s in there for the right reasons.”

Holly and Phillip were late joined by Amy Hart’s, 27, parents after Curtis Pritchard’s, 23, head was turned by Jourdan Riane, 24.

Before the couple were separated, Curtis and Amy were one the hot favourites to win the show in a few weeks time, but the professional dancer has begun to doubt their relationship.

Speaking about the tension soon to dawn on the couple, Amy’s mother Sue Hart admitted the past few episodes have been the hardest to watch. 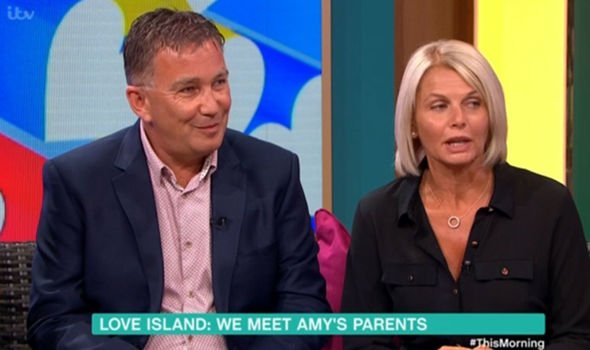 “It’s been really hard for me to watch these last few days,” Sue told the presenters.

“I haven’t been able to watch Curtis talking to Jourdan, I had to fast forward through those bits.

“Amy has never had a serious relationship, she’s admitted she’s fallen in love and then she’s been heartbroken in one day – it’s awful.”

With Amber also feeling betrayed, Sue added: “I feel like the girls will be looking out for her though and poor Amber is in the same situation.”

Latest odds from bookmakers Coral suggest Tommy Fury, 21, and Molly-Mae Hague, 21, are now the hot favourites to win the show.