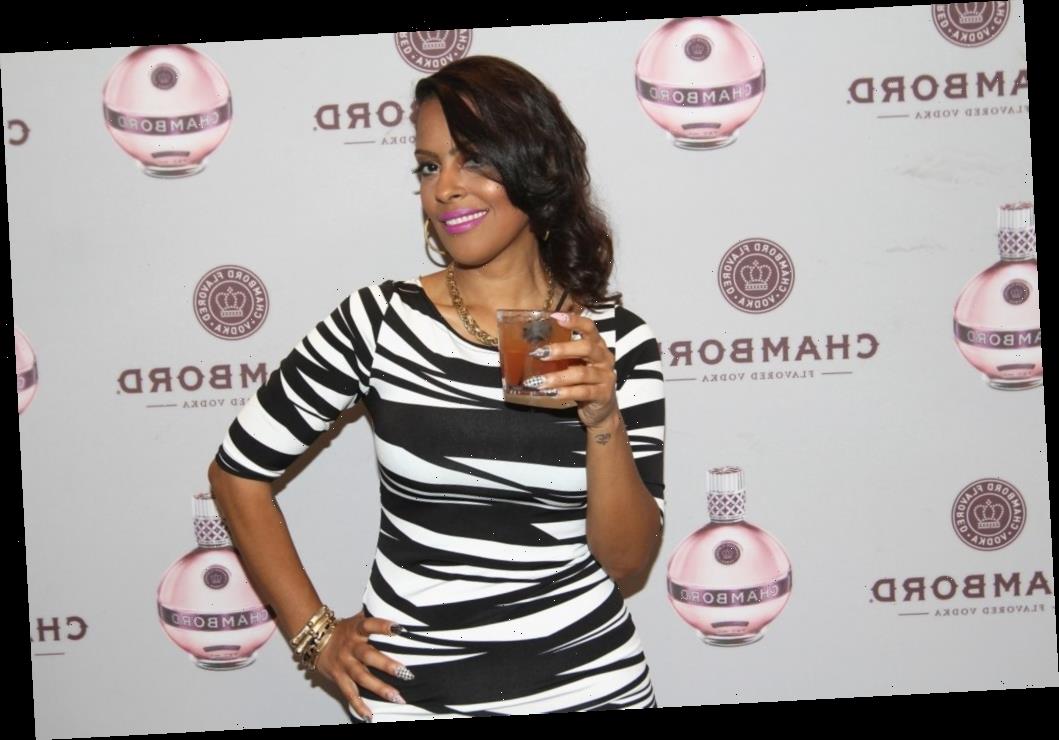 After audio surfaced of a phone conversation between Love & Hip Hop stars Joe Budden and Cyn Santana, Budden pointed the finger at Raqi Thunda. Now Thunda has a theory about the entire situation which as unfolded over recent days.

A conversation between Joe Budden and Cyn Santana leaked

Right after Tahiry Jose did an interview with Hollywood Unlocked, saying Joe Budden was abusive toward her, a conversation with Budden and Santana leaked online. Budden denied what she said and accused Jose of lying. “For me, this was nasty and disgusting and for too many years because I’ve chose to remain quiet about certain things just so you could continue a certain narrative,” he said in part on The Joe Budden Podcast.

In the leaked Santana-Budden conversation, she seemed to hint at the fact that she was abused. “Everything that we’re discussing, I swear it would go so much different if you and I could talk,” said Budden in the audio. Santana then says, “Oh, you mean in person so you can chase me again and drag me? I’m good.” In the recording, Budden denies that this happened.

After the audio leak, Santana openly spoke about it but didn’t confirm or deny anything that was stated. “For my privacy to be completely violated for the privacy of my family, and to have my son in the middle of all of this, absolutely not,” she said in an Instagram video. “And to the bum a** b*tch that leaked this, I’m not going to worry too much about you baby, you don’t move nothing over here.”

#PressPlay: #CynSantana speaks out after audio leaked of her and #JoeBudden having a discussion about a past alleged altercation. She says that someone she thought she could trust leaked the audio, and she reassures she is focused on her family’s well-being. (SWIPE)

Budden claims Raqi Thunda was behind the leak

During an Instagram Live, Budden seemed to place the blame on Thunda for the leaked conversation. “I had no business dealing with Raqi,” he said during the livestream. “I don’t know why she’s feeling what she’s feeling, I think she’s sick. I think that she’s bipolar. She got COVID.”

After Budden said that Thunda could be behind it, she took to social media to clear her name. She leaked several text messages between her and Budden.

“YOU asked me to manage Cyn after your breakup because you thought I would help you keep tabs on her movement like where she was and who she was keeping company with,” she wrote in the Instagram caption. “When I made it clear that as a friend to both of you I wouldn’t be involved with putting her in a dangerous position to feed you info that will put you in a position to lose what you were working for because you’re a known loose cannon that’s when you lost your s**t.”

Speaking about Santana, she added, “Honestly any woman willing to bed you for a slice of fame and a place to lay their head was already damaged goods from the get go. I just just so happen to have a soft heart for the idiotic and Stockholm syndrome individuals that you’ve dragged!”

Later, in a now-deleted Instagrama post, she also insinuated Budden and Santana could be behind the drama and the leak of recent court documents pertaining to Budden. She said a green screen in the photo looked like the ones used on Love & Hip Hop.

As reported by The Jasmine Brand, Thunda wrote, “Wait a minute… so neither one of you geniuses noticed that the sound proof blanket, green screen backdrop and pipes in the corners of most of those ‘Leaked’ pictures look exactly like the Green Screen Room At Love and Hip Hop!?!!?”

She continued, “Now I’m no rocket scientist but I’m definitely smarter than the two of you put together! Clearly one of y’all goofy a**ses storylines backfired!!!! ? Wow the devil lies in the details…Hold your apologies ??”

Neither Budden or Santana have said anything new about the situation as of yet.