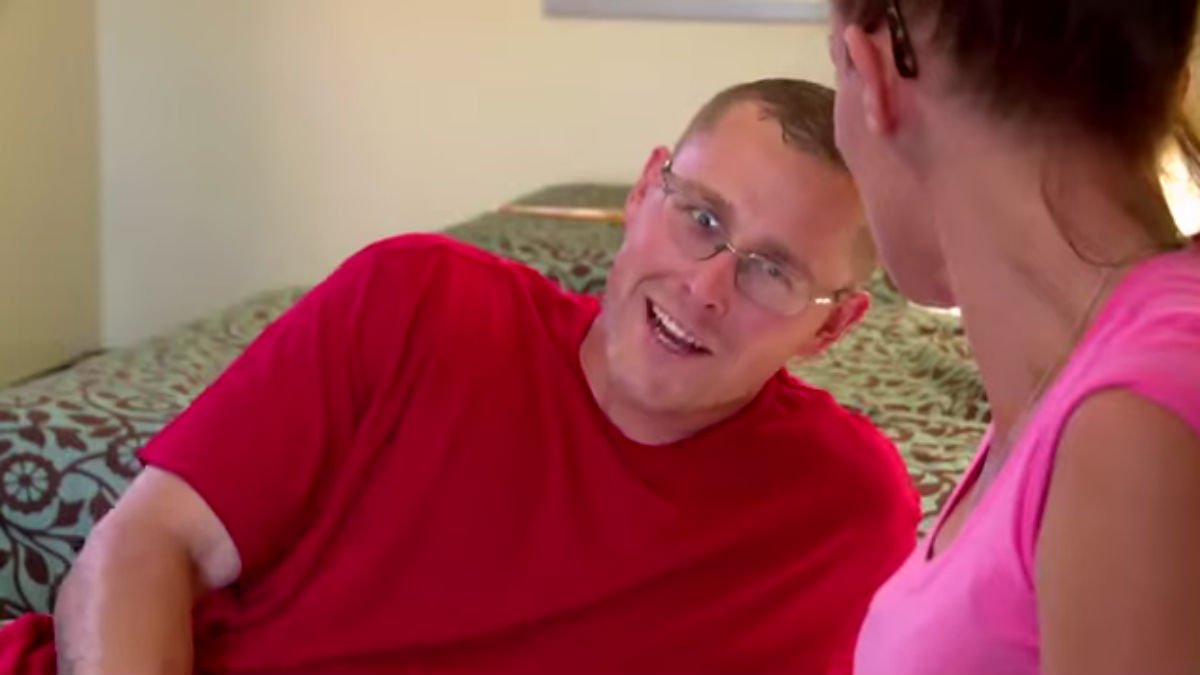 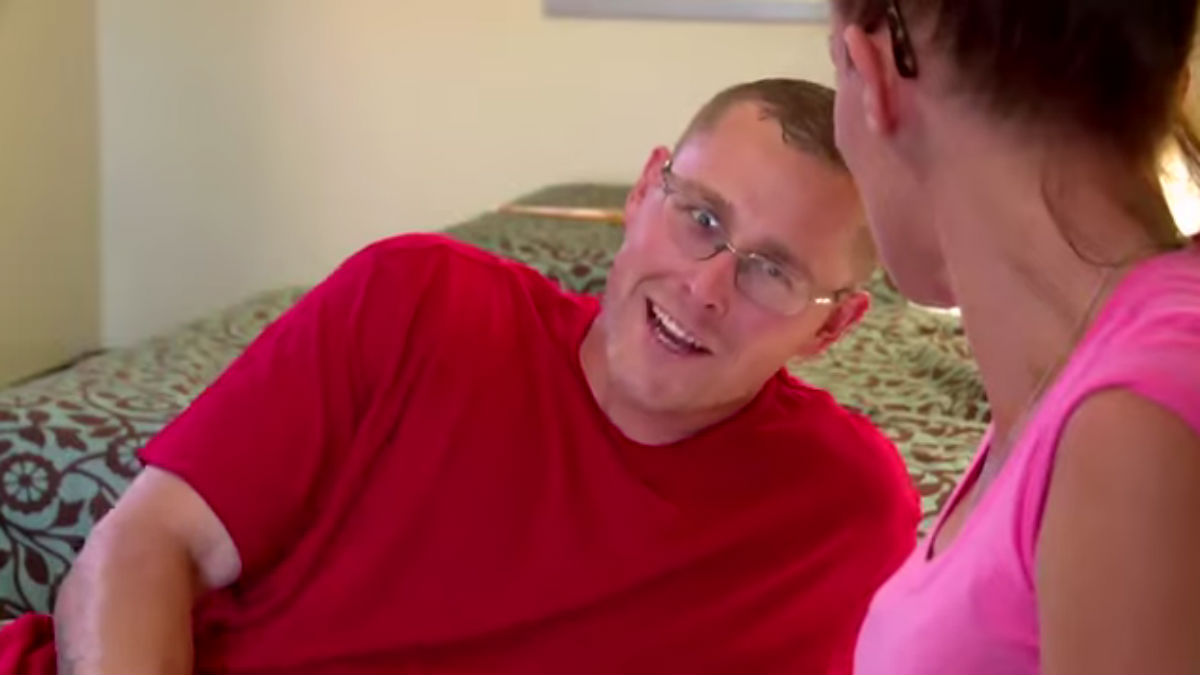 Love After Lockup couple Cheryl and Josh have gotten plenty of attention for their love story. She wrote to him after discovering his mugshot while doing online research on serial killers. Luckily for Cheryl, Josh isn’t a murderer.

Josh was doing time in prison for bank robbery, and things are going to be hard for him as he was released and paroled to his mom’s house. Love After Lockup viewers have seen that there is no love lost between his mom and Cheryl, causing plenty of tension between them. As Josh gets ready to live his life on the outside, some changes need to be made.

In the Love After Lockup exclusive clip, Josh and Cheryl get into a fight as they discuss his restitution. She wants him to begin paying now so that he can get his license back. Josh has a hold on it until he begins making payments. He feels like he should go in and demand that it be released so he can work.

Cheryl does offer to help him with payments until he can get transportation and a job, but Josh isn’t having any of that. He wants things to be his way, and reasoning with him causes things to escalate. Cheryl blows up and orders the Love After Lockup cameras away from her so they can talk.

In the confessional, Cheryl reveals that she is afraid that if she doesn’t help with his restitution, Josh may go back to robbing banks. That was the answer to his money issues before, and she isn’t going to lose him to prison again. Also, she reveals that she invested a lot of money into Josh and confirmed that if she hadn’t, she and her children would have more.

Will Cheryl and Josh survive their blowout or will they call it quits?

Be sure to tune in to find out!