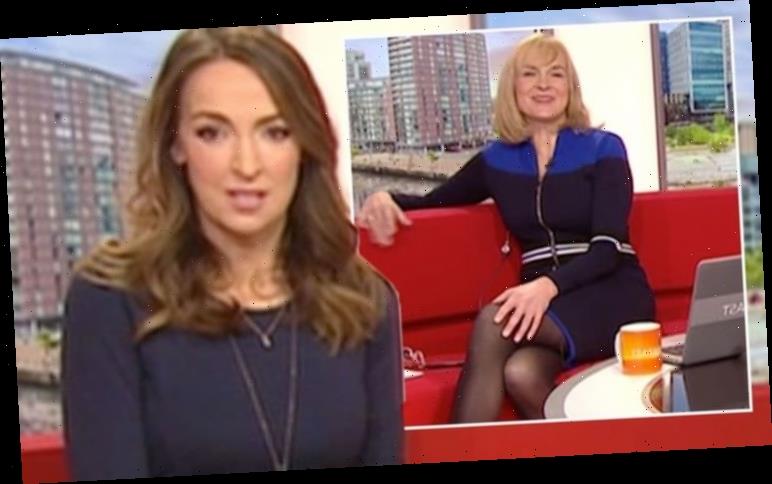 Every Monday morning, BBC Breakfast viewers are normally brought the latest headlines from hosts Dan Walker and Louise Minchin. However, March 22 looked slightly different as the latter had been replaced by award-winning journalist Sally Nugent instead. And it didn’t take long for fans to query the presenting shake-up.

Dan and Louise usually take the reins of BBC Breakfast for the first few instalments of the week, presenting from Monday to Wednesday.

The two are typically replaced by Naga Munchetty and Charlie Stayt from Thursdays who present into the weekend.

However, on Monday, Sally joined Dan on the famous BBC Breakfast sofa and it didn’t take long for fans to weigh in on the new presenting duo.

Kicking off the show at 6am, Sally was the first to welcome viewers in her new spot.

“Good morning, and welcome to Breakfast with Dan Walker and Sally Nugent,” she said. 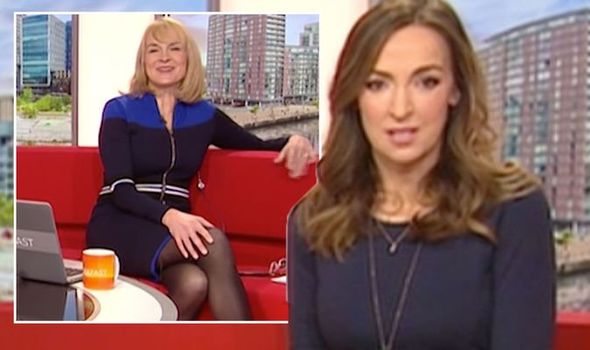 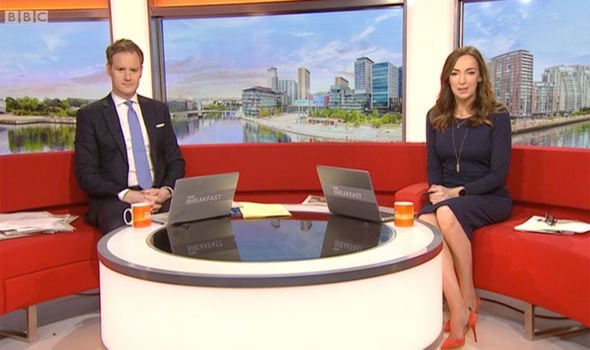 Dan then went on to read out the latest headlines dominating the news cycle.

These included the violent protest scenes which unfolded in Bristol on Sunday as well as the fallout from this weekend’s FA Cup results and subsequent draw.

However, neither presenter addressed exactly why Sally was taking over from Louise or where the BBC Breakfast host was.

Despite Louise’s absence, some viewers still took to Twitter to weigh in with their thoughts on the presenting pair. 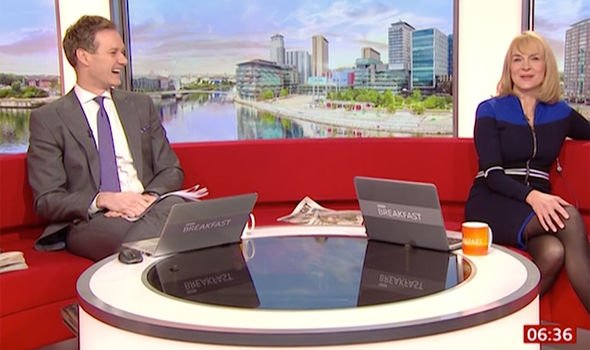 One fan said: “Liking the chemistry between Dan and Sally this morning. @BBCBreakfast.”

A second was similarly pleased by the presenting change: “Lovely to see Dan & Sally this morning, like a breath of fresh air.”

Express.co.uk has contacted the BBC for comment as to why Sally has stepped in for Louise.