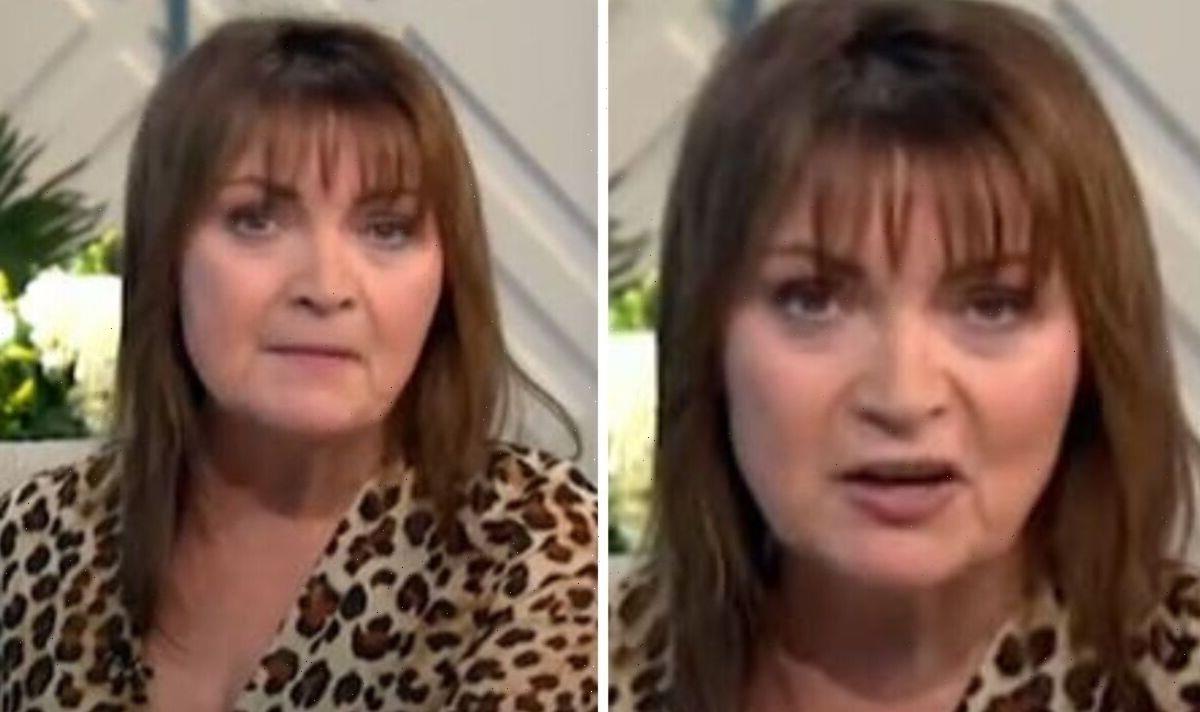 On Thursday’s instalment of Lorraine, the ITV host was speaking to professor Tim Spector regarding the importance of gut health. However, during their chat, the presenter highlighted her outrage when she realised her face was being used to promote a product she’d never used.

Introducing a new segment on her show, Lorraine informed viewers that every Thursday they would be opening their surgery doors for people to feel happier and healthier in 2023.

This week, saw the host speak about people’s eating habits and how a few simple changes could help make a big difference.

However, at the end of the conversation, the ITV star revealed she realised her image was being used to promote diet pills.

Speaking to Tim she said: “I know that you would agree with me. Yesterday I was fuming.

“On social media, some company which I won’t even name, have said that I endorsed diet pills.

“Never in a million years, would I ever do such a thing so for goodness sake do not send these Charlatans, that’s the most polite word that I have.

“If I wasn’t live on the telly I would say a lot more than that.

“That’s the way forward, it’s all about being healthy, happy, balanced and look after your gut.”

Although Lorraine isn’t the first celebrity who has had their image used to endorse dieting pills as The Chase’s Anne Hegerty has also had a similar experience.

Appearing on a past episode of BBC One’s The One Show, the quizzer spoke to Watchdog presenter Nikki Fox on how her photograph was being used to promote Keto diet pills.

Despite her taking action to get the promotional material taken down, Anne was informed that her image was being used once again.

When asked how it made her feel, she replied: “Incredibly frustrated. I’m like are these guys never gonna stop?”

Anne revealed that she’s never ordered Keto diet pills and that speculation that she has is untrue.

The Chase star told Nikki that she had people accusing her of not sending the pills to her, despite having no association with the company.

She added: “It’s very upsetting that people have taken advantage of the fact that my fans are fond of me.

“To do that sort of thing, certainly in 2019, there were people saying “Sent off for Anne’s pills and she hasn’t sent me them and she’s stolen money out of my account.’

“It’s awful if people think I actually did it.”

Lorraine continues weekdays on ITV from 9am