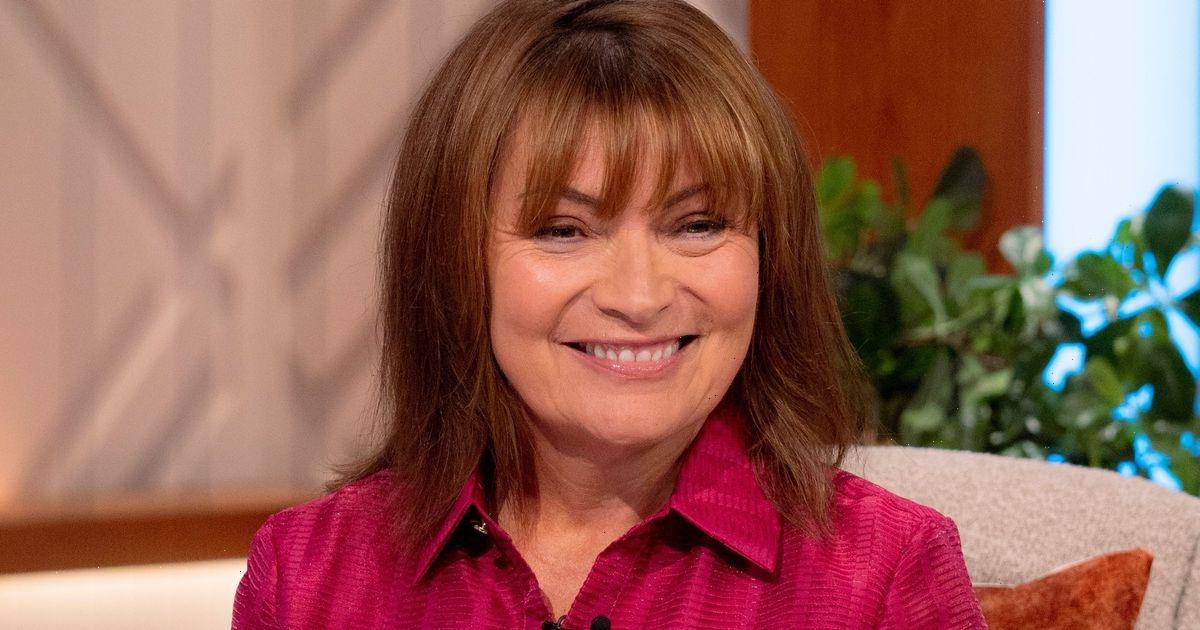 Lorraine Kelly was left red-faced as she revealed it was her 30th wedding anniversary with her husband Steve Smith.

Lorraine mentioned the happy milestone on her show today while chatting to Fred Sirieix, of First Dates fame, but also lamented that she didn’t know what they should do to celebrate.

Because she has to get up very early to film her daily chat show, Lorraine, 62, said the pair might just have a quiet night and stay in and watch TV together.

READ NEXT: Helen Skelton 'lands new presenting job on Lorraine' after breaking up with ex-husband

She said to Fred: “The poor man has put up with a heck of a lot! What shall we do?”

The smooth-talking Frenchman, 50, had one idea…

“It's a morning show, Lorraine! Not sure if I can talk about what you should be doing!” he said with a mischievous laugh.

Lorraine nervously laughed and replied: “You can tell me later and give me lots and lots of tips!”

In other news Lorraine recently thanked NHS staff in Scotland after her 80-year-old mother was rushed to hospital.

It comes after the ITV presenter's mum Anne was recently taken ill in her hometown of East Kilbride, but it seems she was in safe hands.

Lorraine, 62, was grateful to the NHS staff for looking after her mum in her time of need.

The beloved daytime host decided to take to social media to praise the staff publicly for their hard work.

It is currently unclear why Anne was taken to the hospital, but Lorraine gave a special shoutout to Dr Jack Fairweather, a kidney specialist at the Lanarkshire venue.

She wrote: "Huge thanks to @JAFairweather and all at @UHMonklands who are taking such good care of my wee mum. Can’t thank you all enough [heart emojis]."

Lorraine was inundated with supportive messages from fans who were hoping the presenter's mum made a swift recovery.