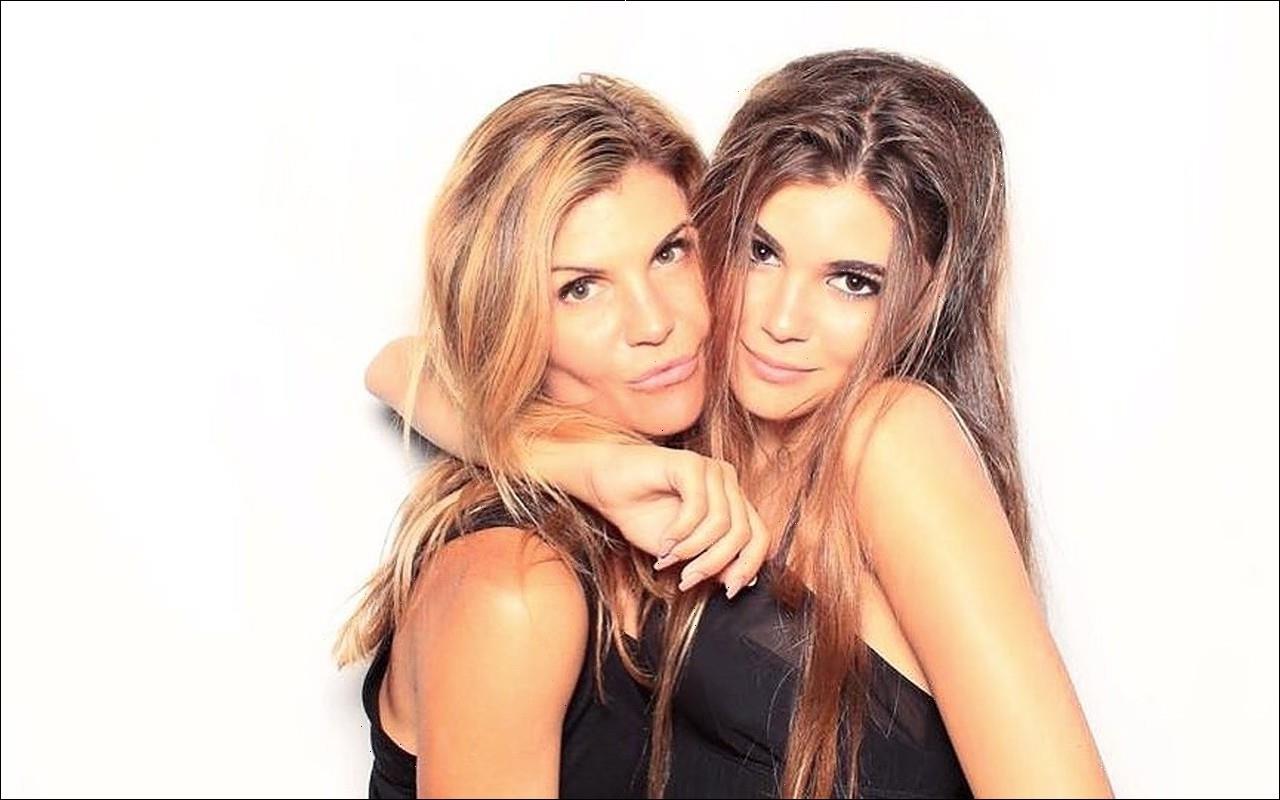 Olivia Jade Giannulli has reportedly been added to the cast of the upcoming ‘Dancing With the Stars’ season after she’s seen on set with pro dancer Val Chmerkovskiy.

The daughter of the “Full House” star and fashion designer Mossimo Giannulli will be one of the celebrity competitors when the popular celebrity dance competition’s 30th season kicks off next month (Sep21), according to TMZ.

The official cast will not be announced until next week, but TMZ spotted Olivia on the set with professional dancer Val Chmerkovskiy.

Olivia is a YouTube star and influencer who hit headlines for all the wrong reasons when her parents were charged with taking part in the 2019 college admissions scandal, in an effort to secure college spots for her and her sister Isabella Rose at the University of Southern California as crew recruits. Both her parents served prison time as a result – her father was behind bars for four months while Loughlin was in jail for two months.

Previously announced celebrities for the upcoming season of the reality series include social media star JoJo Siwa – who’ll be the first contestant to dance with a partner of the same sex – as well as “The Real Housewives of Atlanta” ‘s Kenya Moore and Olympic gold medal-winning gymnast Suni Lee.

JoJo Siwa recently admitted she’s worried the judges would be harsher towards her because of her background as a dancer. “It’s gonna help me in a way, but it also is a disadvantage. Because I guarantee you the judges are one hundred million per cent gonna judge me harder than they do everybody else,” she noted.