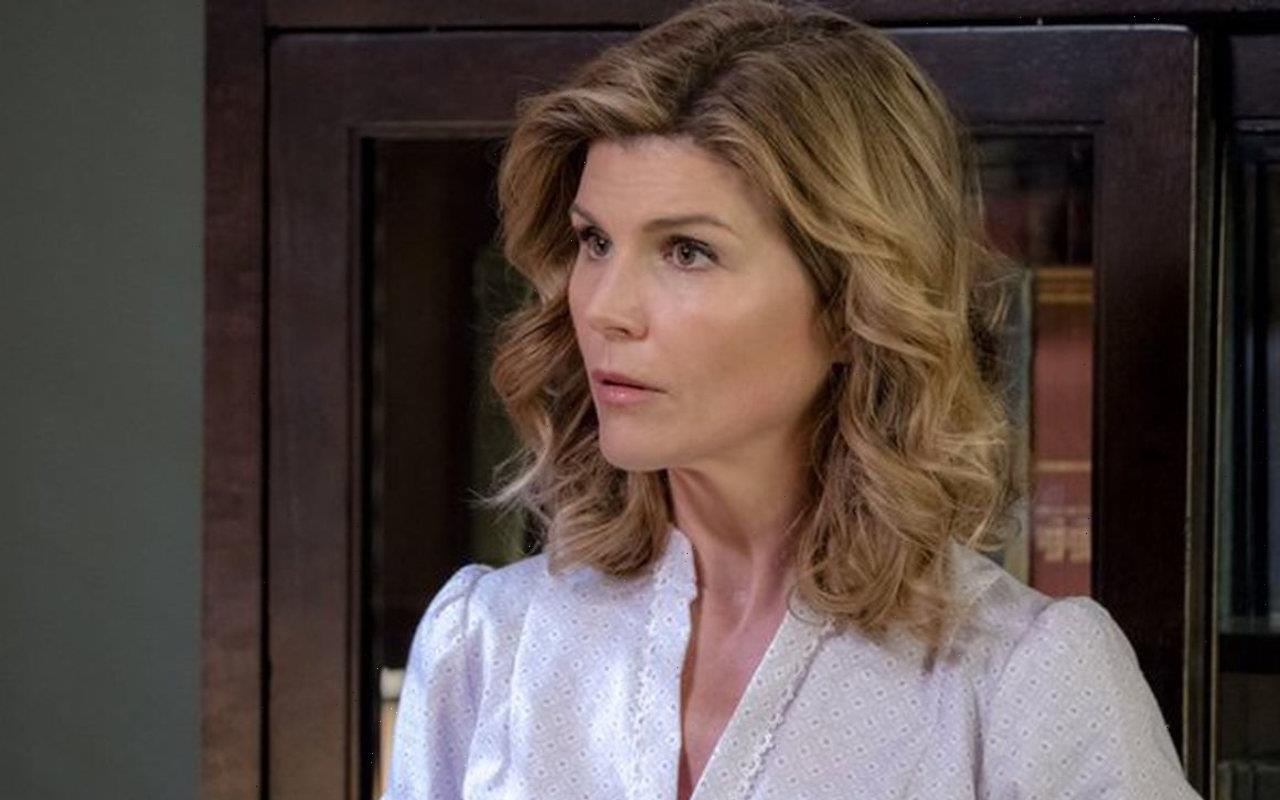 It marks the actress’ return to acting since the college admissions scandal of 2019 in which she and her husband Mossimo Giannulli were accused to be among parents who bribed college officials in favor of their children.

AceShowbiz –Lori Loughlin is set to make a return to acting soon. The former “Fuller House” star will be reprising her character on the Hallmark Channel series “When Calls the Heart” spin-off “When Hope Calls“.

The actress will appear as Abigail in two-part premiere of the spin-off show’s season 2. Titled “When Hope Calls: A Country Christmas”, the episode is scheduled to air on December 18.

The gig marks Lori’s return to acting since the college admissions scandal of 2019. The actress was fired from “When Calls the Heart” during season 6 after she and her husband Mossimo Giannulli were accused to be among parents who paid millions of dollars to a schemer who bribed college officials, faked extracurriculars and fraudulently inflated college entrance exam scores in favor of their children during admission to top schools.

In the wake of the scandal in 2019, “When Calls the Heart” was abruptly pulled from the Hallmark schedule. As Lori was fired from the show, the production needed to do some additional shooting before season 6 returned in May of that year with the actress edited out from the remainder of the episodes.

A source revealed to Entertainment Tonight back in March that Lori was ready to move forward and was “excited to work again.” The source went on to explain, “Lori’s been offered many opportunities to open up about what she has been through, but she can’t seem to find the right words.”

The insider continued, “She fears no matter what she says, people can’t get past this. At this point, she just wants to move forward and focus on the positive.”