The Lord of the Rings: The Rings of Power trailer from Amazon

The highly anticipated Lord of the Rings: Rings of Power landed on Amazon Prime Video on Thursday with fans finally returning to Middle Earth. Although the show released its first two episodes, fans were left divided.

As Rings of Power is a prequel, the series took place thousands of years before the Hobbit and the Lord of The Rings original films.

The show follows Galadriel (played by Morfydd Clark), an elven warrior, who is determined to stop evil from completely taking over Middle Earth.

Even though the show received praise for its visuals and scenery, other viewers slammed the episodes for their plot.

This may come as a surprise as the total cost of Rings of Power’s production budget was reportedly an eye-watering $715 million. 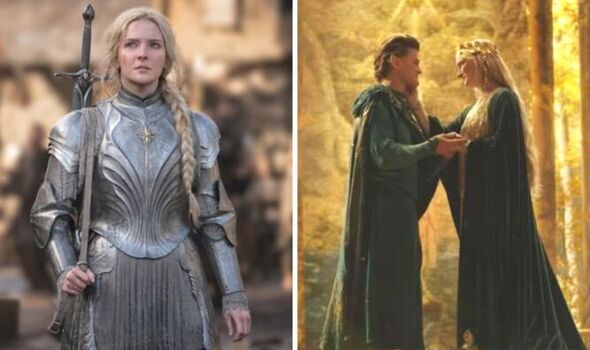 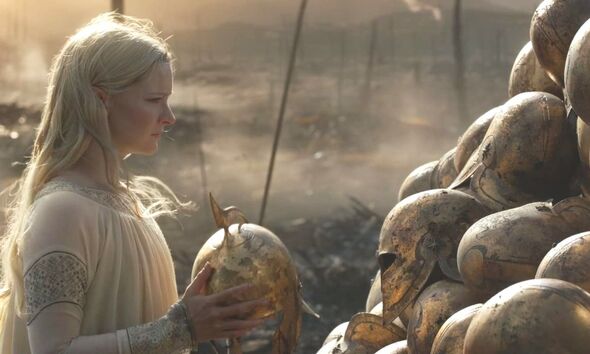 As a result, the spin-off became the most expensive television series to be made, completely surpassing Stranger Things’ season four record of $30 million per episode.

Despite this, many fans were still unimpressed and shared their disappointment on social media.

This included @MiBrooks87 who tweeted: “The Rings of Power is pretty disappointing so far, though the 2nd episode was much better than the 1st. Visually, it’s amazing; the plot (?) is very dull.”

@Craigreski added: “Rings of power is unbelievably dull, hell the legend of the seeker had me more engaged.” 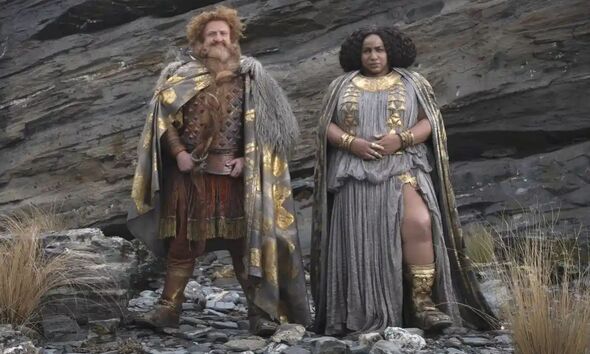 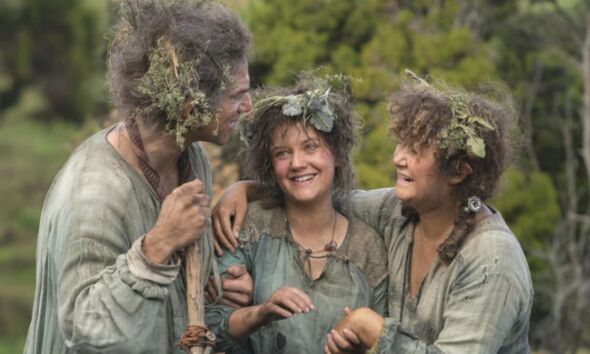 A brutal third viewer @ADemonNamedRick wrote: “First episode of Rings of Power was overproduced and boring. It introduces 5000 characters every scene but you don’t give a single f**k about any of them.”

@The_Geek_Room agreed: “The Rings of Power looks lifeless and boring. This should be something I would want to see, but it isn’t.”

While others savaged the first two episodes, the viewers were left divided as many others shared their excitement about the spin-off.

An excited @N8Mess shared: “Amazing first 2 episodes of The Rings of Power. This series is gonna be legit.” (sic)

Following the two bombshell episodes, the remainder of the Rings of Power series will be released weekly until its finale on October 14.

Thankfully for fans, the future of the show has already been planned as it was confirmed the prequel would be a five-season production.

As the show will explore the entire Lord of the Rings timeline, it has been revealed filming for season two is scheduled to begin in October.

As well as the millions of fans who all tuned in, Amazon boss Jeff Bezos also shared his reaction to the premiere.

While praising the showrunners, Jeff also joked about them ignoring his notes for the episodes.

“Every showrunner’s dream is to get notes on early scripts and cuts from the Executive Chairman, they just love that.

“I want to thank you both for listening whenever it helped, but mostly I need to thank you for ignoring me at exactly the right times,” he told Deadline

Lord of the Rings: The Rings of Power airs weekly on Prime Video