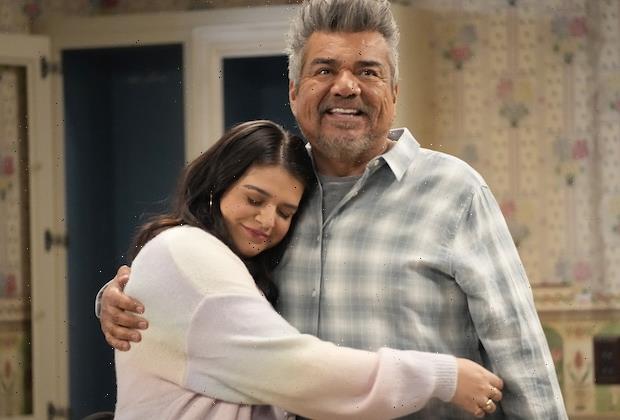 Your feelings about NBC’s Lopez vs. Lopez may hinge on how much you enjoyed George Lopez’s first semi-autobiographical comedy.

It’s been 20 years since that self-titled series premiered on ABC, where it ran for six seasons, then went on to find even greater success in syndication. (Show of hands: How many of you discovered the series via Nick at Nite circa 2007?) As you’ll recall, much of the original show’s conflict stemmed from George’s resentment towards his neglectful, alcoholic mother Benny.

The new show, which premiered Friday, feels like a less polished version of its predecessor — only this time, it’s George’s Gen-Z daughter Mayan who has grown resentful of Dad. He’s a serial cheater who betrayed her mom (played here by Orange Is the New Black standout Selenis Leyva, in a role I hope is greatly expanded) and routinely blew through the family’s income on gambling and getting drunk. An unspecified number of years have passed since he blew up their lives, and his daughter has only recently started let him back into her own. 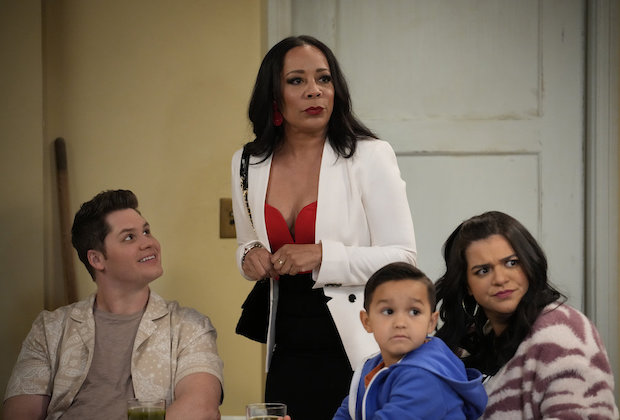 Mayan is all grown up now. She has a husband (beta-male Quinten, played by The Real O’Neals‘ Matt Shively), a 6-year-old son (the precocious Chance, portrayed by Brice Gonzalez) and a full-time job as a vet tech (where she tends to snooty dog owners like the one played by National Treasure Caroline Rhea). In her downtime, she channels her #DaddyIssues into a steady stream of TikToks that occasionally feature her father. In fact, not 90 seconds into the pilot, George busts a move to — what else? — “Low Rider,” for Mayan’s however many followers.

George’s daughter also has a kitchen in need of a remodel. That’s where he comes in. George offers to renovate the space, free of charge, with the help of his best bud Oscar (Daily Show vet Al Madrigal), but later reveals that he’s strapped for cash. Mayan suspects that George is up to his old ways, but he’s actually been wiped out by the pandemic. After his contracting business dried up, he sold his house so his employees could feed their kids, and he’s been sleeping in his car ever since. Mayan ultimately forgives her father after receiving a mea culpa in the form of a twerk-filled TikTok, then agrees to let him bunk with Chance until he lands on his feet… or, presumably, however long Lopez vs. Lopez remains on the air. It feels like the sort of old-school sitcom poised to go 100+ episodes, but that’s assuming an audience finds it Friday nights on NBC.

Now it’s your turn: What did you think of Lopez vs. Lopez? Grade the premiere via the following poll, then drop a comment with your full review.