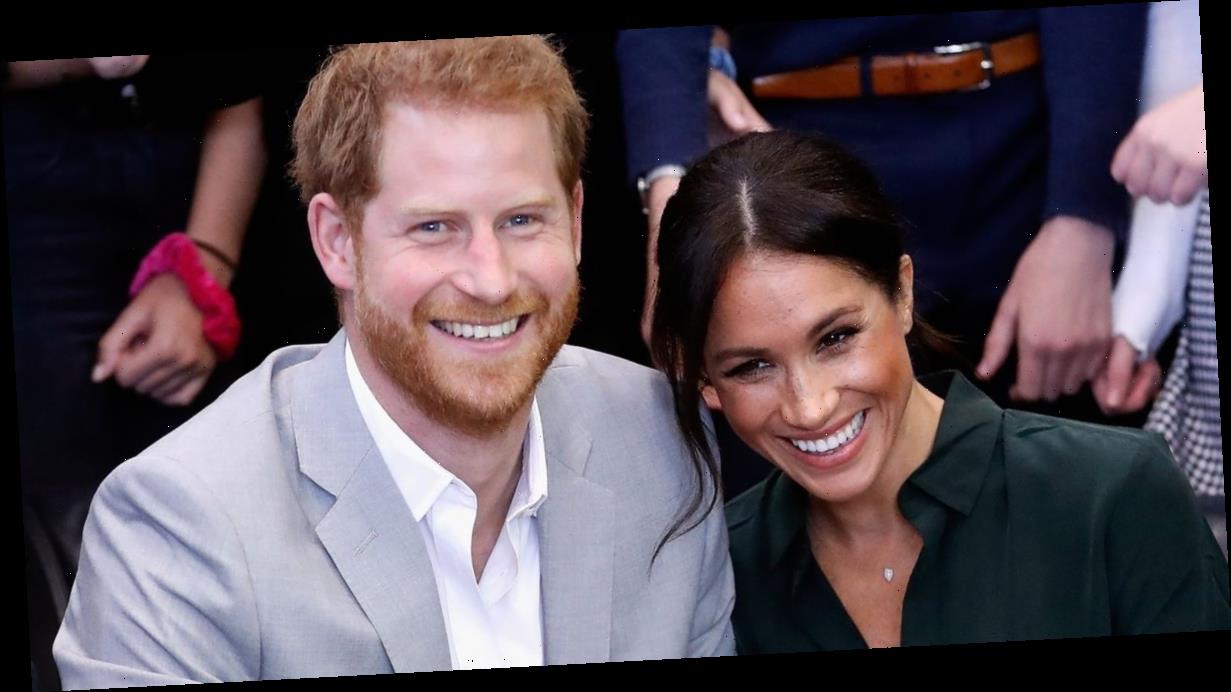 Loose Women's Jane Moore has claimed Prince Harry and Meghan Markle have only been given their eye-watering £112million Netflix deal because of who they are.

The TV star and journalist also said the couple are 'naive' to think they can make inspirational films.

It was announced last week that the Duke and Duchess of Sussex have signed a multi-million pound deal with the streaming service giant.

Six months after ceasing to be working members of the British royal family, the Duke and Duchess of Sussex are Hollywood producers after reaching a deal with streaming giant Netflix to make a range of programmes, some of which they may appear in.

"Our focus will be on creating content that informs but also gives hope," announced Prince Harry and wife Meghan at the time.

They continued: "As new parents, making inspirational family programming is also important to us."

Writing in her column for The Sun, ITV star Jane, 58, penned: "Let’s face it, if they were plain old Harry Windsor and Meghan Markle of Acacia Avenue, they wouldn’t get past reception at the powerful streaming service, let alone to the carpeted corridors where the big deals are done.

"But the new Fresh Prince of Bel Air and his beautiful former Suits actress wife are marketable solely because of their close connection to not only Diana, but that most elusive of world-famous stars — The Queen."

"So despite the couple’s assertion that, 'our focus will be on creating content that informs but also gives hope' and 'unlocks action', you just know that certain Netflix executives are hoping that a fly-on-the-wall documentary at Buckingham Palace could be in the offing.

Jane explained that she thinks Meghan and Harry are naive to think that Netflix will just want "hope-giving" and "action-unlocking films" due to their strong connections to the royal family.

She continued: "They will have to cross their fingers and pray that the hope-giving, action-unlocking films they plan to make get the stonking ratings that a deal of that size will expect, if not demand.

"Which, considering that most of the top-rated shows on Netflix are about serial killers, suggests it might be a royally naive ambition.

"But good luck to them — one suspects they’re going to need it."

Netflix chief Ted Sarandos said he was "incredibly proud" the royal couple had made the company "their creative home".

The couple founded a yet-to-be-named production company which will make documentaries, feature films, scripted shows and children's programming, and the pair will reportedly follow a similar deal to the Obamas.

Jane replied: "No – end of discussion.

"It irritates the hell out of me. I'm a writer myself.

"I know there are so many writers, producers, there is so much young talent out there trying to come through, who would love to get into Netflix's door – let alone to be given a deal."