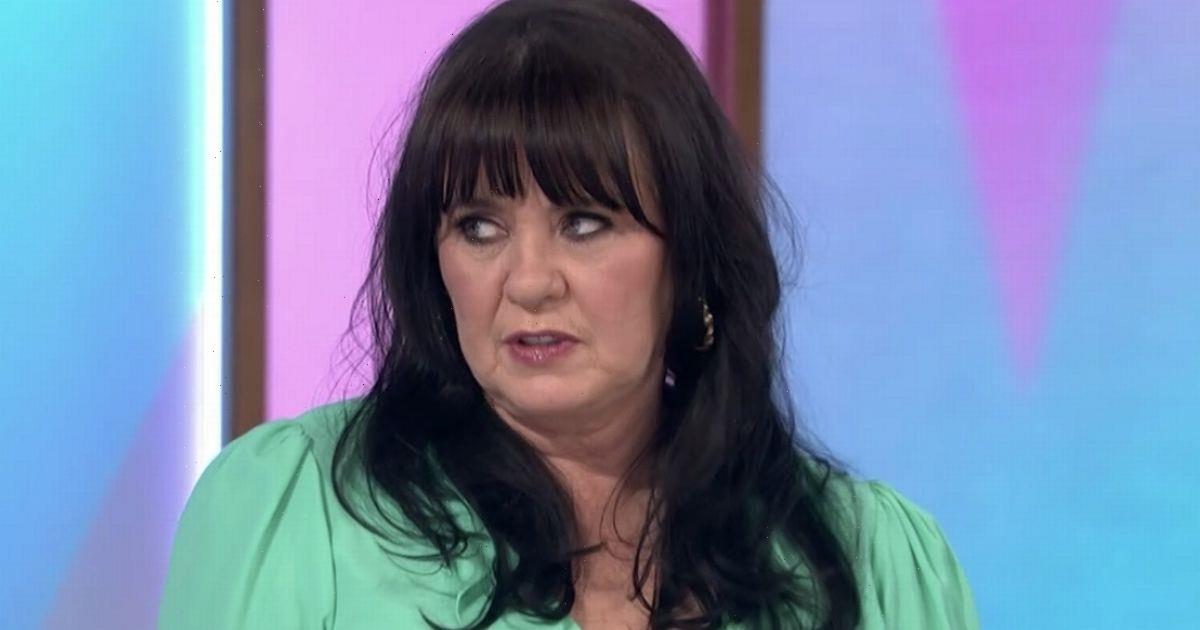 Loose Women emergency footage was shown on ITV after This Morning was pulled from its usual schedule spot on Thursday (March 10).

This comes after This Morning was dramatically pulled off air 15 minutes early without any kind of explanation.

ITV viewers found this suspicious and took to social media to share updates and thoughts on why this could be.

One fan quoted Transport For London's recent Tweet and said: "So this is [email protected] and @loosewomen have abruptly changed scheduling, hope everyone nearby is ok."

The tweet from the company said: "White City and Wood Lane stations closed: While the police respond to a security alert outside the station." Another viewer wrote: "Do hope all at @itv and @thismorning @loosewomen are ok ? ITV playing all pre recordings"

While a third penned: "So this must be why the shows gone off air. Hope everything’s okay #thismorning"

"Is this the reason why #ThisMorning is showing emergency tapes?! hope everyone is okay," another said.

The Loose Women's live show cancellation comes after ITV viewers were left scratching their heads as another emergency pre-recorded segment played during This Morning.

Earlier on, a clip of Phillip Schofield and Holly Willoughby played out as the show returned from an advert break at 12.15pm.

The duo were presenting Thursday's show live as usual before they were dramatically replaced by footage of them trying out tree-hugging.

Concerned fans of the ITV daytime show rushed to their keyboards as they were left wondering what happened to the show.

A worried fan wrote on Twitter: "What happened? Was waiting to see Guess the Gadget."

Another added: "In an emergency situation. It’s an auto tape that rolls constantly and switches in. Could be studio issue or something larger. War or Royal Death. Let’s hope not."