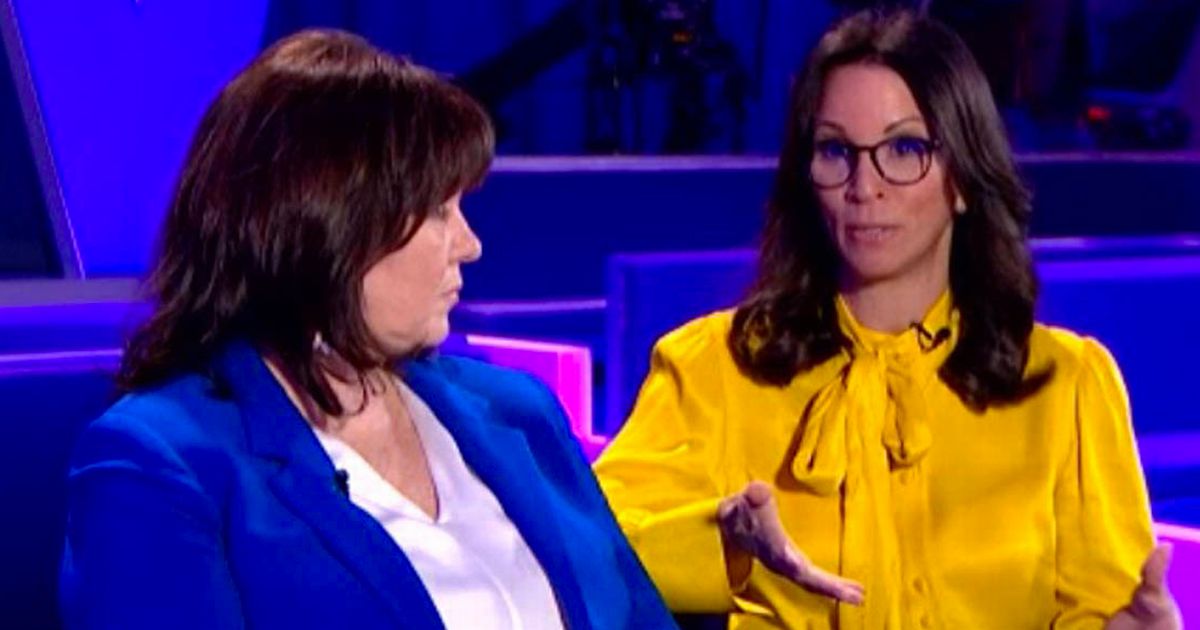 Loose Women is set for its biggest shake-up yet in a very special episode next week.

There will be a drastic change to normal proceedings for a bumper five-part special on Bank Holiday Monday.

The Mirror can exclusively reveal it's set to be "the most emotional Loose Women yet" as the women bravely open up as you've never seen them before.

The ladies won't be sat on the panel, instead taking turns in pairs to sit in the audience seats as they watch back some tear-jerking clips.

An insider told us: "It’s an emotional watch as you see for the first time the women reacting to their biggest moments. It comes as the show prepares to celebrate 20 years on air this September."

For the first time ever, the women will discuss how they courageously announced very personal news on the show.

The ladies are always very open, but sometimes even they struggle to talk about their private lives.

Viewers will get to see Christine Lampard open up about announcing her pregnancy on the show and how nervous she was behind-the-scenes.

While Nadia Sawalha gets emotional watching back an episode that saw her husband Mark Adderly send a surprise message about her support during his battle with depression.

And Andrea McLean, Coleen Nolan and Denise Welch will all talk about how difficult it was to announce their marriage break-ups on television.

In a preview clip, Andrea relives the moment where she bravely announced the end of her marriage to Steve Toms on air in 2012. Andrea is visibly emotional as she thanks her colleagues and viewers for their support.

Speaking in the special episode, Andrea admits: "Do you know it's never easy announcing that your marriage is ending, it’s not something that happens overnight.

"It’s a long slow build up of events. Normally it's something that’s contained. There comes a point when you have to go public about it."

This comes after Nadia got emotional on today's Loose Women over her first husband's tragic death.

As part of 20th anniversary, Nadia opened up on her life before joining the panel and also spoke about her 'stormy' relationship with her Ab Fab star sister.

It all got too much for Nadia when she bravely discussed the death of first husband Justin Mildwater, who took his own life on 25 December 1997. Nadia, who rarely talks about the tragedy, struggled to speak and confessed it was a "truly awful time for everybody".

Speaking on Loose Women, she said: "I had a real tragedy while I was there, my first husband died and it was a truly, truly awful time for everybody. I had to carry on working, I was in the middle of a very big storyline.

"That was really hard because when somebody dies, so many people have an idea of how you should behave and how you should be. I remember just saying, ‘Can someone give me the book on what I’m supposed to be doing?'

"One of the first calls I got was from Wendy Richard. I’ll never forget it, she said ‘I can have a car there straight away, you can come to the flat, you can stay as long as you like’. I didn’t take her up because I was really scared of her, but it was such a lovely thing to do it really was."