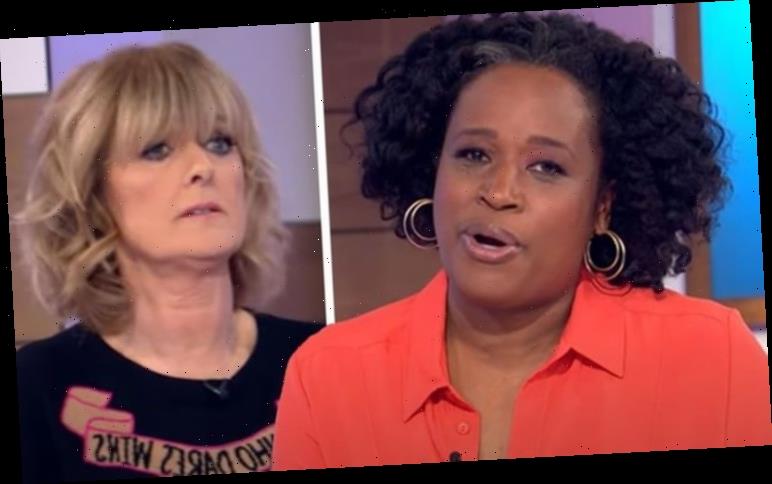 Loose Women is a daytime favourite with viewers and every lunchtime the panel debate current topics and headlines as well as speak to celebrities. The ITV show been on screens since 1999, and has gained a loyal fanbase. But fans weren’t happy to learn that the show has been bumped this week for coverage of the Cheltenham Horse Racing Festival instead.

From today, Loose Women won’t air as the Cheltenham Festival continues until the end of the week.

The ITV News will run from 12.30 until 1pm, instead of Loose Women, which has also sparked fury among viewers.

One fan took to Twitter to say: “How very dare they? Loose Women cancelled by ITV for rest of the week.” 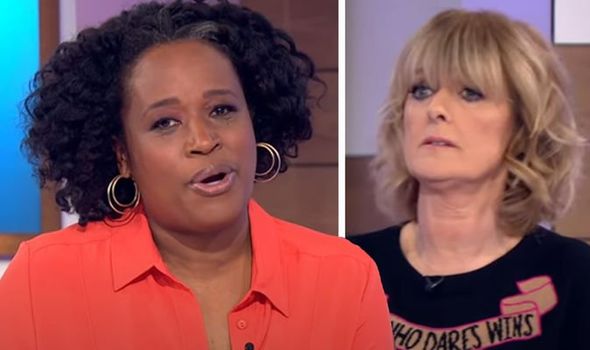 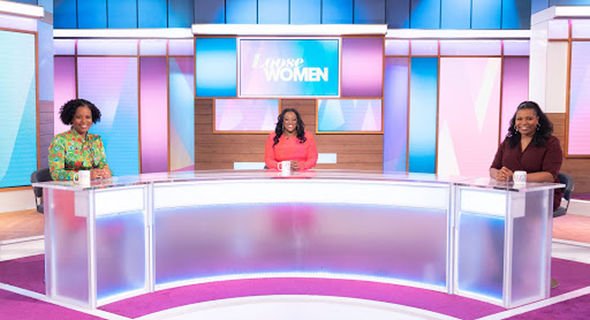 For some, the show being taken off screens was a welcome result, as many called for it to be cancelled permanently.

One viewer said: “Pity it wasn’t cancelled for good,” while another wrote: “#LooseWomen cancelled for the rest of the week! Why not forever? Cause it’s trash!”

“Best thing what could happen cancel loosewomen all together,” someone else mentioned.

Loose Women is set to return in its usual slot next Monday.

This isn’t the first time Loose Women’s scheduling has caused chaos, as the start of the pandemic last March saw the show cancelled, with older episodes repeated for a while. 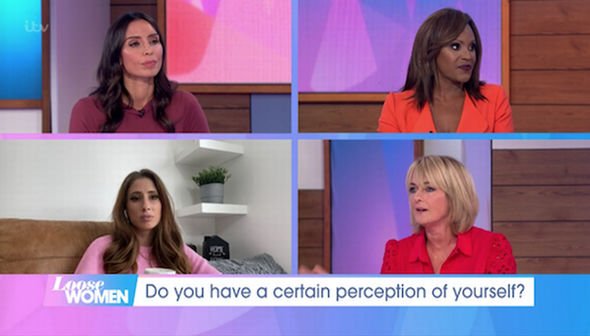 Loose Women: Ruth on reuniting with her mum

The show has seen a few controversies in its time, and recently Loose Women faced hundreds of Ofcom complaints after viewers accused Jane Moore of being racist as she discussed Harry and Meghan’s explosive Oprah interview.

The episode saw lead panellist Charlene White opening up about her own experiences with racism as she told her co-stars she could relate to the Duchess of Sussex’s claims.

She said: “What’s interesting is people think talking about race is quite an easy thing for somebody to talk about when you’re a minority.”

She later added: “Rather than listening to a lot minorities when they are saying, when they are talking about an aggressive black woman, I have been there, I have experienced that.”

Jane then cut in: “I get called aggressive all of the time and I’m not black.”

“For me, this is a broader discussion but for me this is about a family, a comment made within a family by an elder clearly, from what she’s saying, member of the family.”

Following the episode, a spokesperson for Ofcom confirmed to Express.co.uk they received 341 complaints from viewers about the programme.

Loose Women presenter Judi Love has also spoken out recently about cruel comments she often receives regarding her weight.

She said: “I get tweets saying, “You’re on TV, are you now promoting obesity?’, because I’m on the TV.”

Judi continued: “I don’t engage with trolls, I usually send them a heart emoji or say see you next week.”

The Cheltenham Festival began on March 16, and will end on Friday, March 19.

Viewers are unable to attend the event itself due to the ongoing pandemic, but many will be tuning in to watch the four days of jump racing.

Loose Women returns to ITV on Monday at 12.30pm, and the Cheltenham Festival will air from Wednesday to Friday from 1pm.