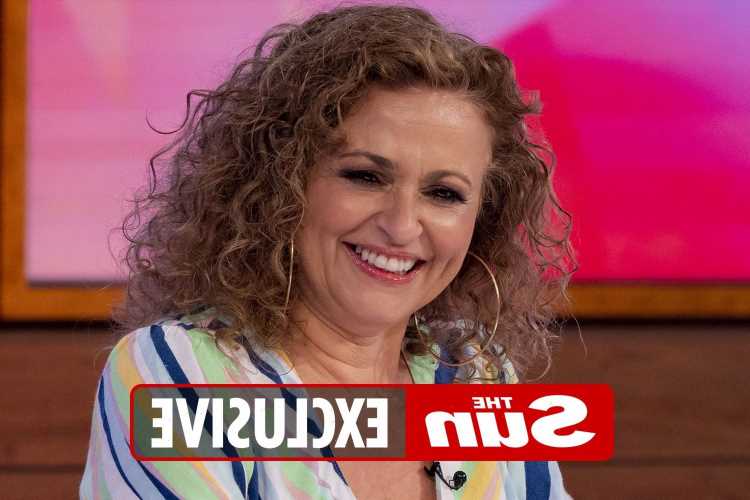 NADIA Sawalha was one of the original Loose Women when it first aired more than 20 years ago and it's hard to imagine the panel without her today.

The 56-year-old took an 11-year break from the show in 2002 but she insists it's still her dream job – even if she and the other ladies don't always agree on things. 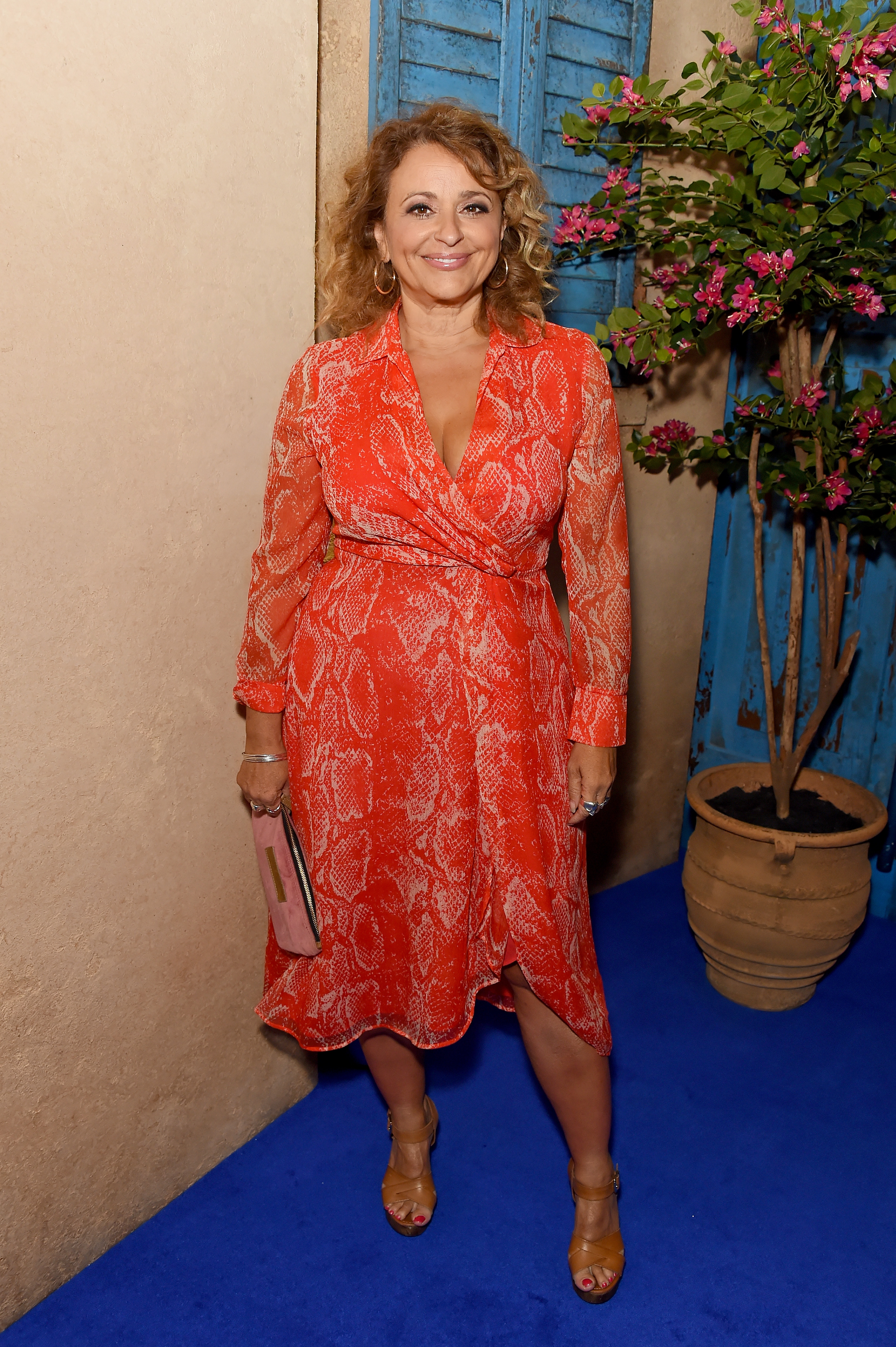 Speaking exclusively to The Sun, Nadia says: "We can have the most enormous arguments, not even necessarily on air. I mean when we're having the pre-meeting, when we're deciding what we want to talk about.

"With our differing opinions we can row, we can learn, we can laugh… but I'm paid to be with my friends and I get the buzz of live television."

And with the make-up and nice clothes that come with being on the ITV show, Nadia jokes: "It's like I'm going to All Bar One twice a week – without the booze!"

But the ladies do like to go for a drink after the show occasionally, and Nadia reveals she recently went with Carol McGiffin, Kaye Adams and Linda Robson for a boozy lunch to celebrate Carol coming back to the show.

Loose Women is a show made up of extremely opinionated women, so it's no surprise that they often clash on air – but Nadia insists there are never any hard feelings for too long.

"People don't want to believe we are friends, but we are," she said. "When we argue on air, honest to God, as soon as we're in that commercial break we're back to normal."

One look at Nadia's Instagram account and you'd think she's got body confidence by the bucket-load. But the former EastEnders actress insists this isn't the case, and she's actually practicing body acceptance.

Nadia says: "I refute that I am confident but what I have is body acceptance. I don't even use #bodyconfidence anymore because I think it's such an enormous leap between the two."

One thing fans particularly love about Nadia on social media is when she recreates iconic Kim Kardashian outfits – with hilarious results!

"Those videos I do of Kim have released me from years of hiding my body," Nadia says. "I never used to wear bikinis or get into the swimming pool. I was just on a shoot and took my top off without even thinking about it – I've pushed through my fear!"

Away from work, Nadia has been married to Mark Adderley since 2002 and they share daughters Maddie, 18, and 13-year-old Kiki.

The family recently enjoyed a camping trip to the Cotswolds after Nadia teamed up with AXA UK on their Get Back to the Good Stuff campaign.

And – despite the terrible weather – Nadia says the getaway definitely brought them all closer together.

She said: "It was wet and cold, but you have to suffer a little for the best times. It even brought the childishness out in our slightly-moody teenagers! We had to snuggle up because it was dark and cold, we had hot chocolate, got the fire going and we told stories. It was honestly like something out of an Enid Blyton book!"

Nadia Sawalha is working with AXA UK for the Get Back to the Good Stuff Campaign.

For more information visit AXA UK’s Get Back to the Good Stuff campaign hub. 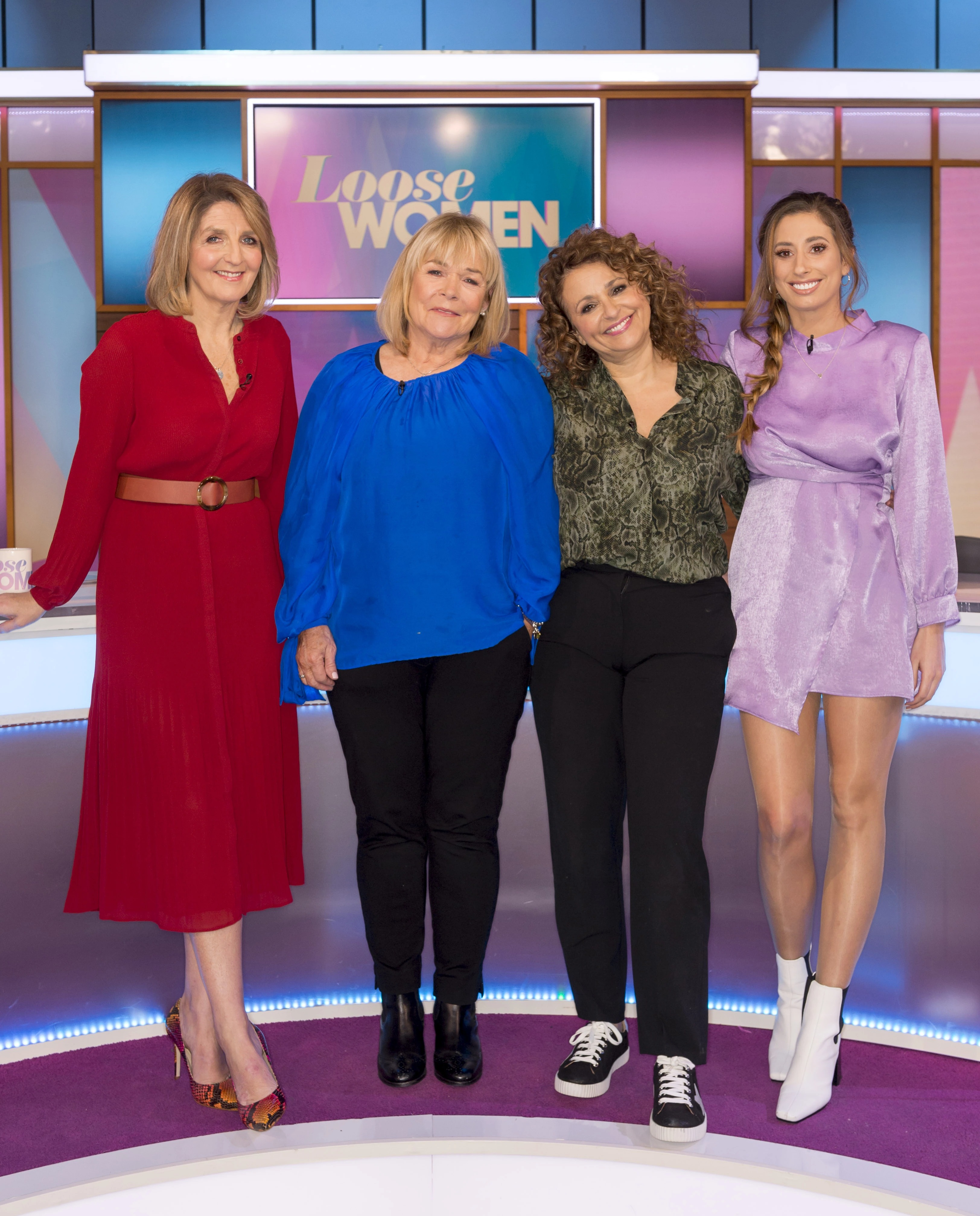 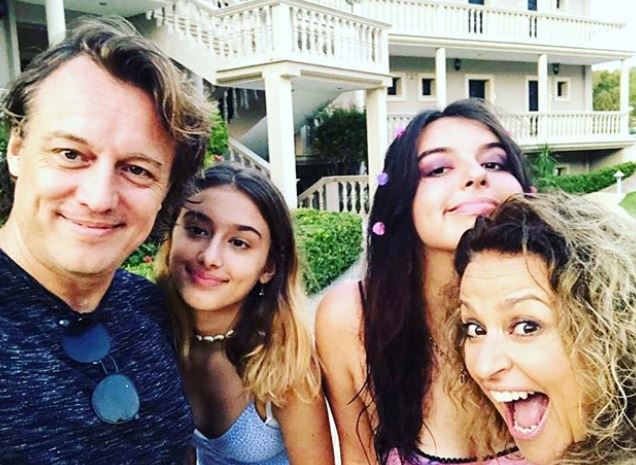