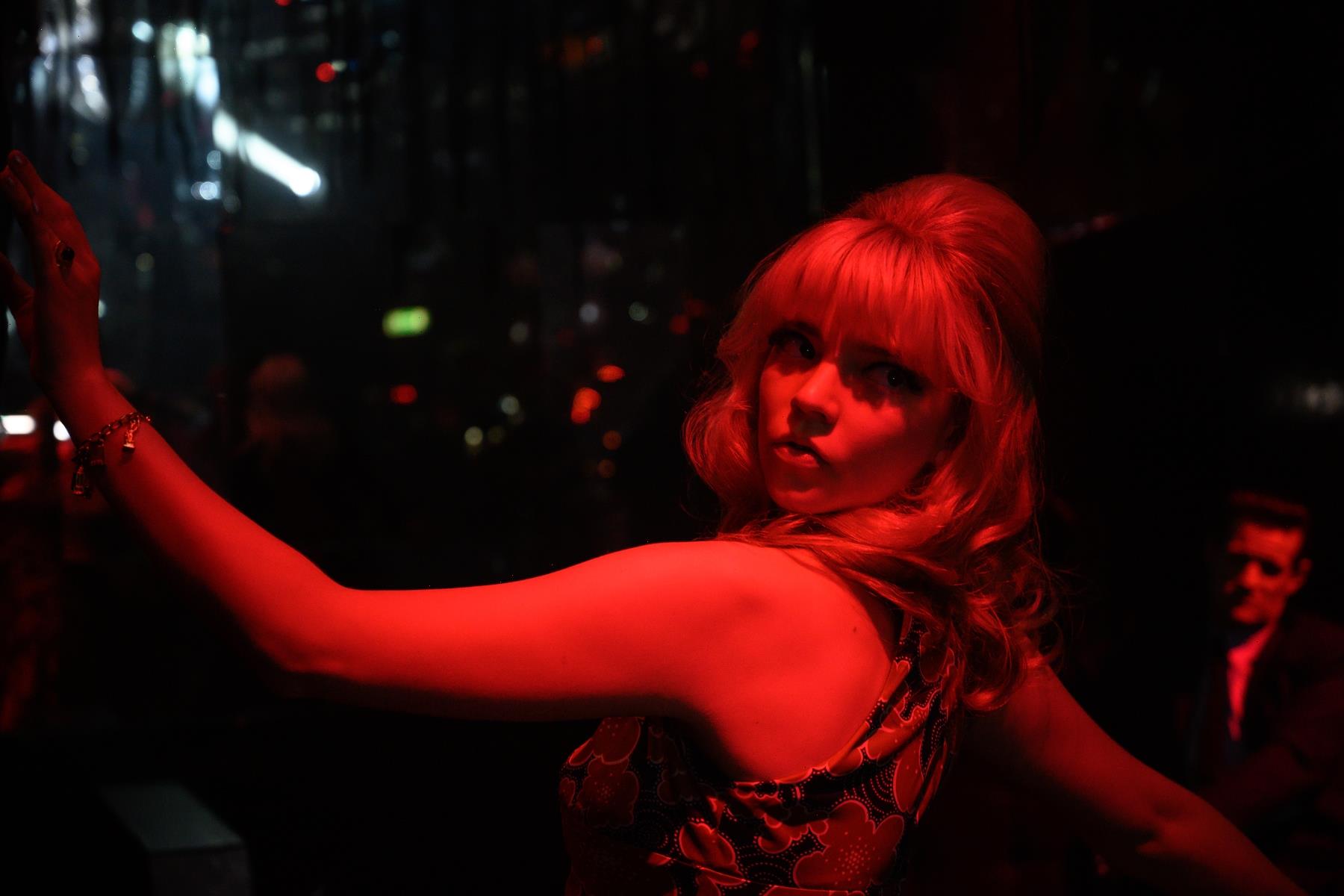 An aspiring fashion designer finds herself trapped in a time-loop in the trailer for Edgar Wright’s upcoming psychological thriller, Last Night in Soho, set to arrive October 22nd.

The film stars Thomasin McKenzie as Eloise, a young student who moves to London to pursue fashion design, but soon finds herself lonely and out of place. After mysteriously traveling back to 1966, however, Eloise finds herself embodying a wannabe singer named Sandy, played by Anya Taylor-Joy.

While the trailer first finds Eloise relishing the glamor of the swinging Sixties, the clip’s tone grows increasingly sinister. Soon Eloise and Sandy find themselves in ever more terrifying and dangerous situations as the lines between past and present begin to blur, alongside the identities of the two women.