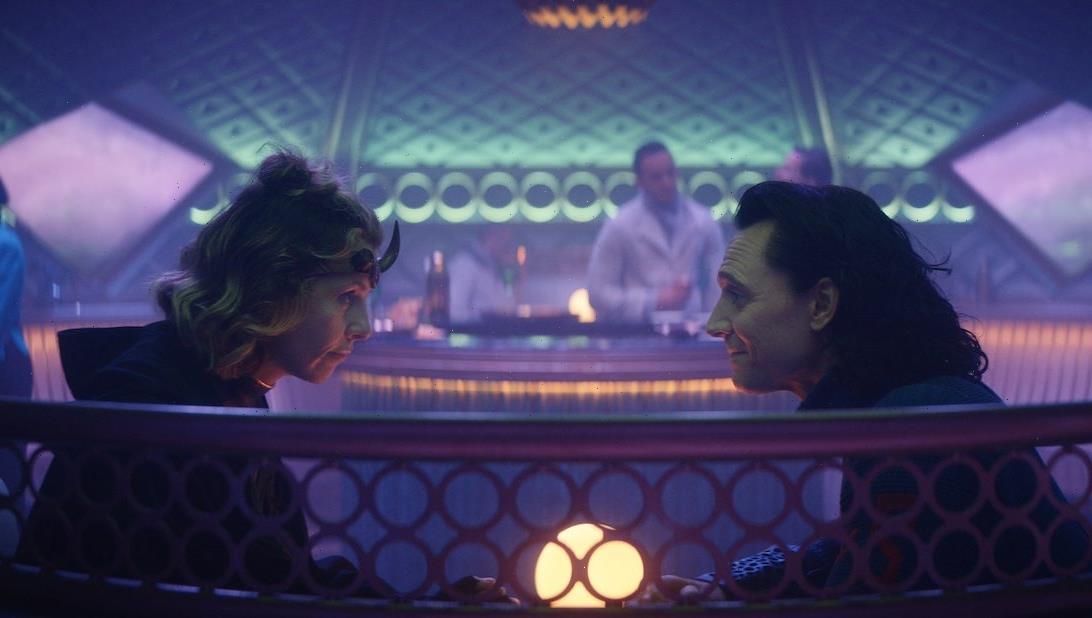 Loki Season 1 plays a critical role in Phase 4 of the Marvel Cinematic Universe, introducing a great deal of chaos ahead of the franchise’s upcoming films. The show starts as a slower-paced buddy-cop romp through time and space. However, it quickly gains momentum as Loki (Tom Hiddleston) and Sylvie (Sophia Di Martino) set out to uncover the truth behind the Time Variance Authority.

In total, the first season of Loki contains six episodes, making it a relatively short adventure. Of the six installments, which did viewers enjoy the least? The answer may come as a surprise.

According to IMDb, this ‘Loki’ episode was the worst of season 1 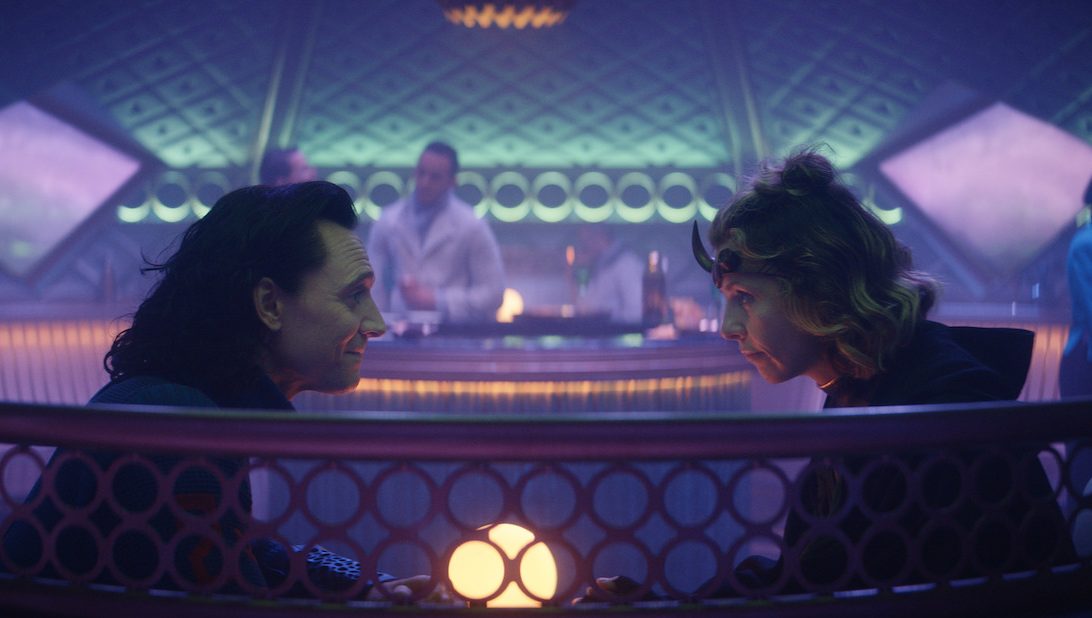 According to IMDb, Loki Season 1 Episode 3, “Lamentis,” received the lowest rating from fans. Of course, that’s not saying much. The episode rests at a 7.9 out of 10 stars, remaining well above the halfway mark.

“Lamentis” places most of its focus on the Disney+ show’s characters, fleshing out who Sylvie is and having Loki get to know her better. The episode also sees Loki coming out as bisexual, a step forward for LGBTQ representation in the MCU.

Despite all of these developments, “Lamentis” doesn’t push the plot forward all that much. It sees Loki and Sylvie trying to escape a doomed planet, but most of the events that unfold serve as exposition. That’s part of the reason it didn’t jibe with fans, but it’s not the full picture.

Unfortunately, the emphasis on the characters may have worked against the episode.

Although “Lamentis” does a lot of character work during its 42-minute run, that’s precisely why fans found it to be the weakest episode of Loki Season 1. IMDb reviews criticize the installment’s slow pacing, and many of them suggest its runtime could have been cut.

Several reviewers called out the episode’s dialogue, describing it as “corny” and “awful.” Others applauded the character development but felt it was ill-timed or poorly thrown in.

Some viewers recognized “Lamentis” as a necessary building block for Loki Season 1, but most were happy to move past the halfway point and on to bigger things.

What was the highest-rated episode in the Marvel series’ first season? 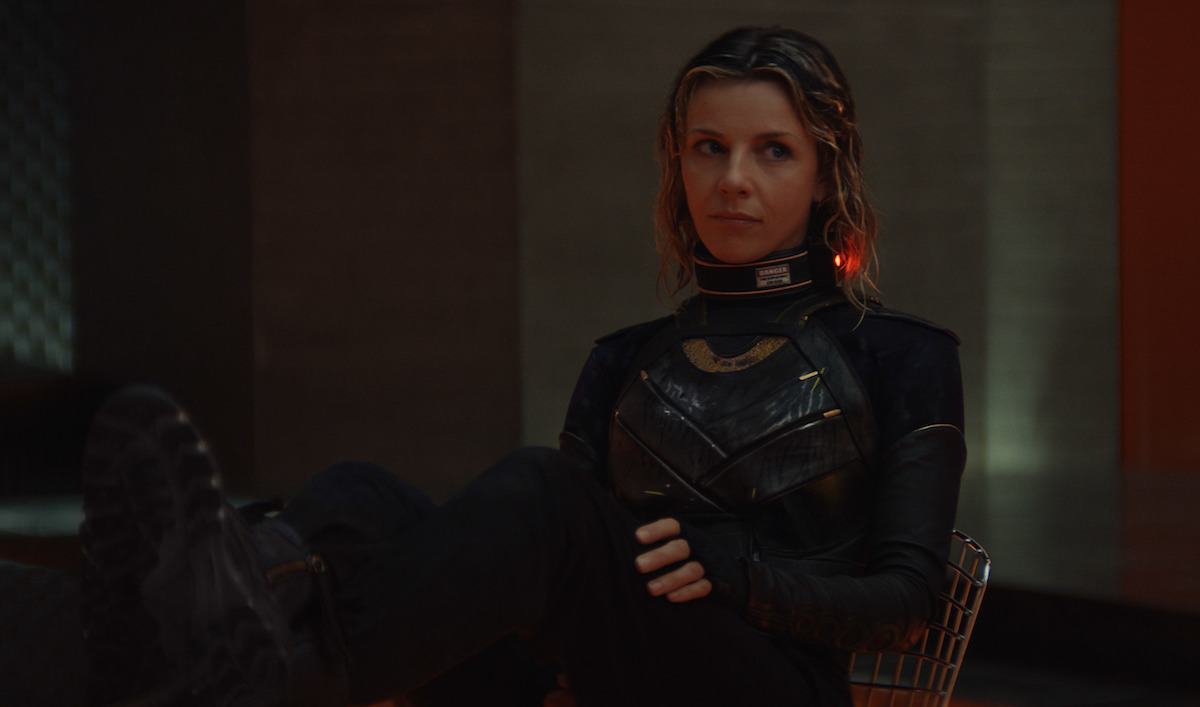 Just as the lowest-rated episode of Loki Season 1 may shock fans, the highest-rated episode proves equally surprising. With the villain reveal and cliffhanger ending, longtime Marvel fans may be tempted to think of the big conclusion as the show’s high point. However, viewers enjoyed episode 4, “The Nexus Event,” a bit more.

The installment received a 9.3 rating on IMDb, falling right above episode 5, “Journey Into Mystery.” As for what fans enjoyed about “The Nexus Event,” IMDb reviews indicate the huge reveals and post-credits twist. The episode not only exposes the Time Keepers as a hoax, but it sees Loki and Mobius (Owen Wilson) getting pruned by Judge Renslayer (Gugu Mbatha-Raw). In the post-credits scene, the trickster wakes up surrounded by variants of himself. It’s a suspenseful ending, that’s for sure.

Comparing episode 4’s reception to episode 3’s, it’s clear viewers are looking for well-paced, plot-driven stories as much as character work. Loki Season 1 was getting its best reviews when it moved the plot forward — and surprised fans in the process.