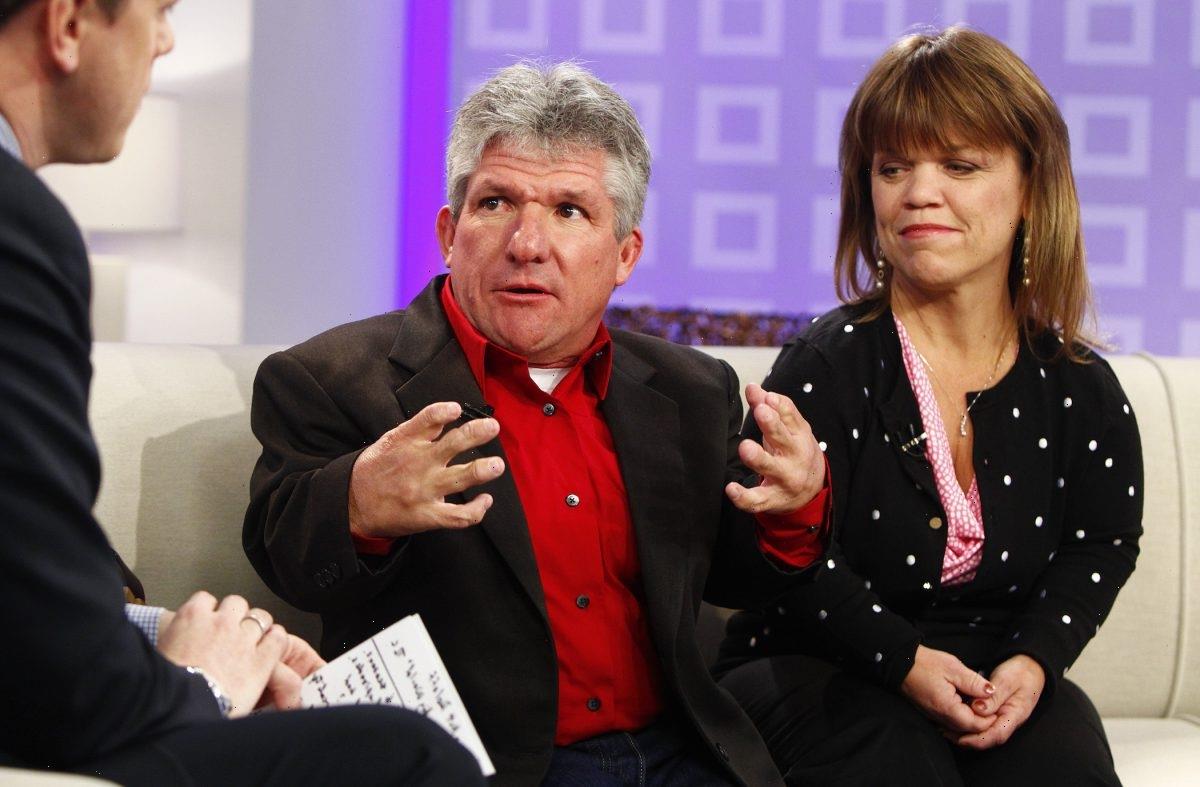 A new season of Little People, Big World is coming soon, and Roloff Farms is back in the news after Matt Roloff put the property up for sale. Matt and Amy Roloff raised their four children on Roloff Farms, and fans have an attachment to the property. A new clip from the upcoming season shows serious tension between Zach Roloff and Matt when discussing the fate of Roloff Farms, too.

Who currently lives on Roloff Farms?

Matt Roloff and Amy Roloff once raised their kids on Roloff Farms. But recent seasons of Little People, Big World illuminated the couple’s issues, and Roloff Farms was divided when they divorced. Ultimately, Amy decided to move off of the Roloff Farms property and buy a home for herself. She sold Matt her side of the farm, which included the large farmhouse the kids grew up in.

Currently, Matt lives on the farm. His girlfriend, Caryn Chandler, doesn’t appear to live there full-time. The Sun reported in March 2021 that Matt was renting out the main home to a female employee. “Amy’s old big farmhouse is currently being rented by a woman who has worked for Matt for a long time, it’s the perfect arrangement for now as Caryn refuses to live there,” the insider alleged.

Everything with Roloff Farms is about to change, though. The Wall Street Journal reports Matt put 16 acres of the farm property up for sale in May 2022 for $4 million.

A new clip posted by Us Weekly shows Matt Roloff and Zach Roloff not getting along while discussing the future of Roloff Farms in the next season of Little People, Big World. The clip starts with text that explains how Zach and Tori Roloff put an offer down to buy the north side of the farm.

“When Zach and I finally sat down, we were really in very different camps about what kind of a deal could go on,” Matt tells the cameras. “Zach came in real hot. He didn’t come in to negotiate. He came in to demand.”

Zach didn’t agree with Matt’s way of doing negotiations. “You’re not dictating the terms here,” Zach told the cameras regarding his dad. “You’ve dictated too much for too long.”

Caryn Chandler and Tori both commented on the discomfort between the father and son. “I don’t know why they’re so mad,” Caryn added. “It feels very personal.”

Fans will have to wait and see the full extent of what went down between Zach and Matt Roloff in the next season of Little People, Big World. But one fact is for sure — and that’s that Zach and Tori bypassed their opportunity to own a piece of Roloff Farms. The couple decided to move on completely and not strike a deal with Matt. Now that Matt’s selling a portion of the farm, he wants fans to know he’s still keeping a healthy amount of land for himself and his family.

“Wow. I thought it would be your family’s legacy,” a fan commented on Matt’s Instagram post about selling Roloff Farms.

“Sell 16 and keep 109 acres … still a pretty healthy holding,” he commented back.

With that in mind, we’re excited to see everything Matt has in store for the property he’s keeping.