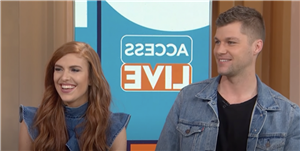 The Roloff family, stars of the show Little People, Big World, have seen many changes over the years. Both Amy and Matt have different types of dwarfism, and the couple has four children together, but only one of them has dwarfism; Jeremy’s twin brother, Zach. Recently, Amy remarried at the farm that is still occupied by her ex-husband Matt. The two seem to get along well despite the fact that they are no longer married. The children have moved on as well. One of their kids, Jeremy Roloff has married Audrey and started a family of his own — and they recently welcomed their third baby. Let’s take a look at his growing family.

Jeremy and Audrey met in college 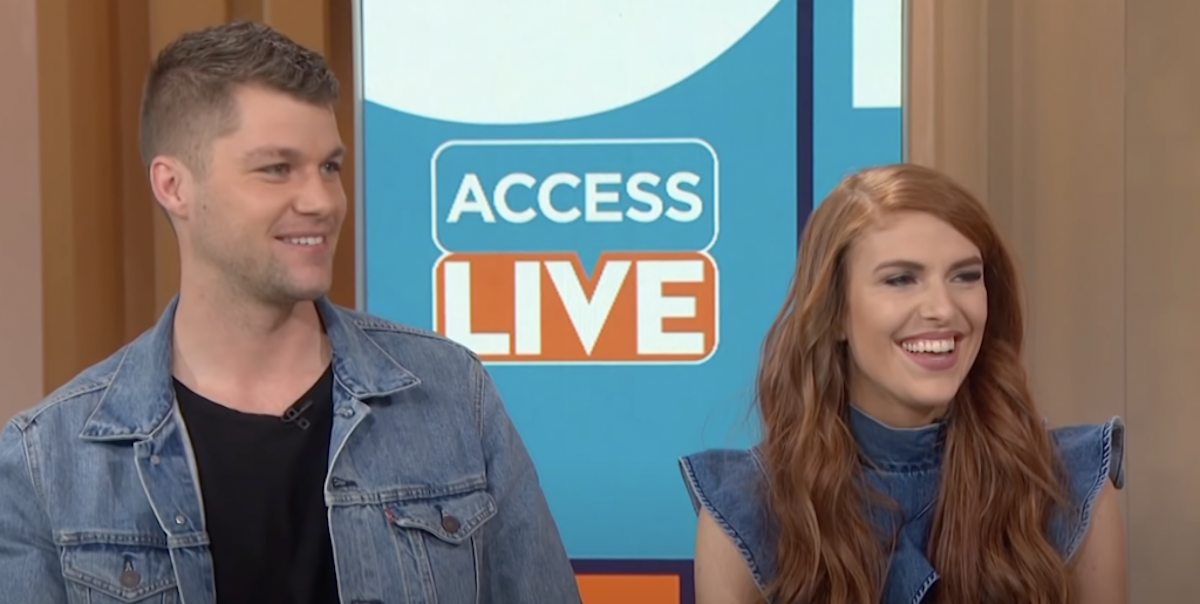 As reported by Good Housekeeping, Jeremy and Audrey Roloff met on a blind date while in college in 2010. They remained friends for a few years, and finally began a long-distance relationship for three years. They were finally married in 2014.

Jeremy and Audrey ended up leaving Little People, Big World in 2018 due to the dynamic of the show changing and so that they could pursue other goals. Currently, they reside in Rock Creek, Ore.

Us Weekly reports that the couple then began to grow their family with the birth of their first daughter, Ember, who was born in September 2017, while son Bode was born in January 2020. They welcomed a son, Radley, on Nov. 8, 2021. They waited until Radley was born to discover the sex of the child, leaving fans to speculate for a few months.

The couple announced the birth of their latest addition via Jeremy’s Instagram. There, the proud new father of three shared that Audrey “showed immense strength and surrender and I’m completely amazed at her.” The happy couple has posted several photographs of themselves with the newborn.

Jeremy isn’t the only Roloff wanting to expand their family. His youngest brother Jacob Roloff and wife Isabel are expecting their first child in December 2021. The couple shared via Instagram that they are having a boy.

Jeremy’s twin brother, Zach, and his wife Tori suffered a miscarriage with their third child in March 2021. The couple plan on trying again later, stating that they have plans for a big family.

Jeremy and his wife Audrey also have plans to have an even bigger family. They are well on their way to that milestone with the addition of baby number three. Although they are still sharing their lives via Instagram with fans, the spotlight is not always kind. They have received a bit of criticism over photos of their daughter posing with Fisher-Price toys alongside an ad for the company. Fans took offense to Jeremy using his child for his own financial gain. Jeremy denies that he was posting for his own financial gain and says that his child had fun either way.

The Roloff dynasty is still going strong now that Matt and Amy’s adult children have begun families of their own. Hopefully for fans, there will be spin-off shows featuring the children and their respective families in the future.