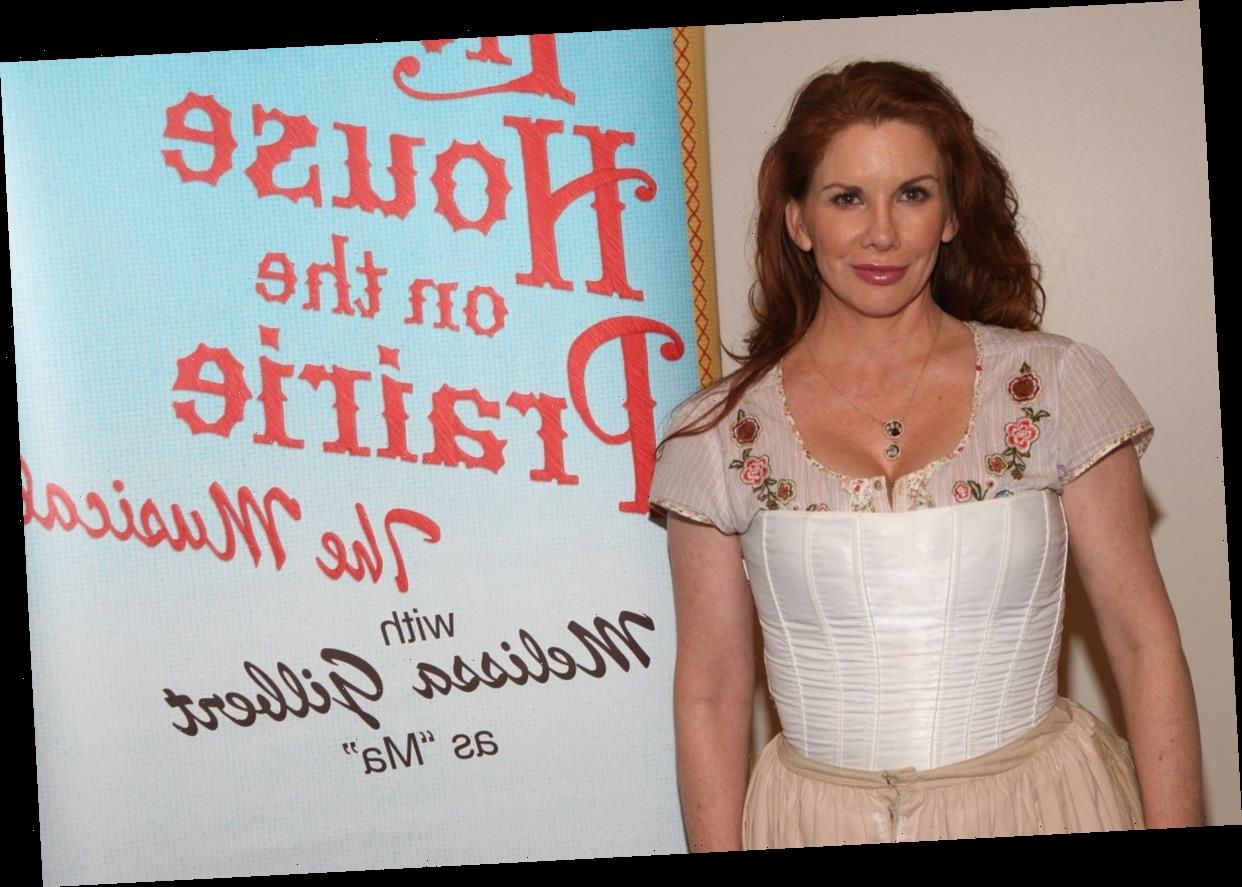 Melissa Gilbert spent most of her childhood on the Little House on the Prairie set. She starred in the family drama as Laura Ingalls throughout its nine seasons.

While filming the show, she shared in her memoir, Prairie Tale,  that she became insecure about her body as she grew up.

‘Little House on the Prairie’s expectations of women, according to Melissa Gilbert

Little House on the Prairie first premiered on NBC on September 11, 1974. The show initially centered around the Ingalls family and was led by Charles “Pa” Ingalls (Michael Landon) and Caroline “Ma” Ingalls (Karen Grassle). However, Gilbert’s character, Laura, was a central focus of the series.

As the show progressed, Gilbert started working on other projects. In 1981, she started working on a TV movie called Splendor in the Grass. Although the film had the same crew as Little House on the Prairie, the actor had to be more dolled up for the movie. The role also required Gilbert to wear a padded bra, which she also did on her NBC hit.

“I wore a padded bra on Little House because I didn’t have any boobs to speak of, and once you were a woman on that show, you couldn’t be smaller than a B cup,” she wrote in Prairie Tale. “But the effect on Splendor was entirely different.”

Melissa Gilbert got breast implants after ‘Little House on the Prairie’

Following her time on Little House on the Prairie, Gilbert didn’t have much luck landing mature roles. During a June 2018 interview with Today, she explained that she went from being “encouraged just to be me, crazy buck teeth and all” to doubting her body image. Eventually, she got breast implants in an attempt to cure her insecurities.

In addition to having her breasts done, Gilbert had a nose job after her 18th birthday. The decision for a new nose came after she compared herself to other Hollywood actresses.

“I fell right into that trap,” she admitted.

She never had plastic surgery again

Throughout her career, Gilbert struggled with her decision to have plastic surgery. When she landed a Dancing With the Stars spot in 2012, she saw positive changes in her body. The changes caused the actor to make an essential decision regarding implants. She informed her husband, Timothy Busfield, that she wanted to have them removed.

“[Breast implants] out!” she said. “That was the first conversation.”

During her interview with Today, Gilbert also noted that her husband was supportive of her feeling and looking like her best self. He encouraged the actor also to stop entirely dyeing her hair or getting any more plastic surgeries.