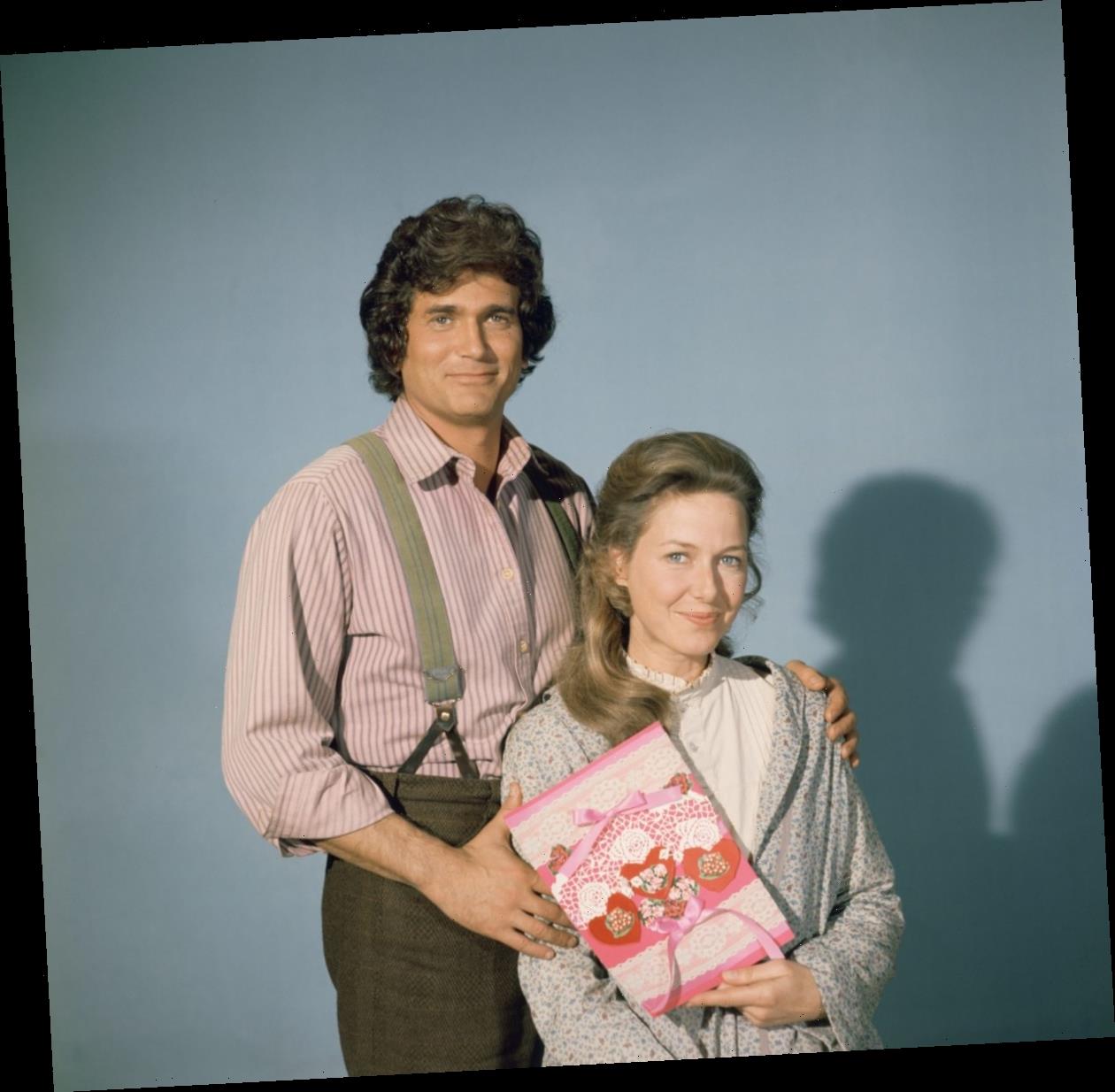 Karen Grassle starred as Caroline “Ma” Ingalls on Little House on the Prairie. The series first premiered on NBC in 1974 and was created by Michael Landon. In addition to being an executive producer on the series, Landon starred on the show as Charles “Pa” Ingalls.

Grassle shared in a recent interview what it was like to work for and alongside Landon.

Little House on the Prairie was Grassle’s first major television show. Before she booked her role, Grassle worked in theatre and worked for a Shakespeare company in London. In a June 2020 interview with Closer Weekly, Grassle recalled being “flat broke” before meeting Landon at her audition.

“I was asked to fly to L.A. to play the lead in an independent movie, but when I got to the airport, there was no ticket!” she said. “I’d sublet my apartment, and my boyfriend was [with me], so I wrote a bad check to get one!”

After her audition, Landon picked Grassle for the part. She said that while Landon strived for a comfortable work environment. However, the demands from juggling multiple jobs often affected his attitude.

“He was constantly trying to make the crew laugh and make everybody happy. A very hard worker and he could be quite moody — he had a lot on his shoulders that first year,” Grassle said of Landon. “He had a falling-out with a producer very early on, so he was the only captain.”

As Little House on the Prairie progressed, the show became a massive success. Viewers tuned in as the Ingalls family shared heartwarming moments in Walnut Grove. Soon, the series’ ratings soared, giving its cast more notoriety.

Because of the show’s fame, Grassle said she needed more money for her leading role. She said she asked Landon directly for a higher payday, but he shut her down.

“When the show was in the top 10, and I said, ‘Gee, it is time to renegotiate my contract,’ Michael did not want to pay me,” she claimed. “It was very difficult.”

The actor also said that Landon’s childhood might have contributed to his on-set behavior. While she described the Bonanza star as “prodigiously talented,” she mentioned that he grew up with a “dysfunctional family.”

Throughout their time together, Grassle and Landon bumped heads over other issues in addition to money. According to their co-star, Charlotte Stewart, the pair’s “on-screen chemistry” didn’t reflect their real-life relationship. Stewart said Landon would often tease Grassle for being “serious-minded” about her role, which frustrated Grassle.

Although they had their differences, Grassle said she and Landon were on good terms during his final days. In 1991, the Highway to Heaven star died of pancreatic cancer.

“I didn’t speak up publicly at the time,” Grassle said of her contract. “Unless the fact that I continued to negotiate meant that Mike might have said things about me that could have been detrimental…. [But] we had a friendly call about the good old days [before he died in 1991]. I was glad we had that healing.”