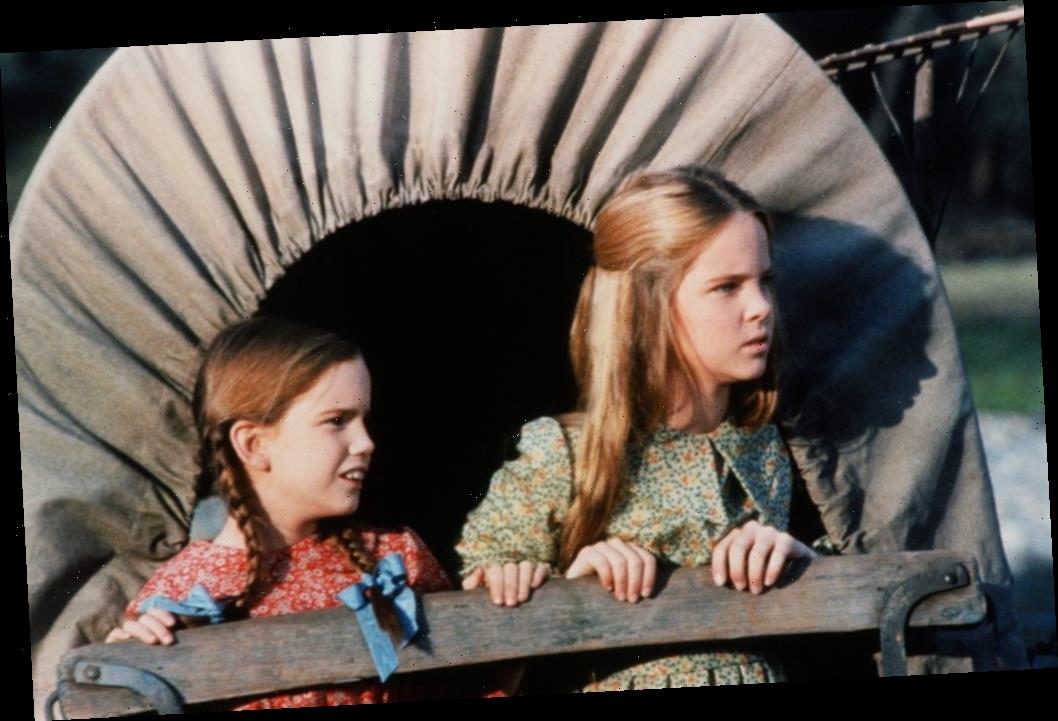 Some child actors use their childhood experiences as a springboard for adult fame, however, others have a less pleasant story to tell. Melissa Gilbert became an incredibly famous child actor for having a main role on Little House on the Prairie. Here’s a look at how the show effected her — and whether she saw the experience as positive or negative.

During an interview with Parade, Paulette Cohn mentioned Gilbert once said acting on Little House on the Prairie was a formative experience for her. “How could it not be?” Gilbert replied. “The most formative years of my life — from the time I was nine until I was 19 — were spent on that set.”

Cohn mentioned that Gilbert went through some unspecified “rough times.” Afterward, Cohn asked if those difficulties were the result of being a child actor. “A lot of the difficulties I went through as a child didn’t have anything to do with the fact that I was on a set or working,” Gilbert revealed. “It had to do with what was going on at home. It was my family’s dysfunction that I had to walk through. We all have that. That’s universal.”

Gilbert actually found working on Little House on the Prairie to be emotionally healthy for her. “I think I was actually very blessed because not only did I have a place to escape to and not have to be embroiled and entrenched in all of that stuff all the time, but I also had a place where I could vent it out on film,” Gilbert said. “Let’s face it, I was crying in every other scene. I had a great place [for emotional] release.”

The legacy of ‘Little House on the Prairie’

It’s interesting Gilbert described the set of Little House on the Prairie as a place where she could let out her emotions. Some child actors have a reputation for being overly cute or wooden. Gilbert, however, brought a level of inevitability to her acting — perhaps because her performance was rooted in her real emotions.