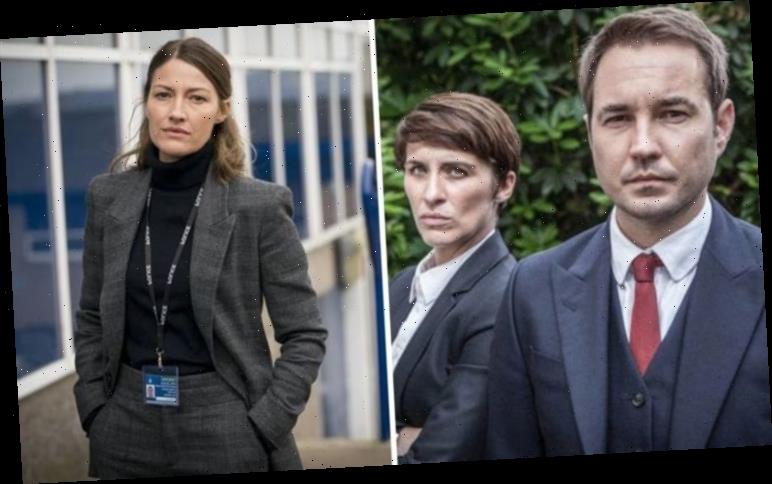 Line of Duty was last seen two years ago when series five when the team was given the mission of investigating an organised crime group connected to missing undercover officer DS John Corbett (played by Stephen Graham). This time around, there is a new adversary who Superintendent Ted Hastings (Adrian Dunbar), DI Kate Fleming (Vicky McClure) and DS Steve Arnott (Martin Compston) need to crack. Express.co.uk has everything you need to know about the actress behind Detective Chief Inspector Joanne Davidson.

WARNING: This article contains spoilers from Line of Duty.

DCI Davidson (Kelly Macdonald) will become part of the AC-12 anti-corruption branch, a senior investigating officer of an unsolved murder.

She has been described as an “enigmatic DCI whose unconventional conduct raises suspicions”.

So what do we know about the star behind season six’s guest lead star? 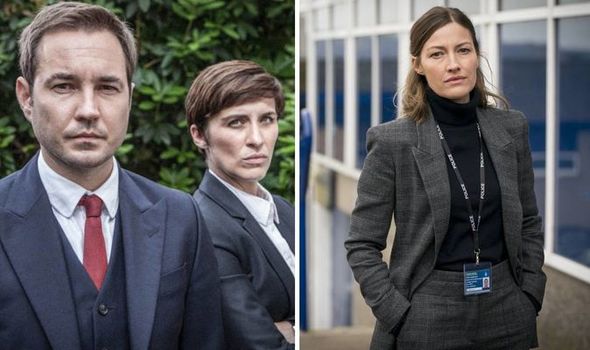 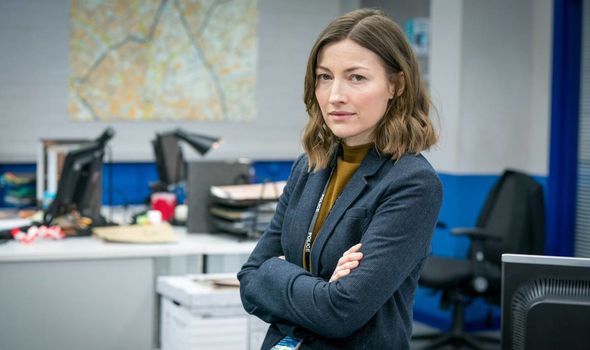 Who is playing DCI Joanne Davidson in Line of Duty season 6?

DCI Davidson will be portrayed by Scottish actress Kelly Macdonald who was announced to be joining the cast in November 2020.

Her breakout role was in the black-comedy drama film series Trainspotting as Diane in 1996.

She then reprised this role in the follow-up film T2 Trainspotting which was released in 2017.

Since then, Macdonald has been in films including Nanny McPhee, Finding Neverland, The Hitchhiker’s Guide to the Galaxy, No Country for Old Men and Goodbye Christopher Robin. 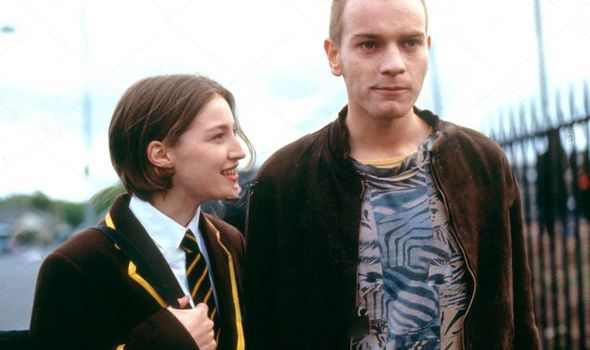 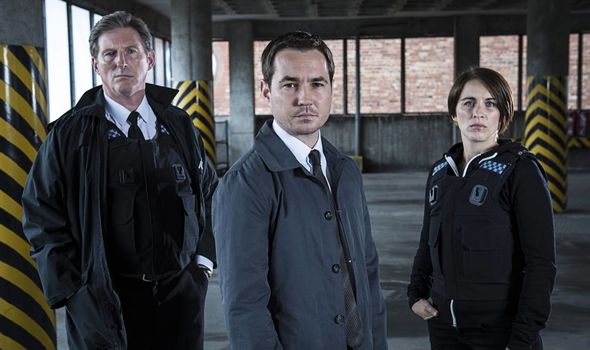 In 2011, Macdonald had a minor part in Harry Potter and the Deathly Hallows: Part 2 as the portrait of Helen Ravenclaw.

Besides her film work, Macdonald has been in numerous television series such as Black Mirror, Boardwalk Empire, The Victim, Giri/Haji and Truth Seekers.

According to her IMDB page, she is going to star in a war film entitled Operation Mincemeat alongside Colin Firth and Matthew Macfadyen.

Filming was halted back in March last year when the country went into lockdown.

This has caused a major delay in the return of Line of Duty but resumed filming in October 2020.

Taking to Twitter at the time, Mercurio said: “#LineofDuty6 We couldn’t have done it without the dedication of cast, crew and supporting artists to rigorous CoViD safety.

“Not a single day’s filming lost, and 100+ colleagues finished the shoot in good health. We looked out for each other. We followed the science.”

Fans have been eager to know just when Line of Duty will return and now it has been confirmed.

Today, Saturday, February 27, it has been revealed season six will premier on BBC One on Sunday, March 21, at 9pm.

The upcoming series will be made up of seven episodes, making it the longest season to date.

Line of Duty seasons 1-5 are available to watch on BBC iPlayer.