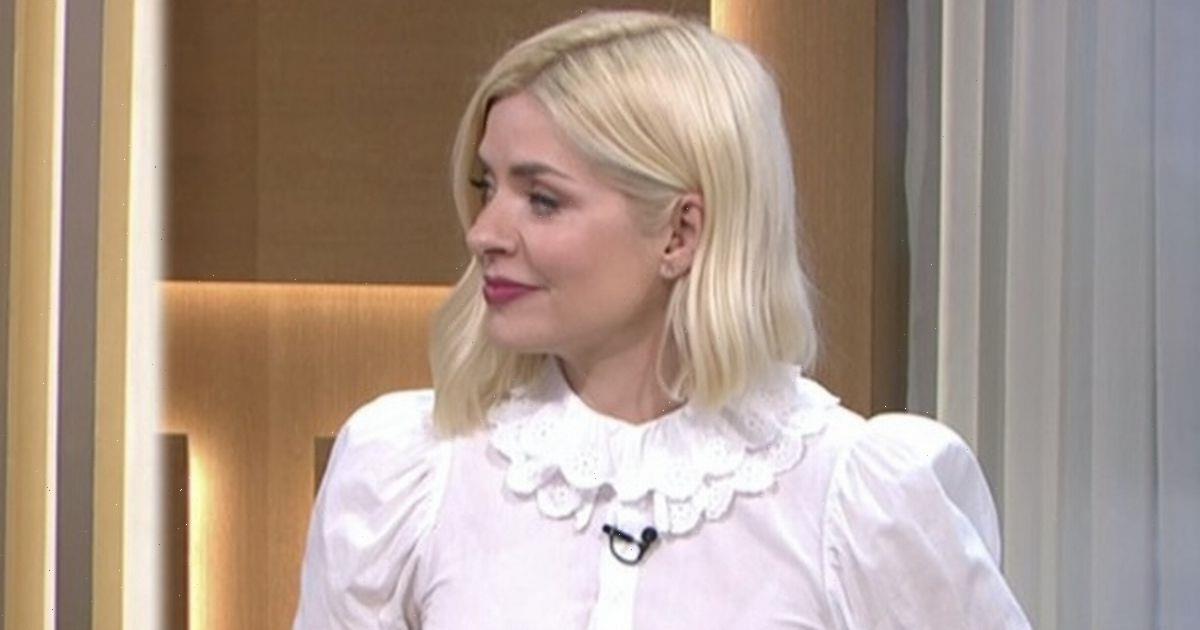 Line of Duty fans are known to be sleuths when it comes to figuring out the show's many twists and turns, and it appears This Morning may have dropped another clue.

Phillip Schofield and Holly Willoughby confirmed they will have a "very exciting guest" coming on next Monday's show following the Line of Duty finale.

While they didn't reveal much information, many fans assumed the person in question would be the mysterious "H" – the bent copper whose identity remains a mystery.

On this Monday's show, actress Anna Maxwell Martin, who plays DCS Carmichael – one of the prime suspects for H – appeared on the show, leading one fan to point out she wasn't likely to be H.

"So H can't be Carmichael because she was on yesterday and why would they have her on a week before if they were having her next week after the reveal @thismorning #ThisMorning WHY are you lot adamant to give us viewers #LOD #LineofDuty spoilers," they wrote.

"I don't watch #LineofDuty but going by what was just said, they'll be having the woman who is "H" on the show next Monday," added a second fan.

And a third penned: "Does this mean holly and Phil know who H is in line of duty and holly just said find HER #thismorning."

Teasing the drama to come, Phil and Holly showed Line Of Duty's nail-biting final trailer, which suggests H's identity might be exposed.

"The country is gripped by Line of Duty. We have, and all I'm allowed to say, is on Monday's show, a very exciting guest pertaining to that show on Monday," Phil remarked.

"Im glad you're saying this not me because I definitely would have messed it up," Holly replied.

Phil made it clear they'd been given a careful script from Line of Duty's bosses, ensuring they didn't reveal any top-secret information.

"I'm treading the line of what I'm allowed to say this morning. I think I've gone right down the middle," Phil added.

This Morning airs on weekdays at 10am on ITV.