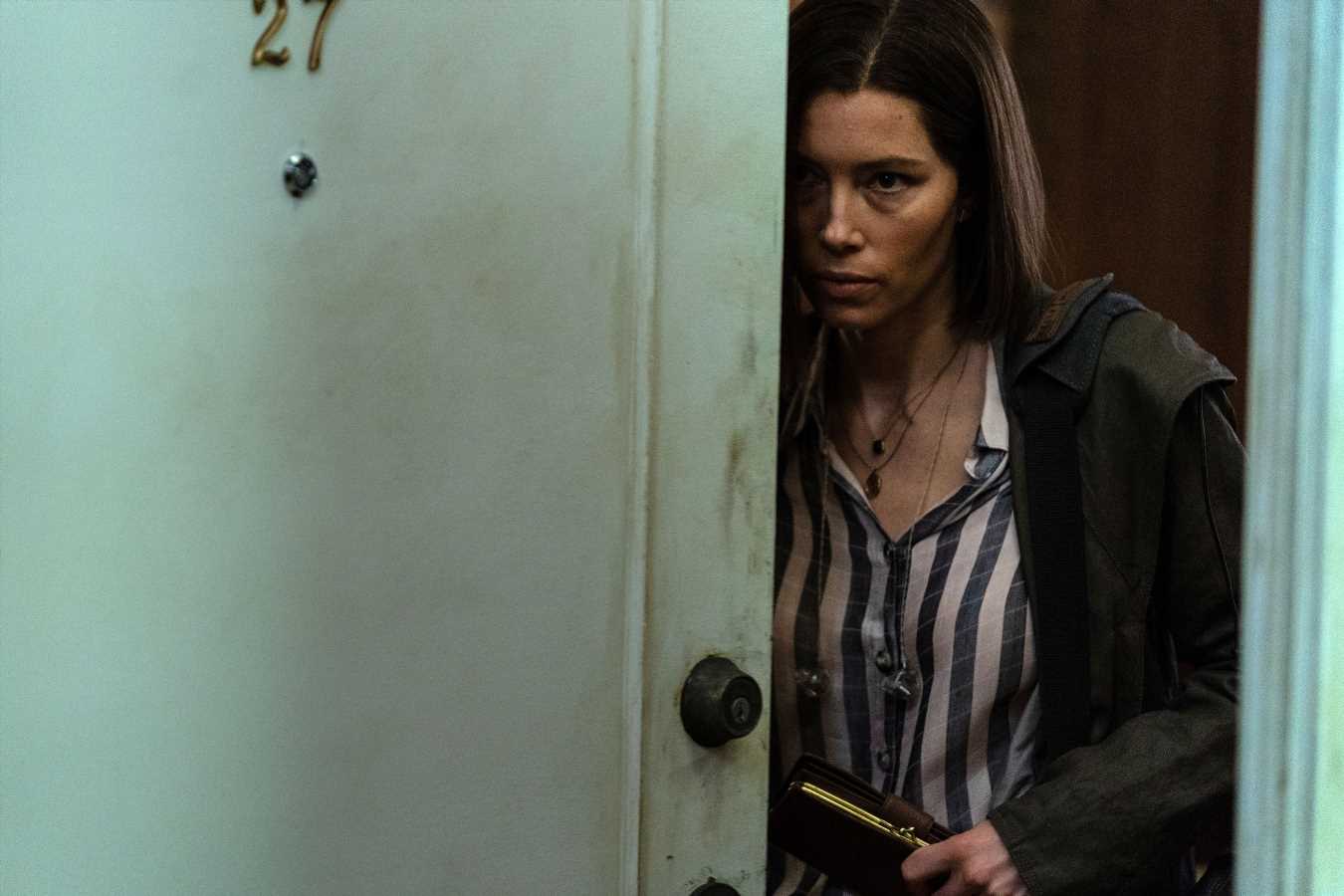 Jessica Biel is on the case. Not her own case, as it were in USA’s The Sinner, but the case of a town full of missing people.

Lia tells the tale over her podcast, but the shadowy players who want to keep this story quiet soon turn their eyes to the woman trying to unravel it.

As scenes of people in some sort of facility with electrodes on their heads flash across the screen, Lia says, “If I don’t tell this story, it will never be told.”

Limetown is based on the hit fictional podcast of the same name. Zack Akers and Skip Bronkie, who created the Limetown podcast, write and executive produce the Facebook Watch series. Josh Appelbaum of Midnight Radio serves as showrunner, and he also EPs with Biel, Michelle Purple, and Midnight Radio’s Jeff Pinkner, André Nemec, and Scott Rosenberg.

The first two Limetown episodes, directed by Rebecca Thomas, will premiere on Facebook Watch Wednesday, Oct. 16 at 3 p.m. ET. Before that, though, the show is set to premiere at the Toronto International Film Festival.