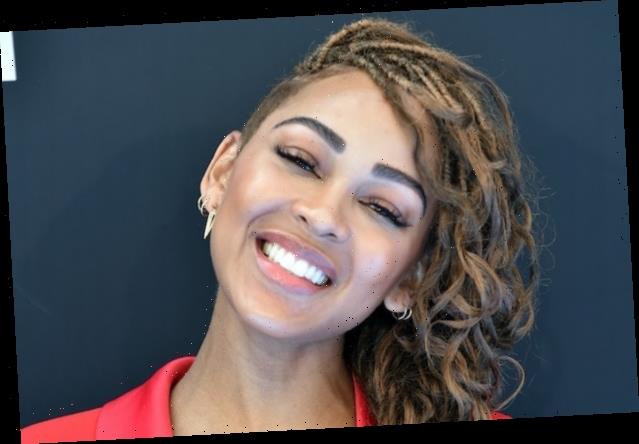 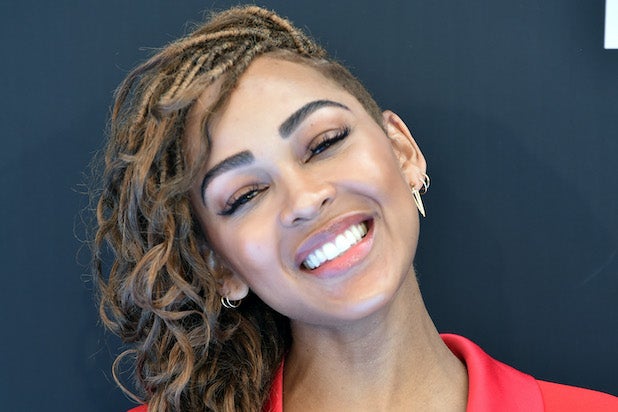 Lifetime has ordered the Meagan Good-led thriller “Death Saved My Life” as the next movie in its “Ripped From the Headlines” franchise, TheWrap has learned exclusively.

Along with Good (“The Intruder”), the small-screen film also stars Chiké Okonkwo (“Being Mary Jane”) and Good’s real-life sister, La’Myia Good (“The Wood”). The Good sisters will portray siblings in “Death Saved My Life,” which is inspired by the true story of a “woman who faked her own death in order to trap her husband after he hires a hitman to kill her.”

Here’s the official description for the Lifetime movie, which will debut in early 2021:

On the surface it seems Jade (Meagan Good) has it all, a successful marketing career, a husband admired and respected in the community and a young daughter they both dote on. But behind closed doors, her life is far from idyllic. Her husband Ed (Chiké Okonkwo) is a controlling man who is physically and psychologically abusive. When Jade decides to leave Ed he tells her, “If I can’t have you, nobody will,” a threat which becomes very real when she discovers he has hired someone to kill her. Knowing no one will believe her, Jade realizes the only way to escape Ed is to make him believe the hitman completed the job and that she is dead. La’Myia Good plays Jade’s sister Leigh.

“Death Saved My Life” joins Lifetime’s lineup of upcoming “Ripped from the Headlines” movies, which include “Girl in the Basement,” starring Stefanie Scott, Judd Nelson and Joley Fisher and directed by Elisabeth Rohm, and “The Long Island Serial Killer: A Mother’s Hunt for Justice,” lead by Kim Delaney and executive produced by Deborah Norville.