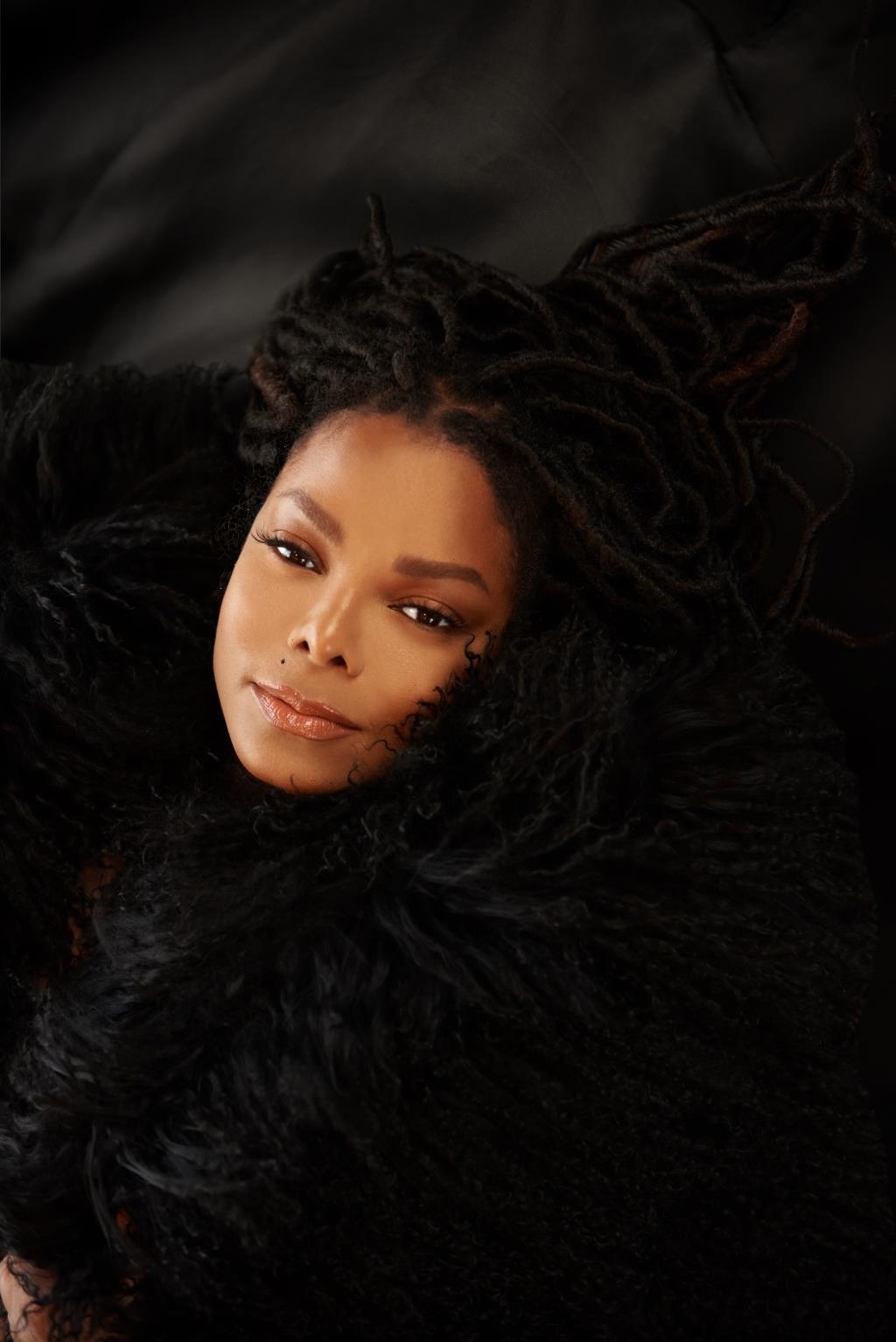 The distributor has taken all-territory rights to the four-hour series, revealed at this week’s Mipcom in Cannes.

Commemorating 40 years since her debut eponymous album, the show, entitled Janet, is being produced by Banijay-owned UK indie Workerbee.

The label has been filming for the past five years, having been granted exclusive access to archival footage and never-before-seen home videos of the star.

Airing early next year over two nights on both Lifetime and A&E, Janet joins Jackson as her family is going through an extremely difficult time, mourning the loss of her father Joseph, the pivotal figure in the Jackson dynasty, and the documentary details Janet Jackson’s return to the world stage following a sudden break from music.

Banijay Rights CEO Cathy Payne said: “It’s easy to run out of superlatives to describe Janet Jackson – a truly global superstar with a startling career and fascinating life. This ground-breaking documentary series gives a deep insight into her world, and we are excited to take this project out to the international market.”