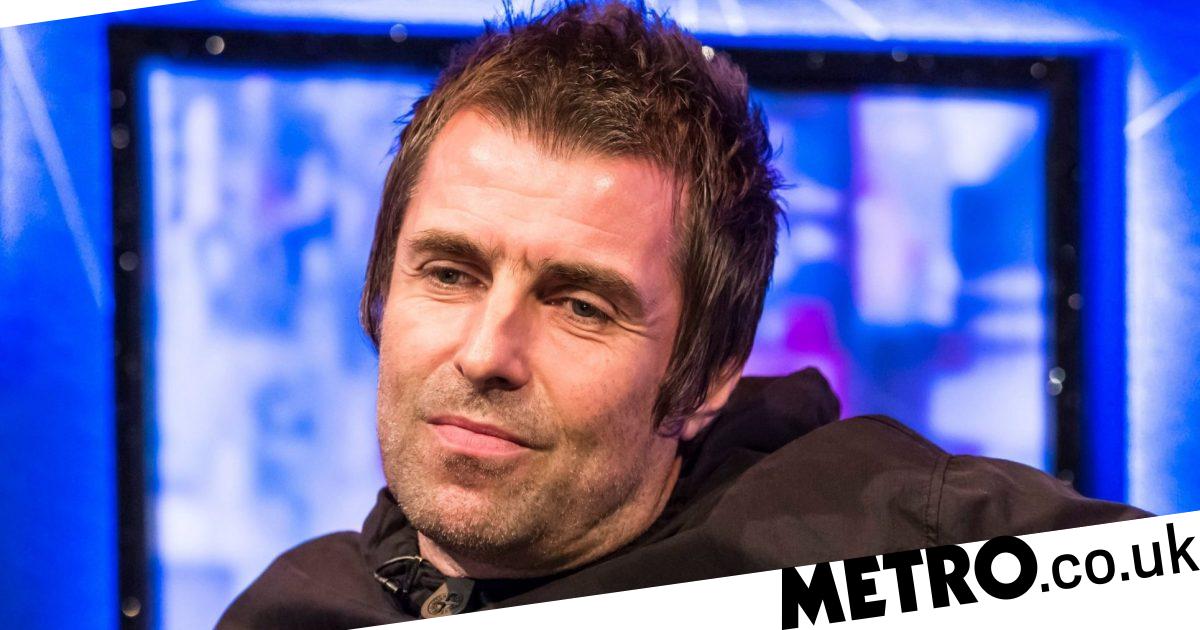 Liam Gallagher has revealed that he used to annoy celebrity chef Jamie Oliver when he lived hear one of his watering holes, so much so he moved.

Talking on the upcoming The Jonathan Ross Show the musician was tasked with guessing who he was speaking about in old quotes.

Apparently the cheeky musician used to frequent a pub Jamie used to live across from, and his journey home was spent taunting the cook.

‘He’d come to his window and be going, “Liam Stop f***ing about, I’m getting the kids to bed” and we’re going, “Just chuck us down a couple of bacon sarnies!”’

It’s a feat to have managed to make even the mild-mannered Jamie Oliver angry enough to swear.

‘He’s moved,’ Gallagher laughed. ‘The funny thing is he’s moved to where I live now as well.’

Joking of making comments about others he said: ‘I am a bit of a t**t… funny though, innit? I don’t wish them any harm. People take the p*** out of me and I take it… It’s a laugh.’

The former Oasis singer, whose bitter feud with brother Noel has been going on for over a decade since 2009, said he was ‘too rock and roll’ for his brother Noel.

The pair have engaged in a number of public spats, but Liam appears to have thawed.

‘I don’t know why we split up, I’d like to know,’ he said on the upcoming episode of The Jonathan Ross Show. ‘Maybe I might have been a bit too rock ‘n’ roll for him.’

He continued: ‘I might have cancelled a few gigs, I might have stayed up later than I should have some nights. We’re not S f***ing Club 7.

‘Maybe he wanted to go solo and do his thing and be on his own and take all the fun out…I don’t know what I’ve done really to be fair. We’ll get to the bottom of it one day.’

Asked by Jonathan to say something nice about Noel he said: ‘He’s a great songwriter, man. Leave it like that.’