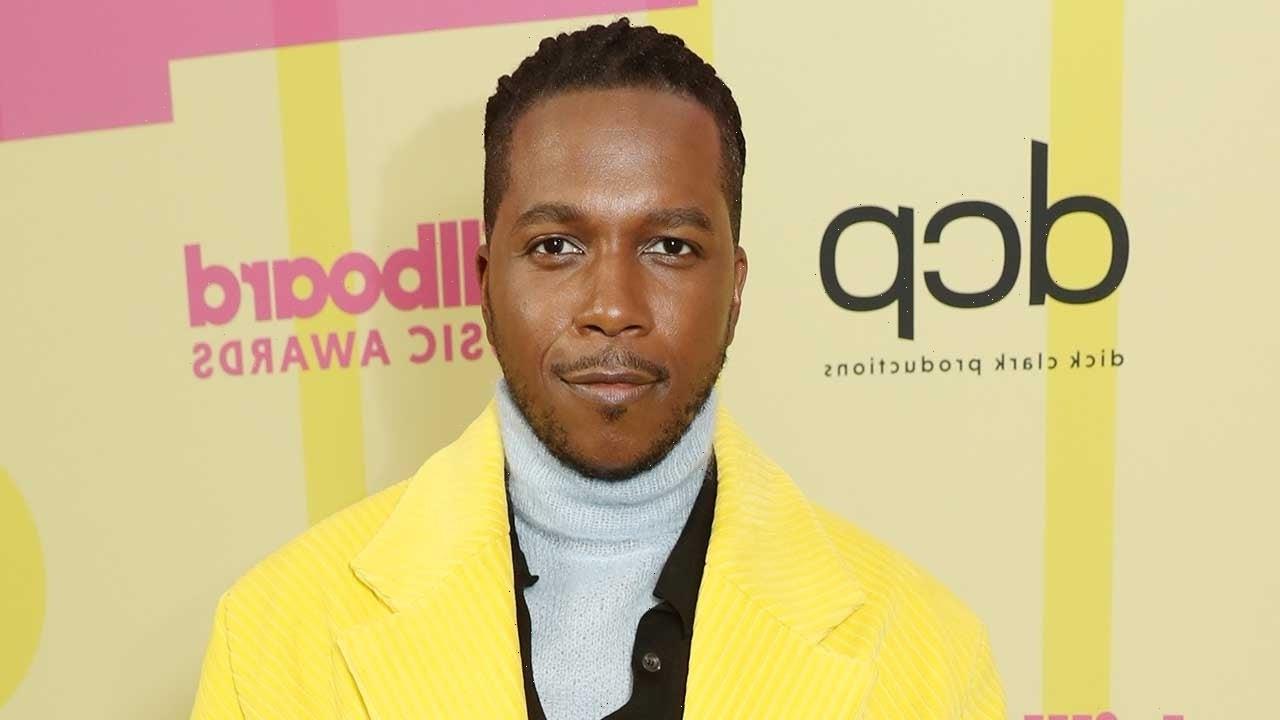 Leslie Odom Jr. is teasing great things ahead for Knives Out 2. ET’s Lauren Zima spoke to the 39-year-old  Hamilton star at the 2021 Billboard Music Awards on Sunday, and he revealed what fans can look forward to from the highly-anticipated sequel to Rian Johnson’s 2019 Oscar-nominated whodunnit.

“I might have said too much already, but suspect everyone is what I can tell you,” Odom Jr. told ET. “It’s going to be fun. I think that the first movie… the success was unexpected, the Oscar nomination certainly, and people really took to it. So we want to up the ante and deliver something exciting and surprising for the fans.”

Odom, who said he’s “deep” in his analysis after reading the film’s script “many times,” hinted that the the sequel’s mystery may be tougher to solve than that of the first film.

While he wouldn’t spill any major details about the project, he did reveal that he hopes his character gets a chance to wear Chris Evans’ much-discussed cable knit sweater from the first film.

Whether or not he gets to don the sweater, Odom Jr. said he’s simply “excited” to be a part of the cast, which will include fellow newcomers Kate HudsonKathryn Hahn, Janelle Monáe, Dave Bautista and Edward Norton.

Odom Jr. and the other new actors will join the first film’s stars Evans, Daniel Craig, Ana de Armas, Jamie Lee Curtis, Toni Collette, Christopher Plummer, Michael Shannon and LaKeith Stanfield in the sequel, which is set to shoot this summer in Greece, and will stream on Netflix.