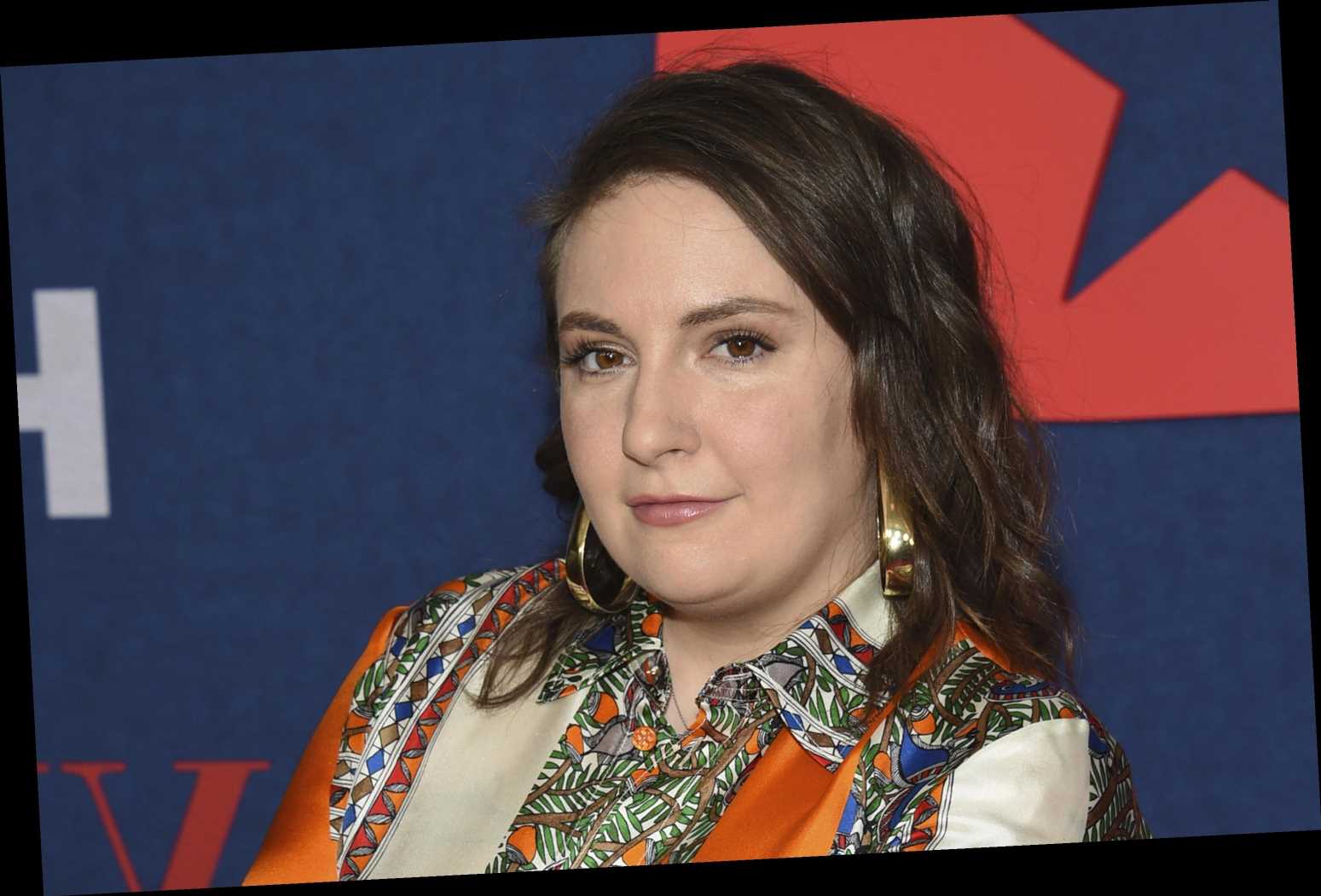 Lena Dunham directed a secret movie titled “Sharp Stick” in Los Angeles over the past couple months. After recently wrapping production, the movie will screen for buyers this week out of the Berlin International Film Festival. Variety first reported the news. “Sharp Stick,” financed by FilmNation, is notable as Dunham has not directed a feature film in the 11 years since her breakthrough directorial feature debut “Tiny Furniture” world premiered at the SXSW Film Festival and won the Best Narrative Feature prize. Dunham went on to create and star in HBO’s “Girls.”

“I made my last feature film 11 years ago in my family home with just a few close friends,” Dunham said in a statement to Variety. “It’s a testament to FilmNation and my incredible producers, cast, crew and — especially — my COVID-19 compliance team that this experience felt just as intimate and creatively free.”

Dunham continued, “This story is incredibly personal to me and a continuation of my career-long mission to create a free dialogue around the complexities of female sexuality and to turn the idea of the ‘likable’ female protagonist on its head — and you can’t do that in this business on any scale larger than your mother’s living room without forward thinking partners. I feel very lucky.”

The plot synopsis for “Sharp Stick” is remaining under wraps, but the cast includes Dunham opposite Kristine Froseth, Taylour Paige, Jennifer Jason Leigh, Jon Bernthal, and Scott Speedman. Paige and Bernthal are also attached to the project as executive producers. Variety notes “the production  boasted almost exclusively female department heads” and “was made through Dunham’s company Good Thing Going.”

FilmNation executives Glen Basner and Ben Browning said in a statement: “Lena is one of the most unique voices of her generation and her storytelling has always excited us. We are thrilled to be working with someone who has such a clear, bold vision, and alongside this incredibly talented team.”

Following the success of “Girls,” Dunham went to create the Jennifer Garner-starring HBO series “Camping.” Dunham recently directed episodes of the HBO drama series “Industry” and serves as an executive producer on the upcoming HBO Max high school drama series “Generation.” Last year, Dunham starred in a supporting role in Quentin Tarantino’s “Once Upon a Time in Hollywood.”