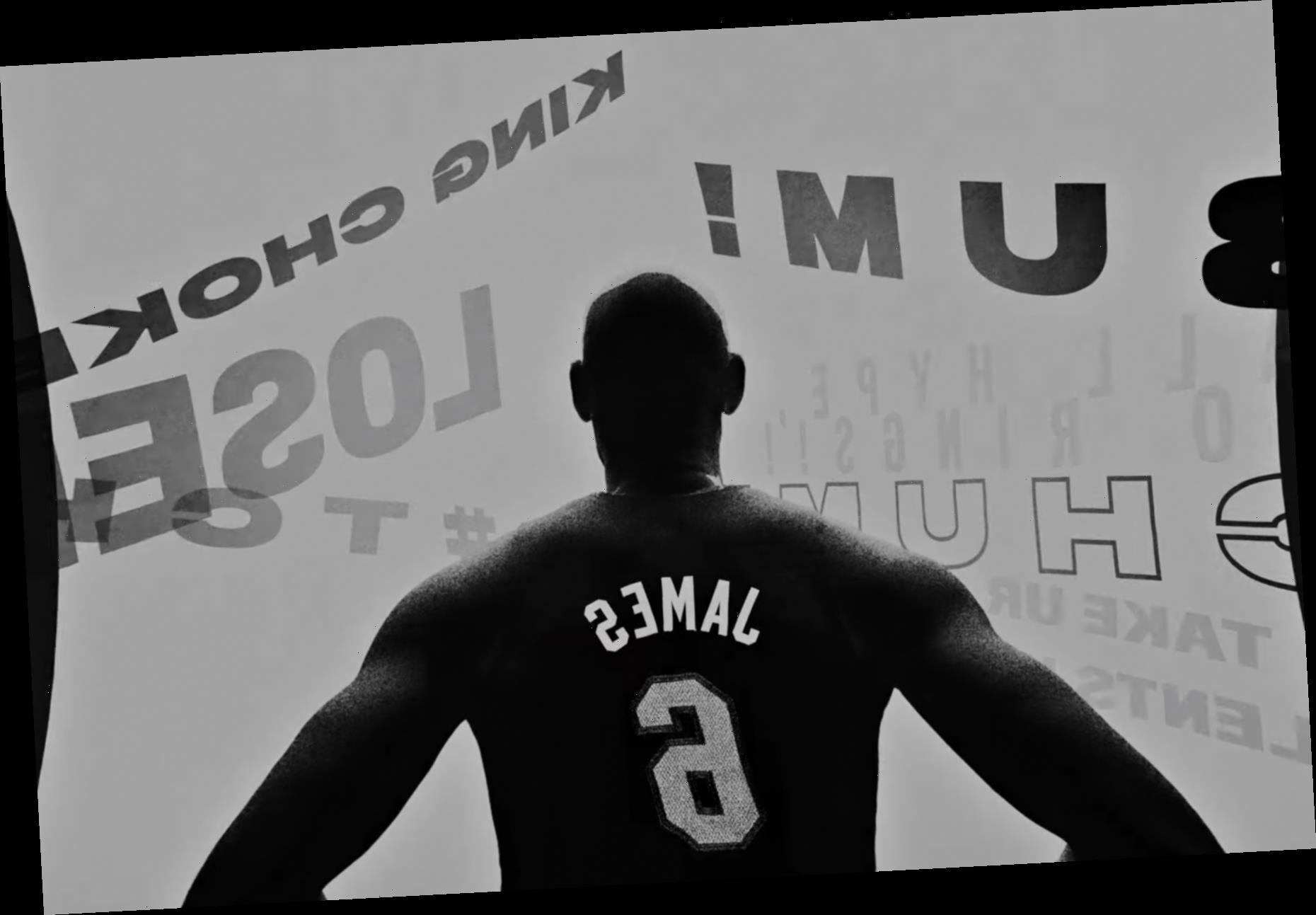 The clip opens with James recounting a pivotal 2012 playoff game against the Boston Celtics, a team that had dogged him throughout much of his career up to that point. James would put in one of his most remarkable performances that night, though as he says in the trailer, it wasn’t necessarily the result of incredible focus and drive: “For this one time, when I went to Boston for this game six, I felt absolutely nothing.” At the end of the clip he adds, “I wish I could bottle ‘nothing’ up, I’ll tell you that.”

Gratness Code was directed by Gotham Chopra. It was co-produced by Religion of Sports — which Brady co-founded with Chopra and former NFL player Michael Strahan — as well as James’ brand, Uninterrupted.