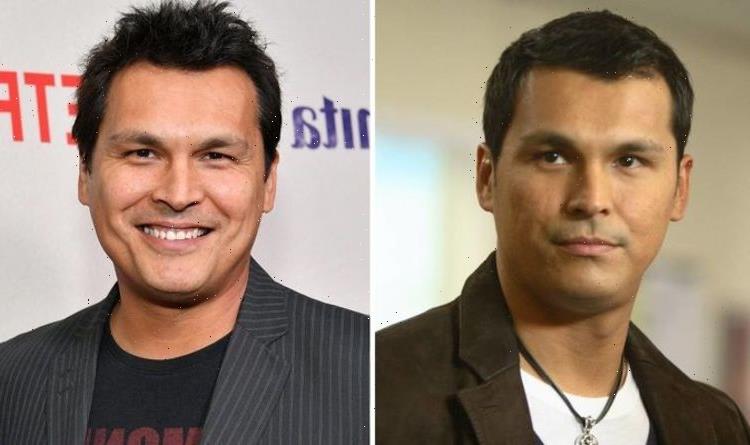 'Law And Order: Organized Crime' trailer for next episode

Law and Order SVU (Special Victims Unit) may have started off as a spin-off but it is has managed to outlive its predecessor, having been on our screens for 22 years. The NBC legal drama has seen quite a few cast members walk in and out of its revolving door, including Detective Chester Lake. Here’s everything you need to know about the circumstances surrounding his departure.

WARNING: This article contains spoilers from Law and Order SVU.

He came from a working-class Native American background and had a strong sense of morals which pushed him to, later on, become a vigilante of sorts.

In the season nine finale Cole, Lake was found to be having meetings with the Vidocq Society in Philadelphia who share information on “cold” murder cases.

As a result of what they told him, Lake shot and killed a police officer who was suspected of raping two illegal immigrants a decade earlier.

Lake, who later found that one of the victims survived, was arrested for murder.

But luck was in his favour as evidence came out which showed Lake had been shot at by someone else and so he killed the officer in self-defence.

The jury is in deadlock of the second suspect and so he is let go.

But Lake isn’t able to move on and is found standing over the suspect’s body and is arrested again for murder.

Why did Adam Beach leave as Detective Chester Lake?

Detective Lake being written out of Law and Order SVU was a creative decision.

Showrunner at the time Neal Baer said he wanted to focus more on the main cast which made the series a hit in the first place.

At the time, Baer said Beach leaving the drama behind was a “mutual and amicable” decision.

So while the creators wanted to go down a different path with Law and Order SVU, Beach was also happy to move on.

At the time of leaving the NBC series, Beach said: “I very much enjoyed my year on Law & Order: SVU. Now I’m looking forward to new adventures.”

Since leaving his days at Law and Order behind, Beach has starred in numerous TV shows and films.

Some of which include Big Love, Cowboys & Aliens, Arctic Air, Suicide Squad and Nancy Drew.

He has got various other projects in the works as well such as Hitman and Coyote Howls.

The latest episode is called They’d Already Disappeared and a promo has been released.

The trailer shows three girls are missing so it is believed there is a serial abductor on the loose.

Olivia Benson (Mariska Hargitay) then sadly says at the end: “I’ve been doing this for over 20 years, I’ve never seen anything like this.”

Law and Order SVU season 23 is available to watch on NBC.